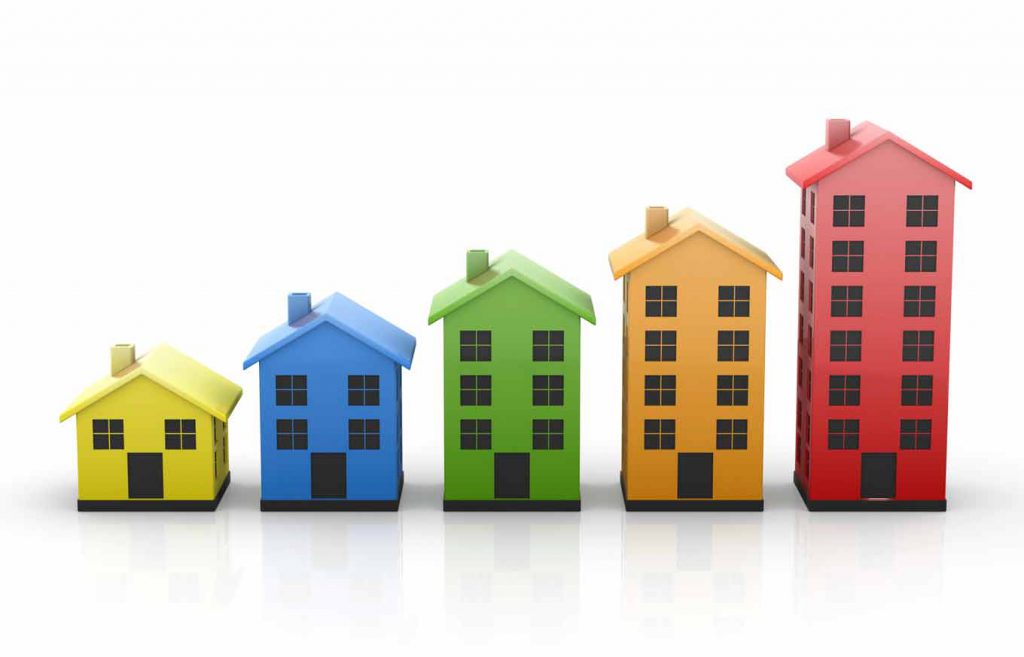 A somewhat quieter trading week given the Australia Day public holiday, yet still plenty of news to cover!

Interestingly, the fact that Australia Day occurred on a Thursday is likely to cost employers somewhere between $50-$60M with thousands of Australians expected to call in sick on Friday and take advantage of the long weekend…astonishing numbers!

Our market is up 0.7% for the week anchored by the miners (+3%) Rio Tinto (RIO), BHP Billiton (BHP) and Fortescue (FMG) all posted weekly gains in excess of 4% following further gains in the price of iron ore which trades above US$80/tonne.

The banks also managed to regain half of last week’s losses adding 1.40%. We maintain the banks look fully valued at these levels and with a lower outlook for earnings growth, we recommend clients discuss their bank sector weights with advisers.

We are now just 2 weeks away from results season so profit-warning season is most certainly upon us.

Logistics Company Brambles (BXB) surprised the market on Monday when it announced profit growth was likely to fall short of expectations given increased headwinds in its North American pallets business.

Because of US retailers destocking, which impacted volumes and resulted in increased transport and plant costs, management forecasts for FY17 underlying profit growth of 9-11% and revenue growth of 7-9% were lowered.

Given sales revenue and underlying profit were reaffirmed at its AGM in only mid-November this latest announcement certainly disappointed the market, with the shares sold off nearly 16%.

Village Roadshow (VRL) also disappointed the market on Monday and was punished with its shares losing 9.50%.

Ticket sales at its theme parks lagged significantly during the December and January holiday period following the tragedy that occurred at Dreamworld last October.

Attendances by the local Queensland market which previously represented 60% of total attendances at its QLD theme parks declined by 12% whilst its Wet’n’Wild theme park in Sydney has likewise been negatively impacted.

The flow on effect from this is that food and beverage, retail and other in-park revenues declined materially for VRL.

It was a shaky start to the week but neither of these companies will be the last to disappoint as we approach reporting season!

Revenues increased 17% compared to the prior corresponding period whilst earnings per share were in line.

The acquisition of health IT group Brightree strengthened sales but it’s RMDs work in progress that makes the outlook somewhat interesting. It recently received FDA clearance for its ‘AirMini’ portable devices to be launched by June this year.

Better than expected earnings on account of stronger steel and iron ore prices as well as productivity improvements meant underlying EBIT was revised upwards to $600M ahead of prior guidance of $510M.

The announcement of a likely impairment charge of around $65M to account for revisions across its China and India business did little to thwart the optimism of investors who sent the stock up 9% for the week.

Rio Tinto (RIO) announced it will sell its NSW coalmining division to China’s Yancoal for up to $2.45B, with an initial payment of $1.95B and a further $500M over 5 years.

The deal makes strategic sense for RIO to take advantage of a bull market for coal with prices rising in 2016 following a cutback in Chinese production and increased demand as a result of boosts to economic stimulus in China.

The sale represents 60% of RIOs coal production and disposes of nearly all of its thermal coal production, however it will continue to produce significant amounts of metallurgical coal.

BHP Billiton (BHP) increased its iron ore output in the first half of FY17 in order to take full advantage of surging iron ore prices but was a little light on its petroleum production.

The freight terminal will link one of the nation’s busiest ports by rail to an inland facility, and with the location and scale of the precinct, it is set to deliver long-term benefits to business and consumers.

The precinct will also deliver significant benefits to the NSW economy with an estimated 1,300 jobs likely to be created from the construction phase, and nearly 7,000 people employed at the site once operations are at full capacity.

Woolworths (WOW) continues to gain momentum as has added 3.5% for the week following reports WOW traded better over the Christmas period than Wesfarmers-owned Coles.

This is music to our ears as we continue to hold WOW in our portfolios and follow its turnaround story closely!

Inflation data came in a shade light, but more or less in line with forecasts. Quarter-on-quarter CPI was +0.5% compared to forecasts of +0.7% whilst year-on-year CPI data was 1.5% vs consensus estimates of 1.6%

2-3%, the fact that the data was more or less in line means the RBA are not forced to cut rates at its next meeting.

Whilst the RBA still has levers to pull in order to stimulate the economy, it will be hoping continued strength in the US economy will force the AUD lower.

The AUD fell 50 basis points following the CPI data before finding some support at the 75.40c, which is where it currently trades.

Some interesting developments in the international space this week.

Trump’s inauguration speech was largely disregarded. The photos of those in attendance contrasted with those who attended Obama’s inauguration 8 years ago pretty much said it all.

However, the Trump administration has certainly hit the ground running, signing an executive order to withdraw from the 12- nation Trans-Pacific Partnership accord. Congress never approved the TPP accord despite being supported and backed by Obama.

Notwithstanding the concerns raised from fellow Republicans that the US strategic position in Asia will be weakened, Trump is seeking one-on-one trade deals with countries that will allow the US to terminate deals at their discretion.

This caused the USD to fall to a 2-month low.

In the UK, the Supreme Court announced that the government alone cannot legislate Brexit and the UK cannot begin the process of exciting the EU without parliamentary support.

Ultimately, this means that both Houses of Parliament have the opportunity to potentially “block” the triggering of the Article50 clause, which commences proceedings for Britain’s exit from the EU. Whilst this is not anticipated to be the case, it does create the possibility some roadblocks are encountered along the way.