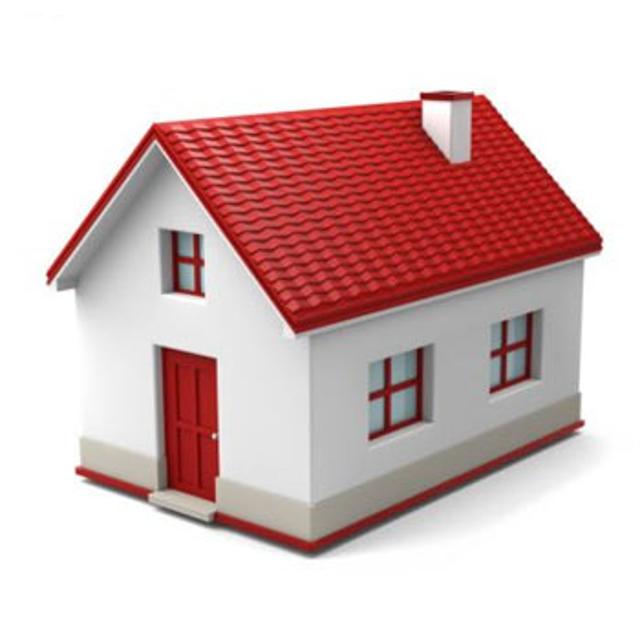 A busy week just got busier today with news that the United States had launched a directed missile attack at a Syrian airfield this morning.

What has been a particularly difficult investment market just got more difficult with investors now being forced to elevate considerations of geopolitics higher up their agenda.

Without dwelling on the myriad political angles to this U.S. military response, I would say investors will be forced to consider how a rapidly rising foreign policy workload co-habits with Trump’s seemingly faltering domestic agenda.

It will be interesting to see how equity investors treat this news tonight in U.S trade.

This week kept us busy – bonds and iron ore revert

Although the market is largely flat on the week, there are some reasonably significant observations from trading this week.

Firstly, iron ore prices are back to their lowest levels in 3-months and nearing $70/t, having seen $89/t in late February.

Secondly, Australian government bond prices have rallied significantly to now be back at virtually the same level they were at pre-the U.S presidential election.

That is quite a feat.

Having seen 10-year Australian treasury yields peak at 2.98% less than a month ago, yields today after the U.S missile attack are back at 2.52% where they were on the day of the election.

One of the reasons for the rally are the influences from offshore and investors recognizing that Trump’s agenda of heavy fiscal stimulus will likely take longer than initially thought – U.S treasury yields, but far less than Australia’s.

The other reason is the continued softness in Australian domestic economic data (this week’s consumer confidence figures plumbed an 18-month low).

With falling bond yields and now falling iron ore prices, I feel entirely convinced we are set for a fresh bout of Australian Dollar weakness.

I see the AUD at or below 70c this year for reasons I have made very clear in past weekly editions of this newsletter.

HSO buckled briefly this week on news that well-regarded CEO Robert Cooke was resigning, falling 5% initially on the news before recovering over a half of the loss.

The resignation came as a little surprise, and investors are right to be wary of HSO and Cooke in particular, having seen the CEO sell $4m in HSO shares at $3.00 only 7 weeks prior to announcing a major profit-warning to the market last year.

All that being said, we think the new HSO profit guidance looks conservative and we like the appointment of Telstra’s former head of Retail operations, Gordon Ballantyne, as CEO.

Notably the HSO chairwoman of, Paula Dwyer, took the opportunity this week to buy 65,000 new shares on the market at $2.20 which is encouraging.

I think the stock is a terrific share for the future.

The stockbroker UBS published its bi-annual supermarket shopper survey this week and it was very encouraging for WOW investors.

The survey pointed to WOW winning traffic from both Coles and Aldi, and demonstrates that the WOW price strategy, alongside in-store investment, is really resonating with shoppers.

WOW is still the 800lb gorilla in Australian supermarket terms, so it is excellent to see them leveraging buying power to drive prices lower and in turn generate increased shopper volumes.

WOW will post Q1 sales figures on the 2nd of May and we are hopeful for more optimistic news then.

Having seen the encouraging news flow only 10-days ago that Chinese customs would consider imports of vitamins and other health-supplements by way of cross-border e-commerce as ‘personal items’, thereby attracting lesser tax, this week saw China announce the plan for establishment of 7 new free-trade zones (FTZ’s).

This is another material step in opening up trade routes into China for companies like BKL.

For context China currently has 4 FTZ’s currently operating (Shanghai city, and Fujian, Tianjin and Guangdong provincial), and the new zones will be established in area’s beyond the eastern seaboard including in Chongqing, Sichuan and Shaanxi.

BKL has sales figures due later this month on the 27th April and we are hopeful for some positive rhetoric on Asian sales.

For now, that’s it from me.

Enjoy the weekend everyone.

Notwithstanding today’s news of missile strikes against Syria, the biggest news in global investment markets this week was the release of minutes from the most recent U.S central bank meeting that pointed to a future in which the U.S Federal Reserve would be draining liquidity from the financial system.

This is a really big deal, probably the biggest issue for investment markets on a multi-year view, and so how it is enacted and when, is of utmost importance to investors.

The minutes pointed to a view that the central bank could look to start reducing its US$4.5trillion balance sheet towards the end of 2017 by allowing its huge bond market investments to mature, and hence have cash returned to the U.S Federal Reserve, thus exiting the financial system.

Remember that as part of so-called Quantitative Easing (QE), the Federal Reserve injected capital into the banking system by buying bond and mortgage-backed securities, forcing interest-rates down and generating liquidity for banks to lend.

Prior to QE, the Federal Reserve balance sheet was in the order of US$1trillion, so you can see just how big it has gotten under QE, and just how much it can contract over time.

Since all assets are priced relative to the supposed ‘risk-free rate’, which is US government debt, this move has enormous magnitude for all investment markets.

We watch this space, and will aim to be ahead of the curve as this issue draws closer to impacting markets.