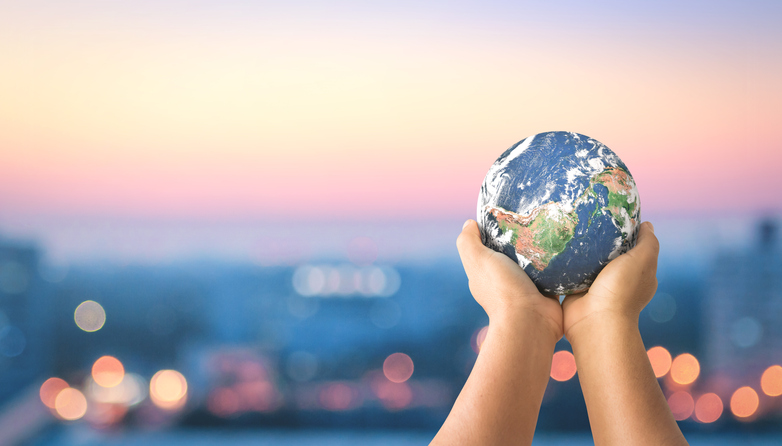 Australian Business Confidence falls to a 6-year low in December

This week the AUD near enough reached its lowest point since the GFC, falling under 67c.

The combined impact of the coronavirus on Australia’s tourism industry alongside the destruction inflicted by our ongoing summer bushfire crisis leaves the domestic economy on the brink of losing its unbroken 30-year track record of positive economic growth.

With the economy unlikely to take heart from additional RBA interest rate cuts and the Federal Government unlikely to offer any material fiscal stimulus ahead of the May Budget, the local economy has been cast adrift in what could prove to be a lost year for economic progress.

Unsurprisingly the AUD is now weighing heavily at 67c and seems set to push towards its GFC low point in the 60-63c range. 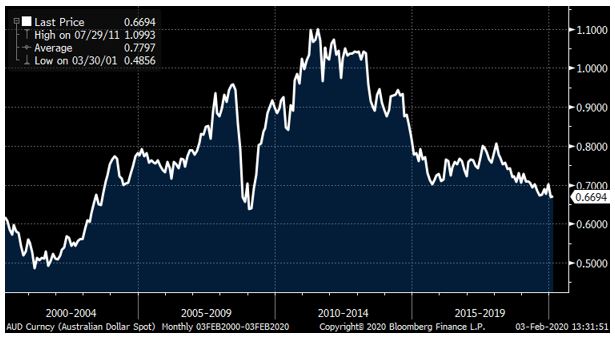 This will be a major week for investment markets for multiple reasons, not least of which will be the re-opening of Chinese share-markets for trade following the week-long holiday for Chinese New Year.

With the ongoing spread of the coronavirus, investors will be watching closely to see where markets open.

Beyond Asia, it is a major week in US politics with the Iowa caucus to be held Monday night (Tuesday morning AEST) and the President’s State of the Union address to the nation on Tuesday (Wednesday morning AEST).

Alphabet (GOOG) lead a long list of North American and European companies to report December quarter earnings, and in Australia it is highly likely we will see more early profit warning announcements from companies ahead of the formal start of reporting season next week.