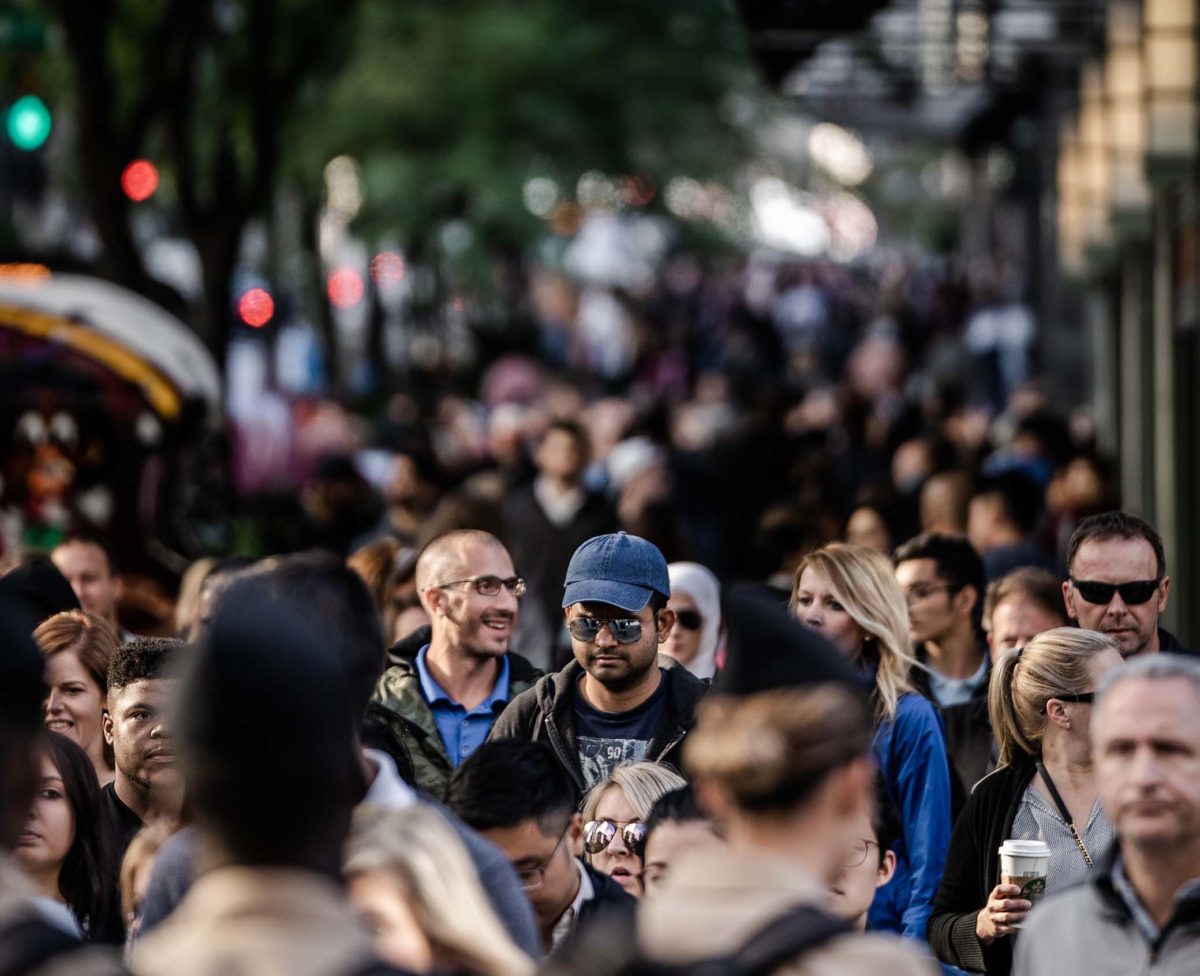 This is the start of a really busy month or so for Australian investors, with the Federal Budget due on Tuesday night and a likely formal election date announcement by the weekend.

The papers have been awash with expectations that the Budget will include a variety of handouts and promises of additional infrastructure spend as rightly they should.

With the Federal Budget likely back into surplus in the year ahead, the government is extremely well positioned and right to be spending some of their savings, particularly as business confidence in the local economy is at its lowest ebb in over 5 years.

However, the government has a lot of ground to make up between now and the election (likely dates Saturday May 11th or May 18th).

Should the Liberal Government begin to reel in what looks to be an unassailable Labor lead, we will likely see Australian share-markets become better supported, but again, right now this seems some way off.

Beyond the Federal Budget and Election, we will see U.S. corporate reporting season kick off again in a fortnight’s time.

The softening global economy year-to-date leaves us pretty convinced it is highly unlikely we get much positive commentary from senior management, so this reporting season could be one of the more volatile and negative that we have seen in some time.

Chinese manufacturing data for March released on the weekend showed a return to monthly growth, albeit at a very modest clip.

New orders improved modestly and there is some hope that confirmation of a U.S-Sino trade pact in the coming weeks will necessitate a global re-stocking, but on the face of the data, it is still lukewarm at best.

The U.S. will report their own March manufacturing survey data tonight, and that figure poses some risk to investors since economists seem to be predicting a flat month-on-month outcome despite growing evidence elsewhere to support the idea of continued easing in business conditions.

Much has been made of the shape of U.S bond yields of late, and whether this should be taken as a harbinger of recession.

Notably, U.S. 10-year bond yields touched an 18-month low last week, and U.S. interest rate markets have managed to price in one 0.25% interest rate cut in 2019 and a further 2x 0.25% rate cuts in 2020, as strong an indication as you are likely to get that interest rate investors are in fear of a slowdown in this decade long expansion.

Equities remain increasingly prone to downside risk, having conveniently ignored the threat of slowing economic momentum, with the U.S. S&P index within 3% of its September 2018 highs.

At a time when investors seem increasingly attuned to where their portfolio income is generated, the MXT continues to deliver exceptional monthly income from its lending to corporate Australia.

The trust declared a monthly distribution equivalent to a 6.75% annual yield, well above the 4.75% targeted by the fund at IPO, and taking the last 6-months annualised, MXT is running at around a 6.2% annual income distribution on its $2.00 issue price.

We feel this is and has been a standout defensive position of ours and we remain confident in both the trust and its manager’s ability to continue to generate excellent unfranked monthly income for investors.