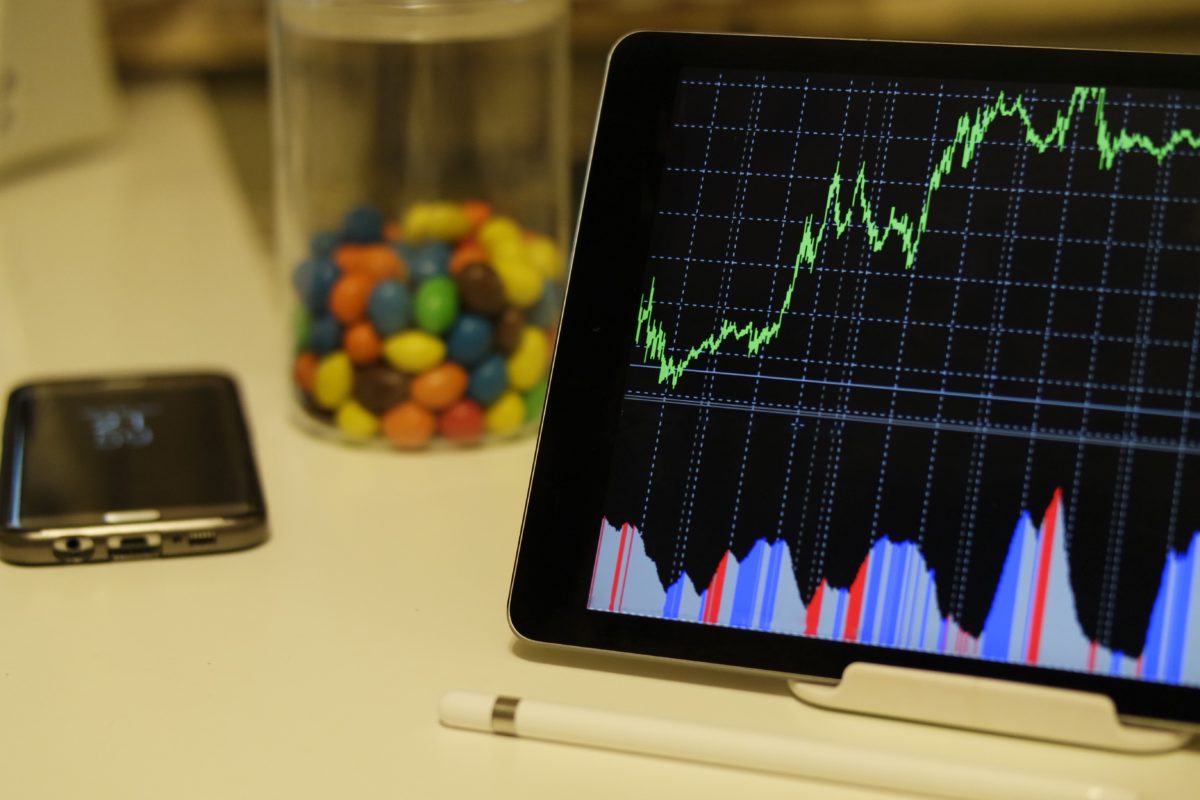 As expected, it was a big week for investors, and in large part, a good one for our model portfolios.

The biggest news of the week was the concession made by the U.S Federal Reserve that they would countenance an earlier end to the current balance sheet unwind, leaving the central bank’s balance sheet at a far larger size than previously thought.

The significance of this is simply that it means the unwind of the enormous money printing that has occurred over the past decade is going to end sooner, thus reducing the risks of a far greater liquidity crunch on financial assets than perhaps we and others had anticipated.

The pub has stopped serving beer and its past closing time, but instead of kicking us all out as feared, the landlord has just said its fine for everyone to stick around a little longer finishing their drinks.

Unsurprisingly this news was well received by investors, and most major equity markets with the exception of Australia ended the week higher.

Emerging markets in particular were deservedly strong, in large part because this new pause from the Fed is seen to be a catalyst for a weaker U.S Dollar, and a weaker U.S Dollar is ordinarily associated with stronger global growth in which emerging economies often revel.

We think our recommended international exposures in the Platinum Asia, Antipodes Global and Orbis Global Equity funds will all do well from their raised exposures to Asia and emerging markets in 2019.

RBA may cut rates in March

In Australia however, the Fed’s pause creates a few headaches for the economy and the Reserve Bank, because a weaker U.S Dollar by default exerts upward pressure on the Australian Dollar, which in turn acts as a headwind for the local economy.

This week’s push to nearly 73c on the AUD would be unwelcomed by the RBA, particularly after having seen a collapse in local business conditions through December according to the release from NAB this week on local business confidence.

NAB Business Conditions in December plummeted to a 4-year low in a move reminiscent of the deterioration in activity seen in both 2000 and 2008.

Our first technical recession in 30-years is in the offing.

I think prior to the last month or two, the local economy seemed to be doing well enough to weather the slowing housing market giving good grounds for the RBA to hold fire on cutting rates further than their record low 1.50% cash setting.

However, the deceleration seen over Christmas and the prospect of a ‘go-slow’ by businesses in the lead up to the May election will have them on notice, and the last thing they would want exacerbating this softening is an unintended spike in the local currency.

For this reason, we now expect the RBA to CUT DOMESTIC CASH RATES by 0.50% between now and May, and to begin flagging these intentions as soon as next Tuesday’s central bank meeting.

It’s been like waiting for Godot, but finally the bid came, albeit at a slightly discounted price to the original $2.585 informal bid terms.

All the same, we are encouraged and comfortable with the new bid price of $2.50 which is still well in excess of the opening, highly-conditioned $2.36 bid from the BGH Capital consortium way back in April last year.

It seems highly likely the scheme of arrangement bid is successful and that cash is remitted back to shareholders around late July or early August I would guess, and as a result the stock today is trading at a marginal discount to the $2.50 bid terms to reflect the cost of funding between now and then.

We think there is still a modest chance that BGH Capital decide to come back with a higher, competing bid, particularly since we have seen the current bid demonstrate an underlying property portfolio of $2.5bn, being a number well in excess of both book value and analyst estimates.

For this reason, we think it’s right to hold on to HSO for a further few weeks to try and glean whether alternate suitors are considering a bid, however should it seem unlikely, we will issue a formal TAKE PROFIT recommendation and happily walk away with a sound +10-15% profit in what has been a volatile holding this past year or two.

You will have all received our thoughts pertaining to MFG this morning, but a simple recap is to confirm that we now feel the MFG share price adequately reflects our view in the value of the business, and that the risk/reward scenario for investors seems more delicately balanced.

The holding has been a good winner for us, having jumped +30% in 6 months against a broadly flat market.

These guys remain exceptional stewards of client capital, but the share price has now simply begun to reflect this.

TLS popped by +9% on Tuesday when it was revealed that TPG Telecom (TPG) had chosen to stop the rollout of their new east coast high-speed 5G mobile network.

TLS has been under significant pressure since TPG announced its plans to spend $600m on building out a niche 5G network across major eastern seaboard cities, with investors fearing TPG’s likely strategy of targeting affluent post-paid users in the major cities with discounted contractual terms.

Understandably TLS investors were concerned this would erode the cashflow and margins of its core mobile division, so news that TPG would not be building out a 4th network is undeniably positive.

With TPG in the midst of an attempted merger with Vodafone, and concerns that the ACCC might not allow this to occur, much of the news to stop the rollout is directed firmly at the regulator to force their hand to allow the merger, but either way, the Australian mobile market looks entirely set to remain a 3-player market for some time to come.

I would expect TLS continues to grind higher in 2019 and will prove to be a surprisingly good performer in portfolios after what has been a few barren years.

Australian corporate reporting’s commence next week, and we will also see the much-anticipated release of the Hayne Commission report into the Australian Banking and Financial Services industry on Monday afternoon after the market closes.

It is Chinese New Year, so much of the region will be out on holiday for the better part of the week.

The mainland is on holiday all week.