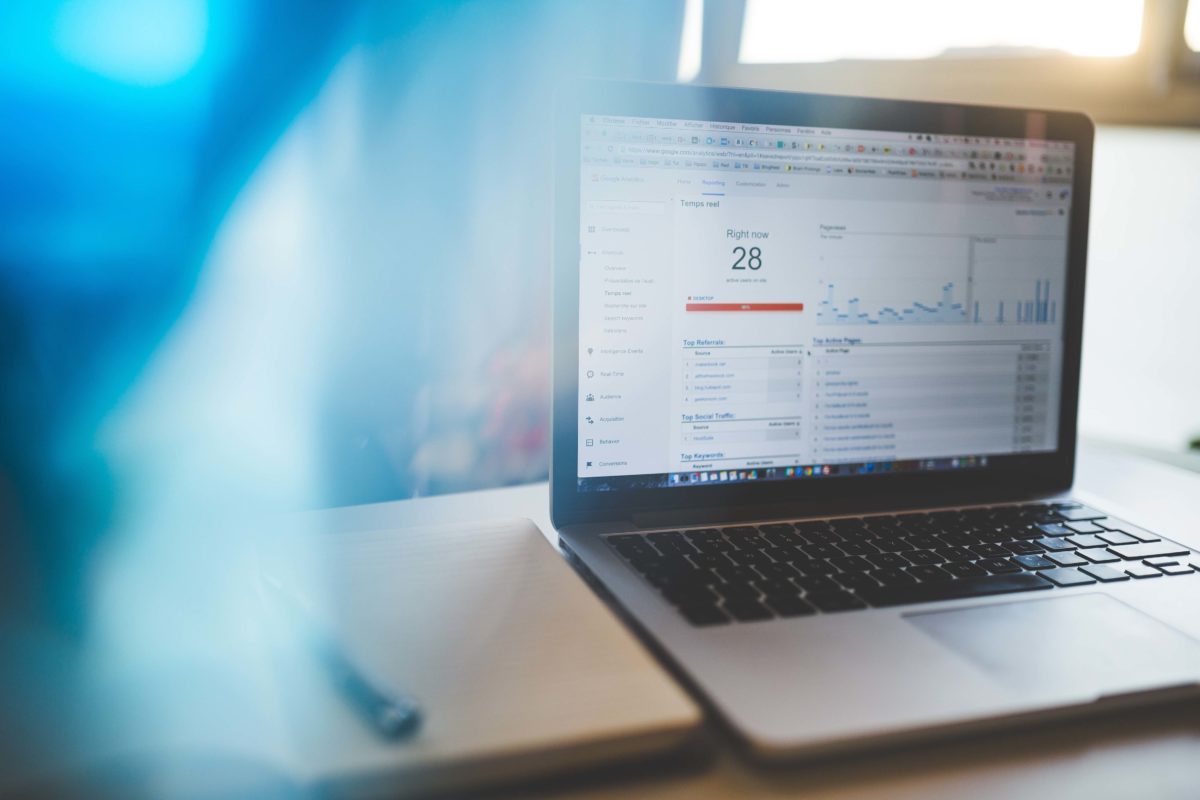 Australian corporate reporting season is now officially behind us, and though I haven’t seen any research compiled on the overall net bias, my gut feel would be to say that in large part it was disappointing.

The outlook statements from a slew of companies pointed to the softening domestic outlook, and yet our market still sits within 3% of a 10-year high, just under 6200.

Don’t regret your chance to raise cash domestically while the going is good.

Next week is seriously important week for Australian investors in my opinion, because on Wednesday we get the December quarter GDP figures.

Now, I haven’t paid much attention to a GDP figure in over 20 years of investment because the data is so usually so old as to be uninformative (we are now in March, yet next Wed we will be assessing cumulative data from as far back as early October), however next week’s release has the potential to be quite important as weakness in the figures could trigger a more widespread call for interest rate cuts, and a resulting fall in the Australian Dollar and in Australian share-markets.

The September quarter GDP figure saw a rise of +0.3%, which was the slowest growth in 2-years, and economists are looking for a similar 0.4% type rise in December. This would give annualized growth of around 2.7-2.8%.

However, the risk as far as I see it is for a weaker set of figures, or indeed further deterioration in other quarterly indicators such as the national savings rate or other measures of household indebtedness.

Our local economy is now backsliding, and it will become more and more apparent as the year goes on.

It is very possible that this headline economic release on Wednesday proves a catalyst for wider agreement on the deteriorating economy.

Year-to-date Chinese mainland equities are up over +20%, buoyed by a heavy bout of monetary stimulus and renewed expectation for a resolution to trade issues with the U.S.

Our international portfolios are OVERWEIGHT Asia, though as yet we don’t feel like we have captured the outperformance we ought to have as the funds we have invested in have been more conservative in their portfolio construction.

That being said, we feel confident that it is just a matter of time before we see a strong uptick in relative performance.

Just this morning the MSCI (Morgan Stanley Capital International) announced a very significant upweight of Chinese mainland equities in their global benchmark indices, sketching out a plan to raise the allocation to China A-shares FOUR-FOLD over the coming year.

This is a huge step forward for China’s ability to attract foreign capital, since an increased weight in these important indices will force international investors to buy more China A-shares to mirror the index.

On the open, Chinese mainland equities are up a further 0.2%, taking their gain for the week to 4.8%

Next week in China the annual National People’s Congress meets, with the headline outcome the 2019 growth target – most analysts expect a figure near enough to 6%.

Additionally, we will see multiple announcements of additional economic reforms and work plans for specific industries released alongside this, with again, analysts expecting confirmation of plans to reduce the national consumption tax (VAT) by anywhere between 2% and 5% as a means to spur increased household expenditure.

After jumping almost +20% on Monday in response to a favourable ruling from the Senate hearing into the alternative credit sphere, APT’s +10% rise on the week seems quite pedestrian now that it’s all said and done.

Not that we’re disappointed.

On Tuesday, APT released their results which continued to demonstrate the viral rates of growth we have come to expect, but more so, that the growth was constructive and of high quality.

Profitability was strong in spite of APT’s decision to cap late fees, and in spite the dilutive effect on net transaction margins from the start up in the U.S (new users use the system less frequently and in smaller volume than returning customers).

The company set a target for 2022 to achieve $20bn in underlying sales value (on which they receive their ~4% clip) which is a 5x fold increase on current numbers, but in truth, I think even this number will be over-achieved at the current take-up rate.

The group plan to launch in the UK in the coming months and will again partner with Urban Outfitters as a key launch retailer, meaning that we should continue to see some great ongoing feedback for growth during the half.

I think the stock is worth $25+ and feel very confident this is something we can achieve in 2019 even in spite of my more cautious market and economic view for Australia.

SEK showed a rapid uptick in revenue growth from its Chinese jobs business this half, justifying their strategy of heavy investment in recent years.

The local business however seems to be peaking, and the company alluded, like many others in recent weeks, to a softening in business conditions in the months to come.

SEK has already underperformed the market by -20% or so in the past 6 months, so I think the stock manages to hold ground here with the strong China performance counterbalancing the weakening domestic environment.

We love the long-term story and are pleased with this week’s +8% rise.