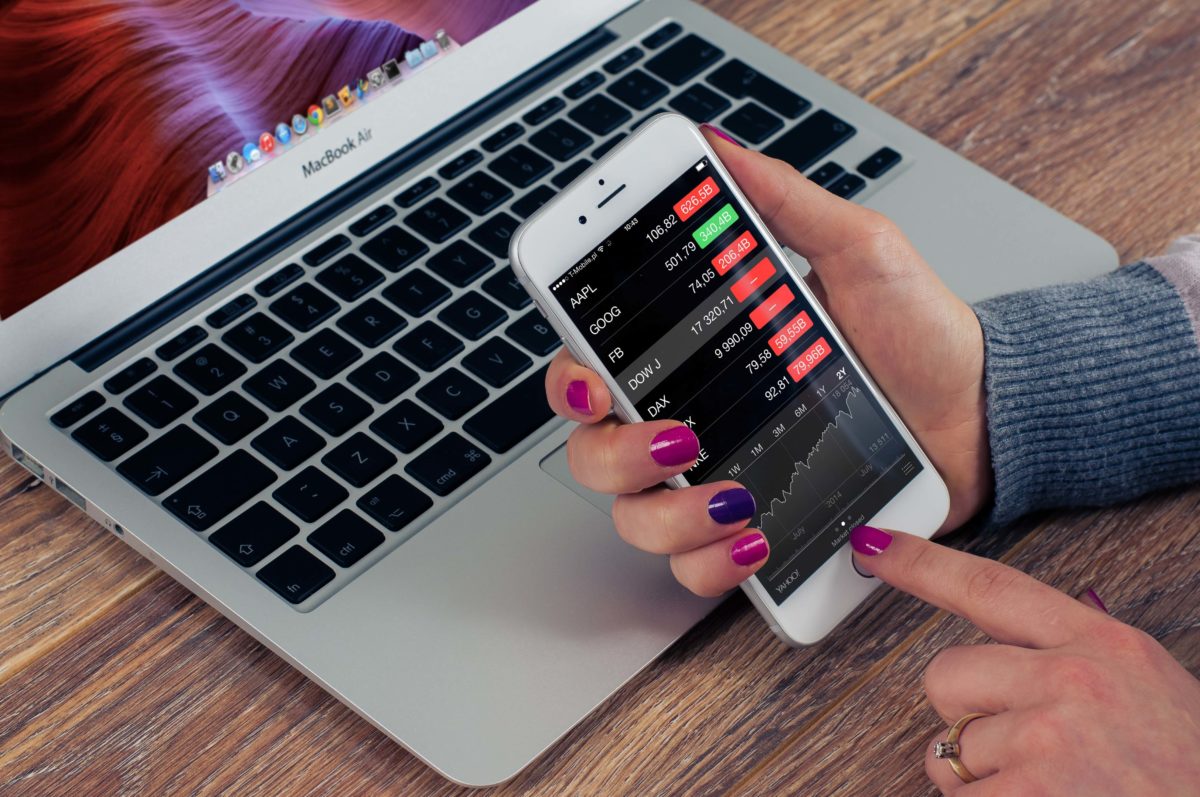 IOOF (IFL) is down a whopping -35% today, and as one of our foundation Australian equity positions we are both disappointed and slightly perplexed with news of the companies sanctioning by industry regulator APRA.

In short, APRA have sought to impose license conditions on IOOF’s APRA regulated entities, have requested the company respond to alleged breaches of the Superannuation Industry (Supervision) Act and more tellingly have sought to disqualify the entire senior management team of IFL as superannuation trustees.

It’s a huge move, and perhaps a deserved black eye to IFL management for its open indifference to questions levelled at it during the Royal Commission and before in relation to compliance protocol and its duty to place client interest ahead of that of shareholders.

It is hard to envisage a scenario now where there is not major change at the helm of IFL and perhaps even a forced restructuring of the group’s integrated model (funds management, administration, trustee services and financial advice).

It is this concern that I believe is at the heart of today’s enormous share price fall, and the prospect that IFL could be forced to divest assets into a weak market and lose the revenue synergies it surely generates from operating as a fully integrated financial services business.

However, the loss of $900m in market value today seems egregious when you consider that the likely forced divestiture of assets potentially only pertains to its trustee operation (perhaps 5% or so of revenue), and that additional compliance costs or restitution seems modest in the overall scheme of things.

IFL might be forced to cease integrating its recent purchase of the ANZ Wealth business made in late 2017 for $900m+ which would also be annoying and costly, but where IFL would clearly receive back a large proportion of the agreed price paid.

IFL management and its board have clearly misread the industry temperature around compliance and regulation and are now being very publicly punished for this.

For now, we see little option but to hang on for the ride, as the current fall does look excessive.

However, we would highlight our disappointment with today’s news and apologize for this outcome detracting from what has been an otherwise very sound year for our Australian equity portfolio and related diversified portfolios.

This week we saw more toing and froing between China and the United States on what was and wasn’t agreed at the Presidential dinner last Saturday night, but it’s fair to say that the market’s initial enthusiasm for what President Trump saw as ‘a great meeting’ waned almost immediately.

Perhaps of more significance for investors however, and for the relationship between China and the United States, was the shock arrest of Huawei’s CFO in Canada on Thursday, and news that the United States had sought her extradition on suspicion of violating US trade sanctions with Iran.

Wanzhou Meng is CFO, but she is also the daughter of Huawei’s founder, Ren Zhengfei, a former People’s Liberation Army major.

For China, this will be seen as very personal.

This is huge news for markets and for relations between the worlds superpowers, since Huawei is now the world’s largest telecom equipment provider (ahead of Ericsson, Qualcomm and Nokia) and, perhaps more interestingly, the world’s largest owner of patents for 5G mobile telecommunications standards.

It seems that the development of 5G mobile telecommunications services will be the key battleground on which the Sino-American war over intellectual property theft will be fought.

Recall back in April when the United States banned American companies from supplying componentry to China’s other significant telecom equipment player ZTE for similar sanction violations. At the time, ZTE was valued at around US$24-25bn, but its shares were suspended from trade for 6 weeks before it re-listed and then more than halved.

This is big stuff on many levels, and this arrest seems sure to obliviate any fleeting thought that Trump and Xi’s ‘great’ dinner last weekend has repaired the chasm developing between the two countries on multiple levels.

There were a lot of headlines this week referring to Australia’s slowest quarterly rate of economic growth in 2 years with a rise of only +0.3% in the national accounts.

This really shouldn’t be a surprise to anyone following the economy, with money supply severely constrained in the wake of the banking Royal Commission.

I would remind everybody that Australian money supply growth is running at a shade over 2% annually, which is the slowest rate of growth in 30 years since the 1990’s recession.

This rate of growth cannot sustain an economic expansion in the 2-3% range for very long, so I would completely expect to see more disappointing GDP figures in the quarters ahead, particularly as business uncertainty manifests itself economy-wide ahead of the May Federal Election.

However, I still don’t believe the RBA will be cutting interest rates anytime soon since the likely impact of any cuts is still rather questionable at 1.5% already. It seems more likely that the fiscal purse strings will be loosened, and that bank lending standards ease modestly after the Royal Commission findings in February.

Until then, things remain a little tight and, in some areas, for those with significant leverage, it could be quite distressing.