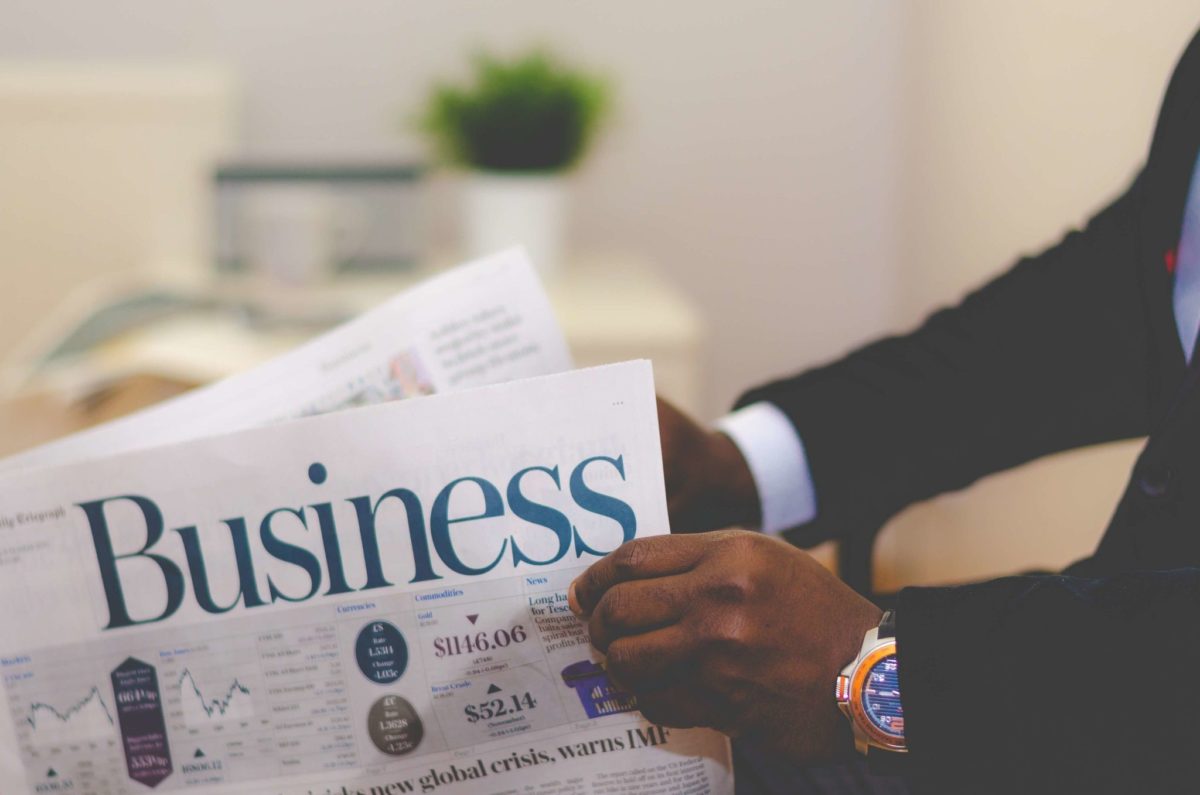 US economic momentum rolls into 2020

Boral (BLD) announce more downgrades but CEO to step aside

Australian corporate reporting becomes the market feature for the coming month, and as we have highlighted a lot already, we expect it to be one of the more disappointing results periods in some time.

Outside of the corporate front, markets will continue to keep an eye on both the evolution of infection for the coronavirus and its impact on business as well as the Democrat primary in New Hampshire on Tuesday.