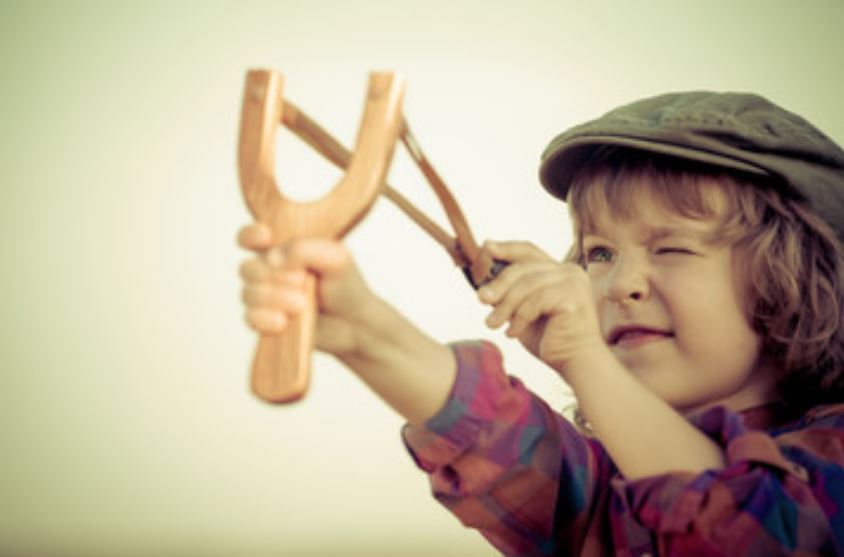 A bit of a change today with our weekly summary piece being released at the start, not the end of the week.

We will see how this goes, but ideally the aim of the change is to provide people with a more relevant and timely outlook and summary of market events and investment thoughts.

The week ahead – U.S and Australian confidence figures and Afterpay’s 48-hour sale

Looking at the week ahead, the key focus for me will be on the Australian business and consumer confidence figures due today and Wednesday this week respectively, Afterpay’s (APT) ‘Afterpay Day’ 48-hour sale on Wednesday and Thursday and lastly the February Small Business Confidence figures in the U.S due at 9pm tonight.

Having seen the February ‘new order’s figures fall away substantially across the Australian service sector, it seems inevitable that todays business conditions reading will similarly look like a soft one.

If you believe the Australian Industry Group data, then new orders across Australia’s service sector capitulated to their worst forward momentum in over 5-years, which should be a huge point of concern for the government and the RBA given that service industries employ 4 in 5 Australians.

Whilst Australian consumer confidence has held up fine during 2018 in spite of falling house prices, we should fully expect to see this reverse as we go deeper into 2019 as employment softens up – remember that in recent weeks I have pointed out the deterioration in leading employment indicators such as the ANZ jobs data and the governments own Department of Employment and Workplace Relations.

Sadly, we have passed the peak in Australian employment momentum and this is and should be a point of concern.

The Afterpay sale is an interesting one, since the last ‘After-Yay’ sale in August last year saw a rise in google search traffic in the week leading up, as it has done again this year, but this time around the company has already got well over 1m+ U.S users which means that any surge in use of the platform is likely to carry with it even higher volume and momentum than it did last year.

I think APT will post some really strong growth in usership over the coming days, not that we will necessarily know as the company is unlikely to announce its relative success formally or not, however with the imminent launch of the UK platform, it is possible that at that time the group might provide a user update, and it is likely to be a positive one.

I think for now APT is shaping like it will settle in the low $20’s in the coming months, and then perhaps consolidate during winter before growth again surges in the lead up to U.S Thanksgiving and Christmas sales in late October and early November.

Last week’s December quarter GDP release saw an uninspiring gain of +0.2%, which is the weakest quarterly growth in over 2 years.

The headline will tell you that the economy is growing at a seemingly respectable annual clip of +2.3% but the economy is stalling and the coming 2019 quarterly data seems assured of at least one, if not two, periods of negative growth and annual growth rates in the mid 1-2% range.

After the release, and the early 2019 deterioration in economic outlook, several economists stepped up their call for the RBA to cut rates in 2019.

That is inevitable, despite the RBA’s assurance as recent as last week that the risks to the local economy were evenly balanced.

Rates will be cut from at least 1.5% to 1% and perhaps more by the end of 2019, and personally, I think the RBA know this, but that they are holding back their firepower for use AFTER the May Federal election, believing it to be a waste to cut rates ahead of the likely instalment of a new Labor Government in just over 2 months.

Why cut rates now when people don’t really feel like they need it (they do), when they can really deliver some oomph after Labor come to power and the asset owners amongst us are crying foul?

When we get rate cuts …

The prospect of a weakening economy and likely rate cuts has driven Australian bond yields to just short of record lows, with the 10-year yield at almost 2% and the 3-year yield nearing cash rates at 1.6%.

The rally in bonds has helped flatter equity valuations, and, along with the new year rebound in global share-markets, has led Australian shares back to just shy of their 10-year high.

In fact, Australian equities have outperformed Australian bond indices by +12-13% from off of their Christmas 2018 lows despite the weakening economic outlook.

But when the rate cuts come, there will be a significant impact on domestic investment portfolio’s in a variety of ways.

Banks will see net-interest margin crushed in precisely the same way European and U.S banks did when rates went to zero.

Variable-rate securities such as hybrids will see their yields fall. If rates fall by 0.50% (as a conservative exampled) AND Labor win the election and force through their plans to end excess imputation credit rebating, its possible that tax-exempt investors could have suffered through a fall in hybrid security yields to them from north of 7% 2-years ago to as little as 3.5%.

Last week was an important one in China because the government declared their economic intentions for the year ahead, as they always do, at the annual National People’s Congress (NPC).

The key releases focused on a real GDP growth rate of 6-6.5% as expected and plans to reinvigorate waning domestic demand by way of business value-added-tax (VAT) cuts, again as expected.

Amongst the usual slew of reform-focused statements, it was noticeable to me at least, that the government is not banking on a surge in monetary stimulus in 2019 despite the massive uptick in January lending we saw.

This means that asset prices are unlikely to really run unless the economy can find a natural footing via fiscal stimulus and an uptick in the global economy.

Market risk is increasing with the equity rebound, and the domestic economic deterioration.