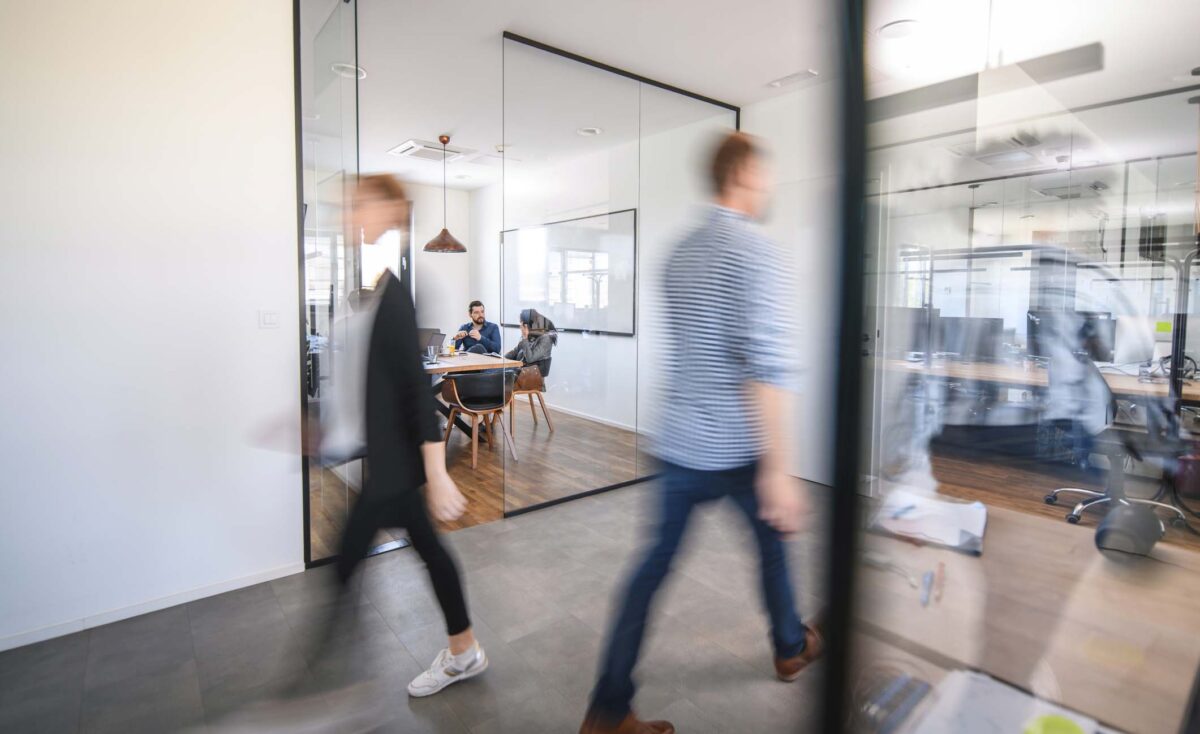 Equities rose strongly as President Trump seems to have recovered swiftly from COVID-19 and the prospect of further U.S. stimulus with the S&P 500 up 3.8% for the week, despite the Democratic report recommending antitrust actions against Facebook, Apple, Amazon and Alphabet (Google’s parent company) on the basis of monopolistic behaviour following a 16-month long investigation.

The S&P/ASX 200 was an outperformer, up 5.4% as the Federal Budget did not disappoint and the Reserve Bank of Australia’s statement potentially indicated a further cut on the horizon.

Altium (ALU) announced the official separation of its cloud and software businesses, solidifying its shift from a licensing model to a subscription model.

Meanwhile, merger and acquisition activity is showing signs of a further pick-up as Downer EDI (DOW) announced the sale of a segment of its mining services for $20 million and Transurban (TCL) announced that it is looking to sell a 25% equity stake in three of its U.S. toll roads.

U.S. quarterly reporting season also kicks off in earnest this week with major banks in the spotlight. With large provisions taken in the first half of the year, the most since the Global Financial Crisis, markets will be watching to see if there is further pain ahead. 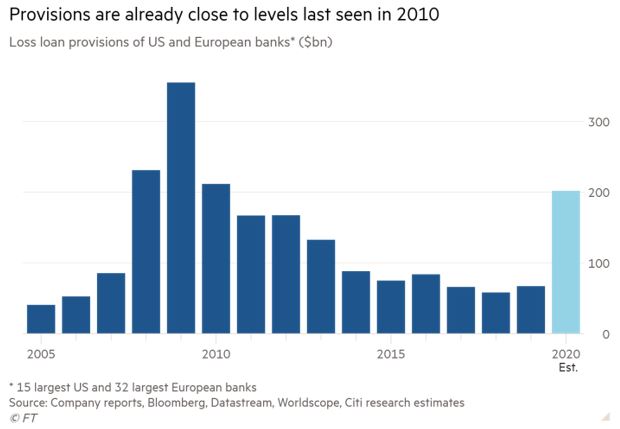 Despite the big build-up to Budget day given the circumstances, investors certainly were not left disappointed with $98 billion in new measures centred around business and consumer incentives with the target of creating 950,000 jobs over 4 years to bring unemployment back below 5.5% by 2024. With these measures, net government debt is forecasted to hit $966 billion or 44% of GDP by 2024, though the low interest rate environment means that interest costs will be a meagre and very affordable 0.9% of GDP.

One of the highlights was the investment allowance for businesses with less than $5 billion in annual turnover to write off in full any depreciable asset used or installed by the end of the 2022 financial year with no limits. This covers all but the largest companies on the ASX.

Consumers were also a major beneficiary with personal tax cuts, wage subsidies and additional welfare payments. These should all boost consumer spending, with tax cuts a particular positive for the longer term.

The other major highlight was an additional $14 billion was added onto the existing $100 billion infrastructure plan, with $10 billion allocated to road and rail projects.

Among the biggest equity beneficiaries are capital intensive businesses that are eligible for the investment allowance such as mid-cap miners or NextDC (NXT), infrastructure exposed players such as DOW or Boral (BLD), and consumer discretionary exposures such as Wesfarmers (WES), Coles (COL), and Woolworths (WOW).

All talk but no deal for U.S. stimulus

Given that Trump has been troubled by COVID-19, one may forgive his confusion on fiscal stimulus over the past week. The same issues have been blocking further U.S. stimulus as Republicans insist on a smaller bill with a smaller budget for state funding and healthcare, whilst Democrats want a larger bill with less discretion over where the money goes.

Shortly after returning to the White House, Trump tweeted that negotiations for a deal would be called off until after the election. This came as House Speaker Nancy Pelosi and Treasurer Steven Mnuchin were in discussions over their differences and the House passed a $2.2 trillion bill. Trump then backtracked on his tweet with another series of tweets, stating that he was open to smaller, targeted packages for unemployment and small business assistance. To complete the round, he then tweeted that he wants to see a deal done, telling both parties to go big and indicating that he wants an even larger bill than both Republicans and Democrats… shortly before he greenlighted a $1.8 trillion proposal by the Republicans, smaller than the House-proposed bill.

In short, there was little for investors to take note of in terms of when a further stimulus bill may be approved.

Meanwhile, we can look forward to the second Presidential Debate this week on the 15th, or maybe not, as the Debate Committee has decided to host this via videoconferencing and Trump has refused to participate if the debate is not done face to face.