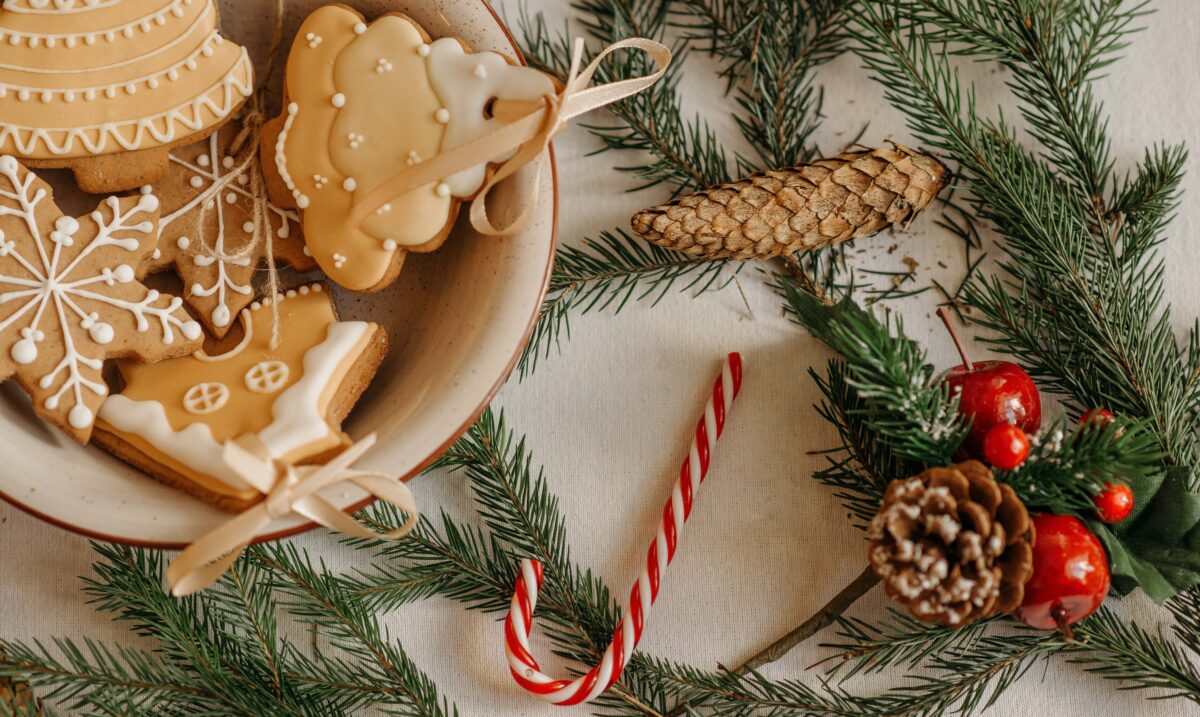 This will be the final weekly update for the year until the second week of January.

Following some strong returns, most equity markets had a bit of a breather last week. The S&P 500 was down 0.9% whilst the Euro Stoxx was 1% lower. Australia outperformed with the ASX 200 managing to eke out a small 0.1% gain.

Downer EDI (DOW) continues to look to divest more non-core assets. Following last week’s news of the sale of a majority stake in the laundries business, DOW was in the news again as it confirmed that it was in discussions to sell its Open Cut Mining West operations, though there has been no agreement yet. The asset sales continue to be incrementally positive for DOW, allowing it to focus on core operations and trimming debt.

Appen (APX) issued a downgrade last week, citing a lack of usual year end ramp up from their customer base and a stronger Australian Dollar due to earnings largely derived from the U.S. Whilst APX had already issued some earlier warnings around COVID impacting near term earnings, this still took the market by surprise as digital advertising companies all had strong quarters during the recent U.S. reporting season. Earnings guidance was downgraded by 16% to $106-109 million, with about 3% attributed to the stronger AUD.

On the positive side, APX noted that they are seeing customers divert resources from more mature projects to new ones, which they see as net positive over the medium term despite the negative near term impact as mature projects tend to be more data intensive meaning better revenue and earnings for APX. Expectations for 2021 remain unchanged, with the market expected to grow at 28% and APX expecting to maintain market share.

As a result, we think that the sell-off more than reflects the downgraded earnings and continue to see value for Appen as it trades at a huge discount to other ASX-listed technology peers at 22x 2021 EV/EBITDA. With structural growth tailwinds from the proliferation of artificial intelligence and the need for the training data sets that Appen provides, we continue to believe that there is significant room for earnings growth over the next few years.

Catalysts to end the year

It has been a very interesting year so far to say the least but there are still significant events in the final weeks of the year, with U.S. stimulus hopes kept alive for another week as the deadline for the U.S. funding approval has been extended to 18 December over the weekend, and Brexit negotiations extended indefinitely, though the transition period officially ends 31 December which could leave Britain without a trade deal in place with its largest trading partner.

We have highlighted the importance of another round of stimulus for the U.S. economy as the previous round of support is set to end with the end of the year. The surging case numbers and renewed lockdown measures have only intensified this issue, and we are already seeing it in some of the faster moving data points.

U.S. weekly jobless claims rose significantly last week, back to over 850,000 for the first time since September. Furthermore, the continuing jobless claims also rose sequentially for the first time since September. Whilst consumer spending and sentiment has been strong to date despite the huge level of unemployment, this has largely been due to the quick and decisive action from policy makers to provide income replacement. If this were to expire without a new support package rolled out quickly, a sharp drop in consumer spending and therefore, the U.S. economy is likely.

As for Brexit, Britain no longer holds the same importance to the global economy as it once did, but it remains a significant one. Furthermore, a no-deal Brexit could have flow on effects to various other economies given that global trade remains highly linked and could result in multiple unintended consequences and risks. Markets largely expect some sort of agreement by the end of the year which makes a no-deal event even more of a risk for investors, though there are indications that market participants are starting to be price in a higher likelihood of a no-deal Brexit, judging by the Pound’s movements recently.

These catalysts would normally pose issues for risk sentiment in the lead-up to the deadlines, but markets have held up pretty well so far as these risks are currently being overshadowed by vaccine news, with the Pfizer/BioNTech candidate receiving U.S. approval for use over the weekend, and the massive liquidity injections by central banks. 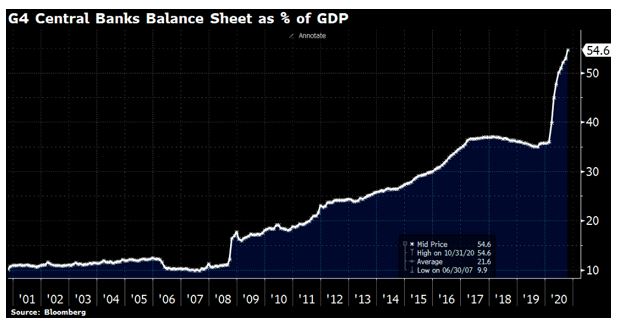 The Reserve Bank of Australia has recently launched its own QE program last month, and though it is a minor blip relative to other major central bank programs, it has no doubt been a key factor in Australia selling its first negative yielding debt security ever last week. It was a 3-month bill with a -0.01% yield.

Meanwhile, the European Central Bank met last week and agreed to increase its bond-buying by 500 billion Euros over 9 months under the Pandemic Emergency Purchase Program. The U.S. Federal Reserve is also having a policy meeting this week where the market expects the central bank to reiterate its commitment to the asset purchasing programs, with potentially an update in wording as to how long the central bank expects to continue increasing its balance sheet.

As per the chart below from Morgan Stanley, we can probably expect central banks to continue QE programs for the next few years.