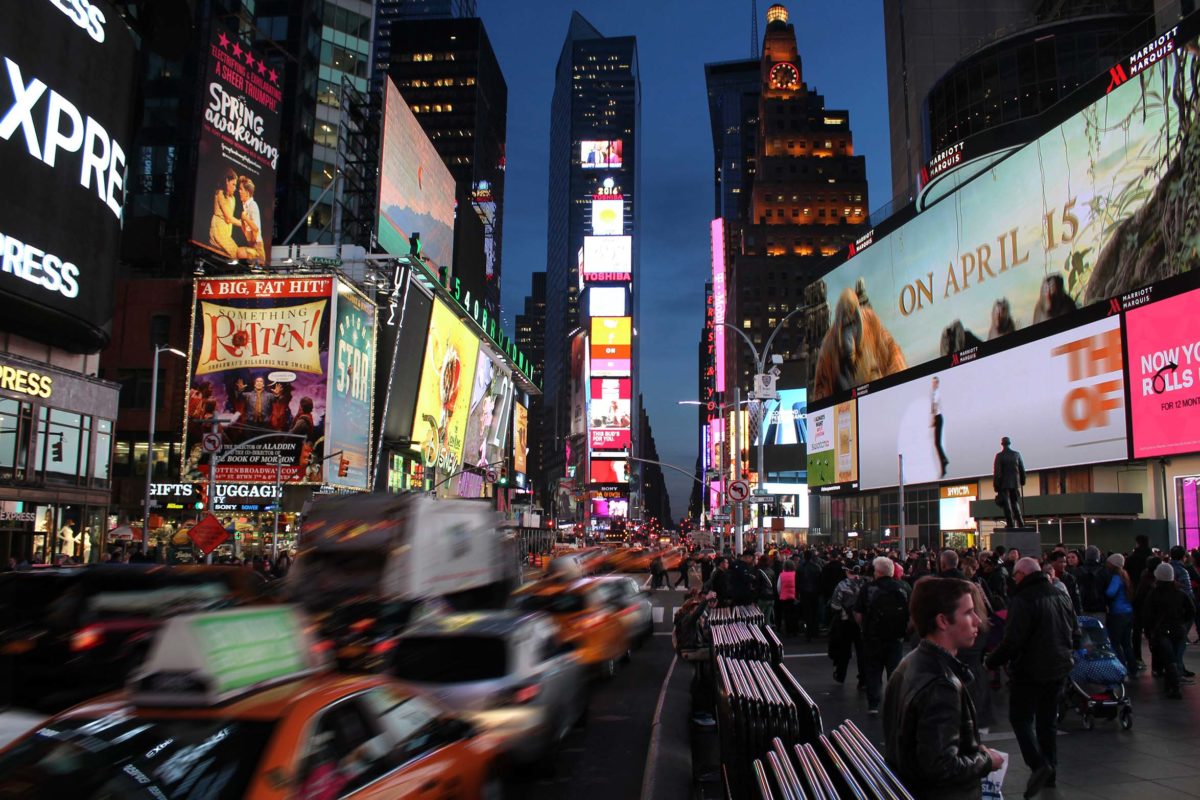 Markets continued to suspend disbelief in what was a busy week, again choosing to ignore the grey clouds looming on the horizon.

And they are significant.

Trade talks point to a disappointing conclusion in May

Firstly, sources inside the ongoing U.S/China trade talks last week suggested that the U.S had requested the Chinese shift their retaliatory tariffs from agricultural goods, indicating that the U.S trade representatives were keen to posture the deal as a win for U.S farmers.

The sources also indicated that the existing tariffs levied by both sides would remain in place, which is a dreadful outcome for all involved.

The U.S and China implemented the largest portion of these tariffs on and around the 24th September 2018, and within a fortnight the U.S S&P500 had fallen -8%, and within 3-months it had lost -20%.

There continues to be no indication whatsoever of any uptick in the global economy following the trade war’s initiation, and though things have stabilized, there is much hope that a resolution of the trade discussions in mid or late May will reinvigorate the global economy, but without the repeal of existing tariffs this seems highly unlikely.

It is hard to see resolution of trade talks as a positive catalyst.

Over the Easter weekend, the Chinese Politburo remarked of their desire to continue with ‘structural deleveraging’ of the Chinese economy, effectively pouring cold water over hopes in the market that the waves of liquidity injected into the economy during the 1st quarter of 2019 would continue.

We have noted in recent weeks that we felt this would be the case since the +40% annual rise in total social financing for the 1st quarter was way in advance of the government’s target to see money supply grow in line with the economy in 2019 – a figure suggestive of annual growth in the order of +8% to +10%.

This is another much needed reality check for optimists.

Oil now at a 6 month high

Compounding issues over the weekend was the U.S government decision to end waivers on sanctions to countries purchasing oil from Iran as of early May.

In effect, these 8 countries will now be forced to buy oil elsewhere or face steep sanctions from the U.S.

The oil price rose almost 3% during Easter Monday trading, and now stands at a 6-month high.

In response, the Iranian armed forces announced that they would shut the vital Straits of Hormuz at the end of the Persian Gulf should they be unable to use it for oil export.

If they can’t use it, nor will they let anyone else.

This is a significant escalation in Middle Eastern tensions from a U.S government seemingly keen to pick a fight with just about anyone.

The greatest irony in all of these foreign policy maneuvering’s of the U.S is that they will almost surely impact on domestic U.S economic growth, which is seemingly the one thing for sure that Trump can hold up as an accomplishment in his first term in office.

There are dozens and dozens of various indicators that investors can consider to determine their views on various investment markets and with varying degrees of success!

One such measure that I often turn to is the spread or differential between investing in a largely risk-free asset (such as cash) and that of a high-risk asset, such as high-yield bonds.

At present, the gap between U.S 1-month treasury bills (effectively cash) and U.S high yield bonds is as low as it has been in the past decade, and at the same level it was back in September 2018 when the S&P500 peaked.

I would argue that in the current environment of economic growth and with the outlook for a likely drawn out pause in U.S interest rates, the 3.50% return from high-yield bonds looks pretty anemic when compared against the 2.43% offered by the 1-month U.S treasury bill.

The RBA and unemployment

Last week saw the release of minutes from the recent RBA meeting, and the release seemed to link changes in employment momentum as being a key trigger for any future change in the cash rate.

This makes perfect sense and means Australian investors will now elevate the importance of monthly employment data in the coming months.

With the softening trends in forward indicators of employment, it seems inevitable that either the April employment figures (due 16th May) or at worst the May figures will show a softening in the strong momentum seen and provide the RBA with a genuine motivation for lowering interest rates.

I expect the RBA will be in a position to cut interest rates this winter following the May election.

We were pleased to sell Telstra (TLS) push through $3.40 last week, assisted by an upgrade to BUY from investment bank UBS.

UBS talked about a more benign environment for mobile market pricing, with Optus seen to be willing to accept margin improvement over market share gain.

Challenger (CGF) announced disappointing quarterly annuity sales, which shouldn’t be a major surprise given the collapse in domestic bond yields here in Australia.

We feel confident that volumes will begin to grow again following the July 1st legislative changes to means testing for the age pension, and how this will likely cast a favourable light over annuities as an investment vehicle.

Lastly, it was interesting to see the weakness in global healthcare stocks last week as investors began to ruminate over a potential push for universal healthcare in the United States under Democratic challengers such as Bernie Sanders.

Australian healthcare majors such as CSL (CSL), RESMED (RMD) and Cochlear (COH) were taken along in the downdraft unsurprisingly given their widespread ownership and high relative valuations.

I hope everyone had a good Easter break.

Truth be told, it has gotten a bit boring of late, pointing out reasons for caution, but the fact is they are there for all to see.

I strongly suggest all of our clients ensure they are positioned for an uptick in market volatility and the likelihood we will get some great opportunities to buy markets at lower levels in the coming months.