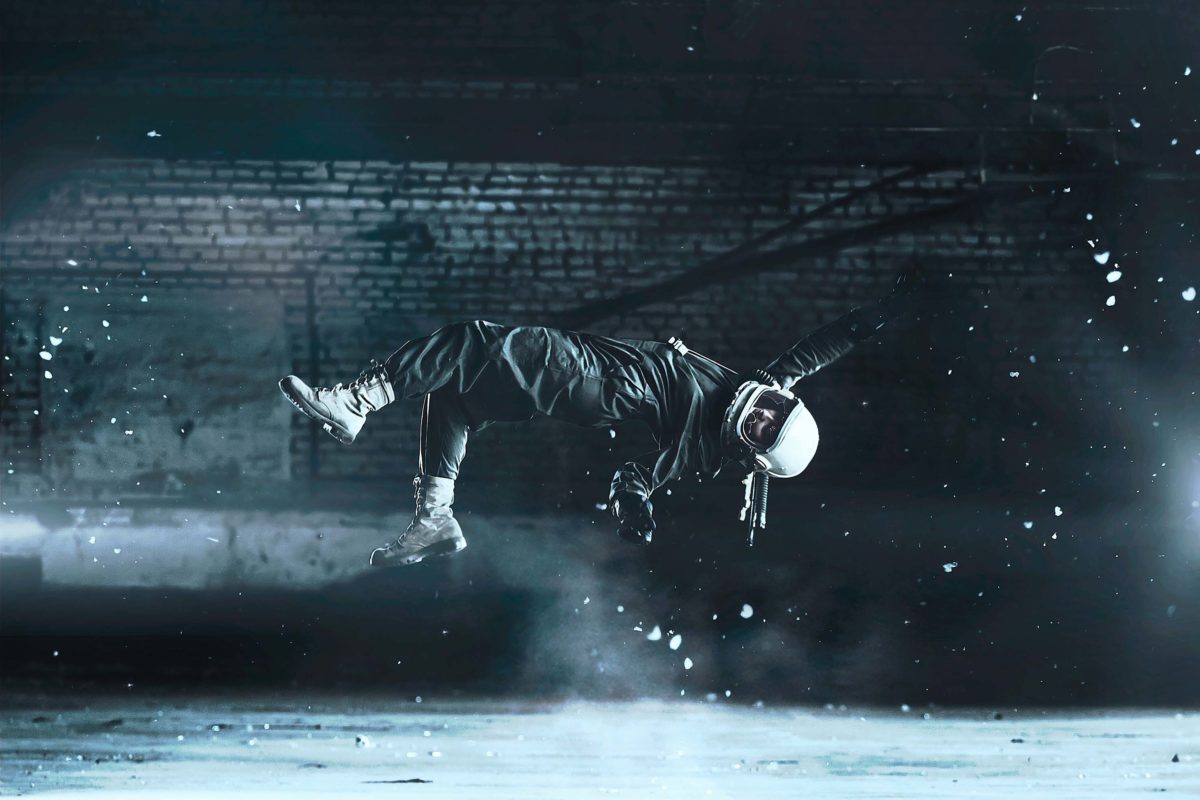 Markets continue to defy gravity here in spite of the ongoing uncertainties swirling around both trade and Trump’s border wall.

This week market’s ignored reports that Chinese/U.S. trade representatives were still miles apart in their negotiations, and that Trump might be considering a 60-day extension to his pledge to tariff a further US$200bn in Chinese imports from March 1st if a deal hasn’t been reached.

An extension is no good thing, and simply fans greater uncertainty amongst businesses, which in turn leads to slower hiring and capital expenditures. Moreover, most market participants I think expect not only a deal, but that any deal to repeal the current US$250bn in goods tariffed, so any delay continues to hamper businesses and industries impacted for longer.

The January Small Business Confidence index in the U.S was reported this week and suffered a further fall to, incredibly, its lowest levels since before Trump was elected President (mid 2016).

Continued weakness in business confidence stems from the record government shutdown, but also ongoing trade issues, meaning that the longer this uncertainty continues, the greater the likelihood of an emergent economic slowdown taking on its own self-fulfilling momentum.

The current share-market optimism is on borrowed time.

This week we got the December housing finance figures which further deteriorated, further sucking momentum from domestic liquidity.

The economy continues to be asphyxiated by the tightening of bank credit, and this will be felt furthermore in domestic economic data as the months go by.

To deny it seems to be willfully ignorant.

Remember annual money supply growth is already at a 30-year low, growing at or around 2%, and the transmission effect of less consumer lending is still playing out across the economy.

It gets worse before it gets better.

Tellingly in spite of an anemic 1H profit and dividend payout, TLS shares were only down -2% on the week.

We learned that mobile competition remains fierce, but that it isn’t materially worse than the market currently expects.

On the dividend, some had speculated that TLS might be in a position to surprise favourably, however the 8c 1H figure was, if anything, a shade on the softer side, but likely to be repeated in the 2H.

I still feel the main story in TLS is the easing concerns around future 5G competition and the likely post-election write-down of the NBN which should facilitate greater profitability for re-sellers such as TLS, VOC and TPG.

AMC repeated its 2019 guidance for ‘solid’ operating profit growth, but noteworthy in the result was how handicaps to their business in 2018 had now eased.

AMC trades on around a 15x forward earnings multiple, but with US$180m of synergies from the soon-to-close Bemis acquisition and the potential for further cost benefits from the fall in polyethylene, we think AMC is in a terrific place to outperform the market in 2019.

That they did this in spite of the wall of future capital expenditures likely to be associated with the Scarborough and Browse developments was seen as a positive, albeit the additional cash payout is a drop in the ocean compared to the future development costs.

All the same, profitability for WPL was largely in line with forecasts and the company seems confident in its ability to sell down its holding in Scarborough.

WPL increasingly looks a fuller and fairer value as it gets closer to $40 (it is now $36), so we are watching closely as to what we might choose to do from here.

Full year profit guidance was actually upgraded but seemed to only land in line with where analysts were already forecasting.

Within the divisionals however, the highly rated Plasma operations were slightly light, with the difference made up elsewhere in the business (notably the vaccine business Sequirus).

CSL is a beast, but it seems like the market is set to consolidate in 2019 and to allow CSL to grow into its heady 30x future multiple.

Perhaps this proves to be a good opportunity to acquire Australia’s pre-eminent global corporate leader at a more attractive price.

Other results this week …

Magellan Financial (MFG) had a good week rising +10% on a small beat to forecasts.

It’s a funny stock, and whilst we could have done with the extra rise this week (we took profit last week after a +30% gain), its awfully hard to judge the markets enthusiasm for and against momentum stocks such as MFG.

It’s a great longer-term story, but just like we couldn’t understand how it traded under $23 last month, we think the current $33 share price is also a little excitable.

Macquarie Bank (MQG) was also in the winner’s circle after their trading statement, but the reality of it was that it merely confirmed its intention for ‘up to 15% profit growth in 2019’.

The stock is virtually back at levels where we advocated for TAKING PROFITS late last year, and we still feel that to be an appropriate call in the medium term.

MQG is again back up to near 14x forecast earnings and in-line with the market multiple, which is about as fully rated in a relative sense as MQG tends to get.

We see no reason for the stock to re-rate higher.

We have a U.S holiday on Monday, so trade will be light early in the week.

IOOF (IFL), Woolworths (WOW), Coles (COL), BHP (BHP) and Afterpay (APT) results will be the focus for us, as will be the minutes from last months U.S. Federal Reserve meeting on Wednesday night.

We expect markets to trade lower.