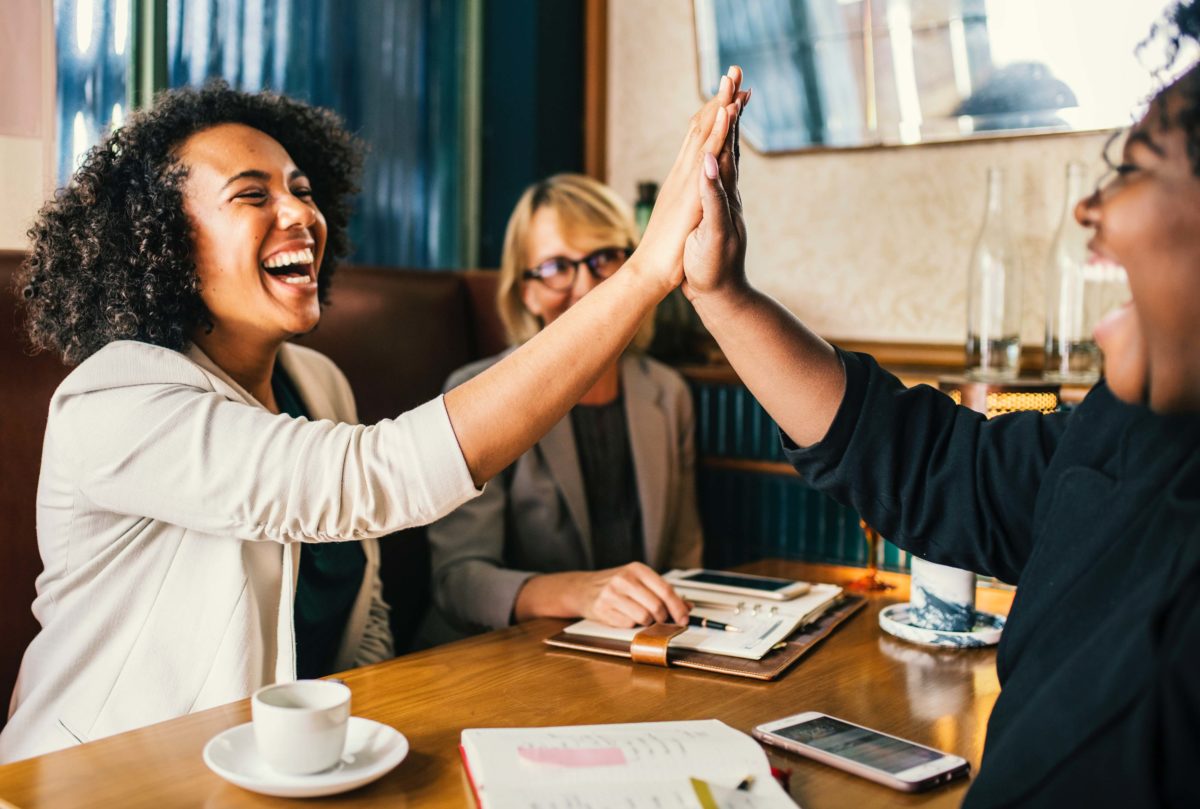 We have a quite a bit to get through this week, and I am feeling really quite optimistic and interested by the opportunities currently presenting themselves both here and abroad.

I reiterate the view, that many have identified, that the divergence in valuations of the ‘haves’ and ‘have-not’s’ is now as wide as I can remember it, with the market shooting-to-kill on any stock missing near-term expectations whatever the valuation.

On the other hand, those companies deemed to be in an earnings sweet-spot, go from strength to strength, with many at peak valuations already.

Woolworths (WOW) is a stock you couldn’t give away in late 2015 when we first properly recommended it (at $22-23), and now it’s a stock that you couldn’t steal from someone if you tried!

In the 3 years or so since we turned positive on the stock (and have since sold out of), the stock has rallied 40%+ or so, but the 2020 earnings forecasts for WOW have actually fallen further.

Where we thought it cheap before, on 22-23x next years earnings numbers WOW is now incredibly expensive, and so much so that it is now trading on the same peak earnings multiple it did before the GFC.

This is not a stock for longer-term profits right now, and if the creeping pressure on WOW to divest their hospitality (in other words, gaming) assets bears fruit, the core supermarket franchise will be even more expensive.

WOW isn’t the only one.

All of these stocks are now trading on 10-year P/E highs and at some of their widest P/E premiums to the broader market in that time too.

Infrastructure stocks and property REIT’s have also accelerated in performance and valuation terms too, and deservedly too with the collapse in Australia’s interest rate expectations, and a record low on Aussie 10-year bond yields at 1.40%.

But with markets now expecting multiple interest rate cuts, the Australian Dollar now entrenched below 70c for now and most importantly, the prospect of imminent personal tax cuts coming down the pipe, shouldn’t we be getting progressively more optimistic about the prospect for Australia’s economy in 2020?

Wouldn’t a better economy suggest an Australian Dollar is nearer to a bottom than before, and that perhaps stocks with domestic economic exposure, trading at a fraction of the multiple of infrastructure, property and healthcare look more attractive?

Absolutely. And in time, this scenario is most likely to play out.

But because it hasn’t yet, this is precisely why the opportunities around right now are the best they have been in some time, but they suit the brave and the patient.

The stock is well down on where we first liked it, but at $6.35 today, this thing is shining like silver and gold today, and understandably we are adding to our positions in a reasonably meaningful way.

As a background, CGF lowered their 2020 profit guidance late last week, causing analysts to downgrade their estimates by between 5% and 10%.

They are being squeezed by lower investment returns and slowing annuity volumes due to the Royal Commission’s wider industry impact, but these are short-term phenomena, and not concerns for the medium-term investor.

Much of the downgrade relates to caution over future share-market returns and a deliberate $15m investment in building a platform that will allow financial advisors to easily and willingly sell annuities into the retirement pool given their attractive attributes.

Let’s not forget that on July 1st, annuities will be favourably treated for means-test purposes (60% value) for the age pension, and this will surely ensure demand begins to rise for annuities.

CGF dominate the annuity market with 90%+ market share, and the government is actively legislating to promote the take-up of guaranteed income streams.

On top of this, Australia’s retirement sector, already the 4th largest in the world (behind the U.S, U.K and Japan) is growing at a mandated rate of ~10% per annum.

CGF now trades at <12x and with a 5% fully-franked dividend yield for 2020 despite all of these highly attractive tailwinds, not to mention the great likelihood that at some point in the coming 12 months, markets fall and CGF gets the opportunity to invest at much higher rates of return for the benefit of future annuity buyers, rendering much of the near-term weakness cyclical.

The first three stocks are already in much the same camp as CGF, and Afterpay (APT), at its current daily rate of falling, won’t be too far away either.

Where many investors were openly and incorrectly questioning the performance of Magellan’s Global Equity Fund only a year back, Pendal’s key JO Hambro division is now facing similar questions in spite of much long-term success across key funds.

The similarities between the two situations are striking, and we think PDL looks terrific value here now.

APT has been beaten to a pulp by headlines this week, and it doesn’t help that the key investigator this week is anti-money laundering institution AUSTRAC, but the fall in the share price is increasingly getting overdone.

Very little has changed in the business from a performance perspective, albeit we have had a modest capital call and sell-down of holdings at $23.

Whilst a meeting hasn’t yet been confirmed, it would beggar belief if the U.S and Chinese Presidents didn’t deem it appropriate to sit down later this month at G-20 meeting in Osaka.

Whilst the stakes have ramped up massively since they last spoke (Taiwan arms sales, HK protests, Huawei ban, Sino-Russian leadership meeting) it would also seem unlikely that both groups don’t agree to at least sit down again to discuss mutual interests.

As readers of this column well know, we have been cautious on the impact of the escalating trade war on markets, but as yet, there has been little impact whatsoever on world markets.

And that has got me playing devil’s advocate and asking myself where I might be wrong on the whole thing.

Are the trade issues mostly confined to the agricultural and technology sectors?

Or is it simply that the U.S economy thus far has managed to shrug off the impact due to the continued halo effect of tax cut stimulus, strong employment and low interest rates?

Last week I was staggered to see that U.S small businesses have actually gotten more optimistic about the future despite tariffs just being raised from 10% to 25%.

What happens if the two countries set about trying to build a frame-work and let’s wonder aloud about their potential success.

What if an accord is achieved and the global economy sees an instant inventory re-stock and a surge in activity pent up from months of uncertainty?

Where do interest rates and share-markets go then?

This scenario is hugely important to consider, for everyone, but particularly for me as a cautious investor already deliberately underexposed to risk assets at present.

With many investors in a seemingly similar position, and with a lot of cash on the sidelines, in hindsight perhaps it is understandable why markets have managed to hold in there as well as they have.

Anyways, it’s hard to know yet, but it is important to be considering all of these factors.

Certainly, if the trade issue is resolved, or in the path of resolution, the consensus and cautious position of most investors will be turned on its head in the very near term, before probably rolling over from higher interest rates at some point deeper into 2020.

Some critical weeks ahead.