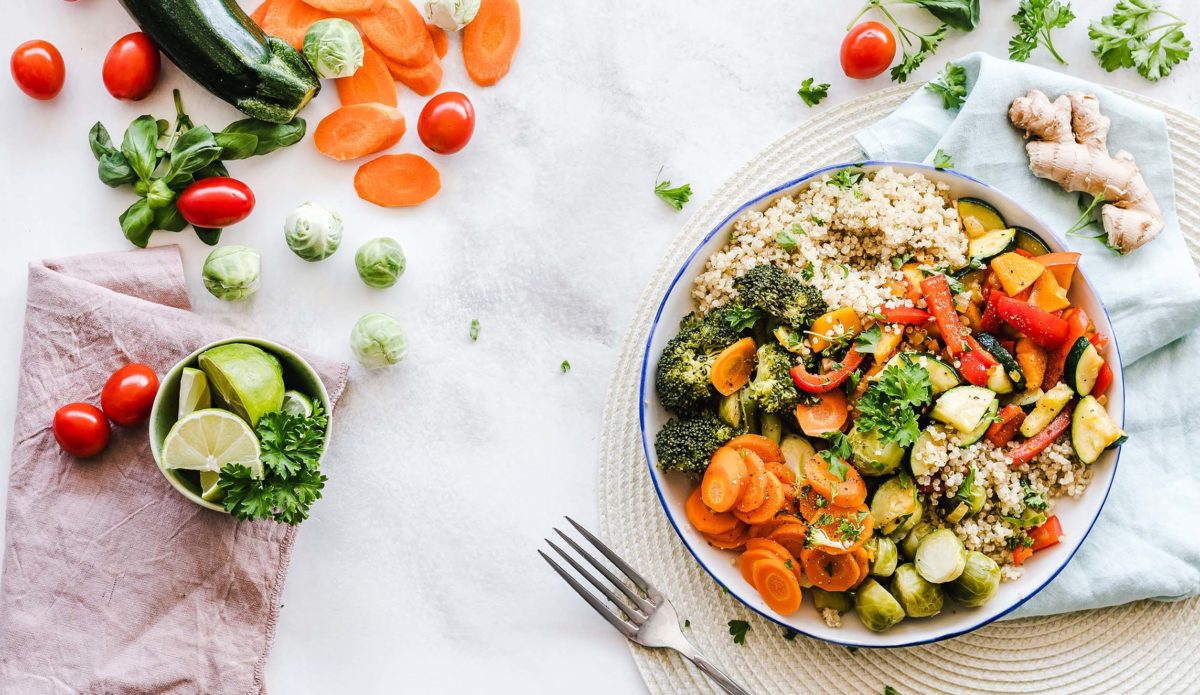 Risk appetite managed to stay healthy for a further week in spite of increasing evidence pointing to a worsening in the local economy, and perhaps even some reason for caution internationally as well.

Markets were broadly flat in Australia last week, although it was noticeable that the leading sectors were those occupied by more defensively oriented industries such as telecom and utilities.

This shift in leadership is one to watch, and more often than not begins to happen near to market tops.

The only positive amongst the four came from APT (phew!) where it seems to have been a successful few days for customer growth and sales if the ‘google search’ trends are to be followed.

Last week’s U.S interest in ‘Afterpay’ as a search term spiked to its highest ever popularity, higher than at both Thanksgiving and Christmas, and seemingly pointing towards continued exponential growth in sales and user numbers there.

As for the domestic surveys on business and consumer confidence, both were sadly a bust for those seeking to put a positive spin on the economy.

The NAB Business Confidence survey for February had conditions stagnating at a 4-year low, along with forward orders and trading conditions, whilst business confidence fell to a 6-year low.

Really interestingly, businesses claimed access to credit was now as bad as at any time since the end of the GFC in 2009, and this is definitely telling for where the economy is headed.

I would remind you that we have pointed out on several occasions our belief that Australian businesses were likely to go into a pre-election hibernation based upon the effect of both tighter credit provision in the wake of the Royal Commission and on uncertainty relating to many business policies were there to be a change in Federal Government.

This seems to be happening across the economy as we speak, with concerningly, forward indicators for employment such as ANZ Job Advertisements (down -4.3% year-on-year) and the Department of Employment and Workplace Relations both pointing to a trough in Australia’s unemployment rate, here and now.

In the Westpac Consumer Confidence numbers for February we also took a noticeable tumble, but not to nearly the depths of the levels seen in the business surveys.

Interestingly, the weekly ANZ Consumer Confidence data released last Tuesday showed more of a fall, and that indicator is now at a 3-year low.

For those of you that think this is a pretty good outcome given the falling value of home equity, I would largely agree, but I wouldn’t be surprised per se since, right now, employment is good and interest rates are low.

However, if employment growth starts to taper off, as every indicator I can see suggests it will, then this is precisely when we will start to see a greater deterioration in both consumer confidence, retail spending, bank credit quality and the wider Australian economy.

Australian 10-year bond yields ended the week under 2%, which isn’t far off their record low, and notably miles under the current rate for 3 and 6 month term deposits.

Lastly, in the U.S, Small Business Confidence for February was also released, and in a relative sense, even though U.S economic growth remains strong the reading was anemic.

There has been precious little recovery in small business confidence or activity since late Q3 2018 despite financial market excitement about a pause in U.S interest rate hikes and the ongoing rhetoric of a trade resolution with China.

Small businesses still feel that attracting and retaining labor is their most important concern, but then they note that collective hiring intentions have eased back to near a 2-year low, and in a relative sense, managers are increasingly less worried about the price they will have to pay for them.

If this trend continues, it will take some heat out of wage inflation concerns.

Perhaps more interestingly, and this makes common sense to me, businesses saw a stalling in capital expenditure plans and indicated less willingness to expand their businesses.

With all of the ongoing trade and political uncertainty, and weakness in export markets such as China and Europe, perhaps we shouldn’t be surprised that American small businesses are far less willing to cast aside these concerns and plough on with business commitments in the manner in which Wall Street share prices seem to assume they will.

But even more than these survey responses, more interesting was the question asked of respondents in relation to ‘actual earnings’, and on that front businesses saw a significant deterioration again last month, and sentiment in this index is well off the highs it reached late in Q2 2018.

This indicator deteriorated significantly during late 2006 and early 2007 before the global economy fell apart, and whilst I am not for a minute trying to infer a comparable endgame, I am most definitely suggesting we should take note and follow these figures very closely in the coming months.

Small business is the lifeblood of the U.S economy, and sentiment surged in December 2016 and through 2017 upon the election of Donald Trump and their hope for a reduction in red-tape and other pro-business policy.

If the trade issues can’t be sorted soon, then it will be very difficult for small business to retain the current loss of momentum.

Locally in Australia it isn’t much of a feature week for economic data, albeit we do get February employment figures and we will get more details on how the RBA sees the economy from the minutes of their last meeting.

It’s probably too early to see employment disappointment, but it is has to be a growing risk for the months to come.

NUF results are due on Wednesday, but we don’t expect a huge amount of positivity in the near term despite a long line of fund managers and brokers increasingly upping their longer-term views for the stock.

We like NUF for many of the reasons others do, notably the improvement in its core business from the acquisition of several patent portfolio’s in Europe, the galvanized balance sheet following last years capital raising, and a belief that the global crop cycle is nearing a trough.

We also feel encouraged by the optimism associated with NUF’s omerga-3 canola seed technology and the prospect of significant royalty earnings as the next decade rolls on.

We are thinking that once the results are out of the way, we might re-consider upping our position sizes.

Internationally I think the week will be interesting for the performance of key internet platforms Facebook (FB), Google (GOOG) and Amazon (AMZN) since the pressure seems to be mounting on them for their monopolistic powers.

FB’s unfortunate live-streaming of the horrific attack in New Zealand will see them heavily scrutinized, not less than a week after high profile Democrat Senator Elizabeth Warren called for the break-up of the three internet titans on the grounds they stifle competition.

Donald Trump took to Twitter on the weekend criticizing GOOG and even Rupert Murdoch was out last week calling for the break-up of GOOG in Australia in an apparent suspension of belief in his capitalist roots.

The jungle drums are starting to beat with respect to increased regulation of all three major internet platforms, with several commentaries I have read indicating a similarity in the social moods of today and the early 1900’s when the last major anti-trust corporate break-ups were effected on Standard Oil.

Again something to watch, particularly since the technology stocks have been major drivers of U.S share-market performance.