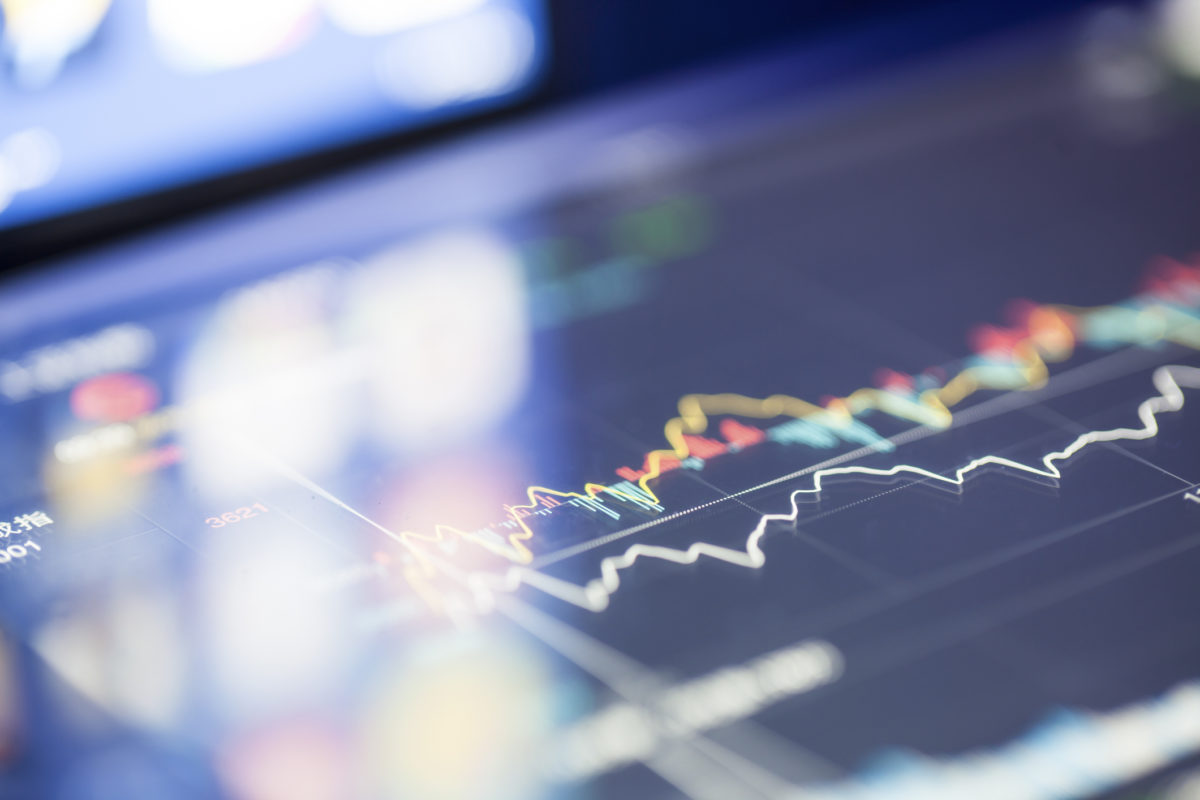 Ongoing tariff uncertainty continues as Chinese authorities publicly rebuked the United States for threatening to impose a 10% tariff on the remaining $300bn of un-tariffed exports to the United States.

The United States also confirmed they plan to sell US$8bn worth of jet-fighters to Taiwan in a move sure to infuriate the Chinese government. And finally, President Trump labelled Huawei a national security threat.

Markets began to fret about future economic growth after the much-watched US 2-10 year yield curve inverted for the first time since the global financial crisis.

As a reasonably sound predictor of past recessions, investors are right to concern themselves of this recent movement, albeit history will tell you it’s not iron-clad and that markets often rally in the intervening period between initial yield curve inversion and economic recession.

Australian Employment in July posted surprising strength, adding over 40,000 jobs (nearly 35,000 of which were full time) despite multiple indications to suggest that a softening in the Australian employment picture is upon us (job advertisements are running down -10% year-on-year)

US economic confidence continues to hold steady despite the global deterioration, with both the Empire Manufacturing survey and the Philadelphia Federal Reserve Economic Outlook indicators bouncing in their August readings

US Small Business Confidence posted a small rise in August, with employment and forward order activity solid and not yet impacted by concerns on the trade front

TLS profit figures were largely in-line with forecasts, but encouragingly point to emerging rationality and stability in mobile market pricing.

TLS continued to post a dominant 60% market share in mobile post-paid subscribers in Q4 which was impressive.

Elsewhere, NBN receipts look likely to disappoint in 2020, but the group will endeavor to offset this cashflow softness by lower cap-ex.

On the whole there was little to change our mind that TLS is increasingly in a far sounder competitive position than they have been in some time, but that the stock in and around $4.00 (and a 4% dividend yield) looks to be a full and fair price for the medium term.

CGF earnings numbers were in line with levels the company had pre-guided to.

The solid balance sheet allowed CGF to pay a modestly higher dividend than most expected and to confirm its expectation of retaining this dividend in 2020.

On the whole we think the stock looks very cheap and we expect to see annuity volumes improve as the year progresses and as advisor understanding of the Retirement Income Framework legislation supporting annuities becomes more fully formed.

MFG posted some terrific profit figures, but that didn’t stop the stock falling -15% last week as it became apparent that future sources of growth in their Australian equity and retirement income were still some way off.

News the company would launch a listed version of its High Conviction global equity fund was met with indifference largely since it remains only mildly derivative of the existing global equity strategies.

MFG announced the placement of $275m at $55.20 in stock to finance several of these growth initiatives which also contributed to create the share price weakness.

The company has had a tremendous success in the past 12 months and now trades on 25x 2021 earnings, which is still awfully steep for an asset manager still heavily dominated by the one global equity strategy.

The main game in town however remains the development schedule for each of WPL’s significant future projects, the Scarborough gas field and its ability to supply gas into an expanded Pluto LNG facility, and a binding gas agreement between the Browse JV partners and those parties involved with the North West Shelf processing facility.

WPL held their dividend payout ratio at 80% encouragingly for investors, albeit the dividend of 36cps was modestly below analyst absolute expectations.

CSL deserve praise for their strong vision in building out collection centers in the United States so as to achieve such strong growth in their immune globulin franchise relative to peers, however on 35x earnings and with still significant risks ahead on US healthcare regulation leading into the 2020 US Presidential election, we find it hard to chase.

Would love to own it lower.

Bond yields across major economies continue to collapse. Last week we detailed the potential risks to investor portfolios from the enormous rally seen in global fixed income markets in 2019.

However, for equity and property investors the collapse in bond yields has the potential to significantly improve sentiment in property and construction markets.

In Australia, mortgage rates are now under 4% and auction clearance rates have begun to rebound as per the chart below.

Building Approvals for private dwellings have stabilized for the past 4 months, even though the headline rate points to a fall of -25% annually.

We think domestic Australian construction is bottoming and will turn up again early in 2020.

This is great news for the housing construction sector, and we think for Australian companies like Boral (BLD), James Hardie (JHX) and Reliance Worldwide (RWC).

AMCOR volumes, Downer’s outlook, Afterpay’s US profitability and Webjet guidance will the key focus for us this week.

Trade discussions remain a key focus and the strength in the USD is the other major factor for market sentiment near term.