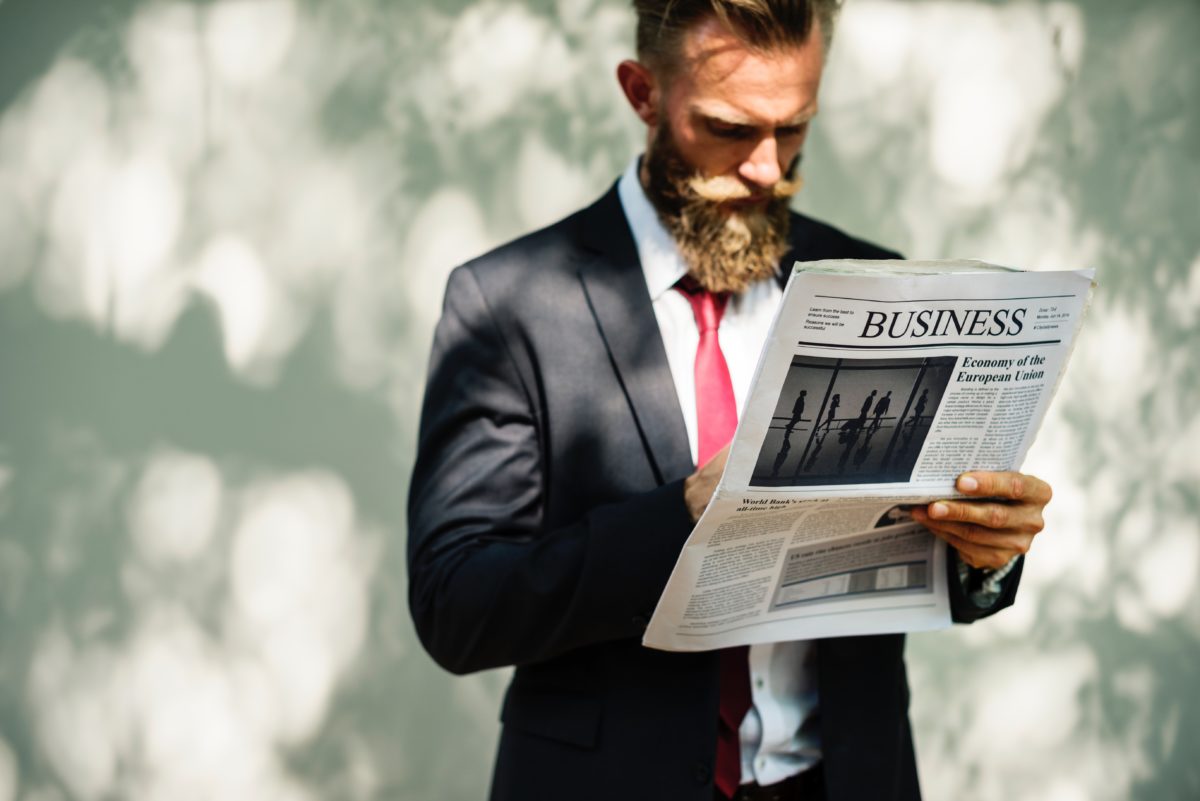 The ASX200 is up a little more than 1% again this week, and believe it or not, it’s within 3% of its highs seen back in September last year.

At the headline level optimism prevails, but under the surface, the foundations for this rally are becoming progressively weaker.

All of these stocks saw net analyst downgrades to forecast earnings numbers, as did BHP (BHP) which still managed to reach a 5-year share price high, and Wesfarmers (WES) whose stock bounced strongly on announcing its intention to return $1bn of capital to shareholders.

Beyond the consumer sector, QUBE (QUB) posted excellent first half profits, but failed to upgrade full-year guidance because of the subdued trade outlook (container volumes notably, and motor-vehicle imports specifically).

Bingo (BIN) was smashed after cutting earnings forecasts for 2019 on account of the impact of slower construction on their demolitions and collections business.

Personally, I think it is inevitable to think we expect interest rate cuts, and if the RBA are serious about hedging against the emerging deterioration, they should move in larger size (in other words, by 0.50%) and in faster time than most expect.

Forget the strong employment figures reported this week, employment trends are worsening, with ANZ Job Advertisement figures falling -3.7% year-on-year and the Federal Government’s own Department of Employment and Workplace Relations leading indicator of employment reaching a 7-year low this month.

We should expect to see the Australian unemployment rate weaken back to the 5.5% to 6% range by the end of 2019 from its current level of 5%.

The deteriorating employment backdrop will prove negative for wages and negative for economic activity, and have ramifications across the board for equity markets, but particularly Australian bank and consumer shares.

A dose of reality, but a gilt-edged opportunity

The slowing economic backdrop should be a cause for concern.

Household indebtedness is a huge factor and falling household wealth on account of house price falls will continue to bite deeper into consumer spending.

The Federal Election is surely a handicap to near term business spending, and should Labor prevail, a future negative for domestic asset values.

Banks seem highly unlikely to loosen the credit purse strings anytime soon, which then begs the question – what saves the day for us, and helps Australia avoid its first technical recession in 30 years?

Sadly, I can’t see the panacea.

However, the positive news is that Australian share prices are within 3% of a 10-year high.

On top of that, Australian shares relative to their offshore peer group have largely matched performance in the past 12 months.

So despite the increasingly cloudy domestic economic backdrop, large swathes of Australian’s retirement portfolios are actually performing reasonably well and yet to see the impact from our rolling slowdown.

But they will, and this is precisely why, right now, is an acutely good time to be making changes to your portfolio if indeed you are concerned about the dual-risks of a slowing Australian economy and a future Labor Government on your retirement portfolio.

This is as good an opportunity as any, to diversify away from Australian franked income, be that to domestic, unfranked income sources, or in the growth component of your portfolio, to international equity exposures (we favour Asia and both long/short or value strategies offered by the likes Platinum, Orbis and Antipodes).

Even more than this, this is a terrific time to raise cash levels again.

Next Week and the week after (important) …

On Friday it is the deadline for a China/U.S. trade deal, though most now expect that timeline to pass by way of extension.

I would see that as a negative.

The following week please note that we get Australia’s Q4 GDP figure.

Ordinarily I wouldn’t pay much attention to such a backward-looking figure, however I expect it to be a negative headline, and to catalyze calls for a domestic rate cut and a likely significant fall in the Australian Dollar.