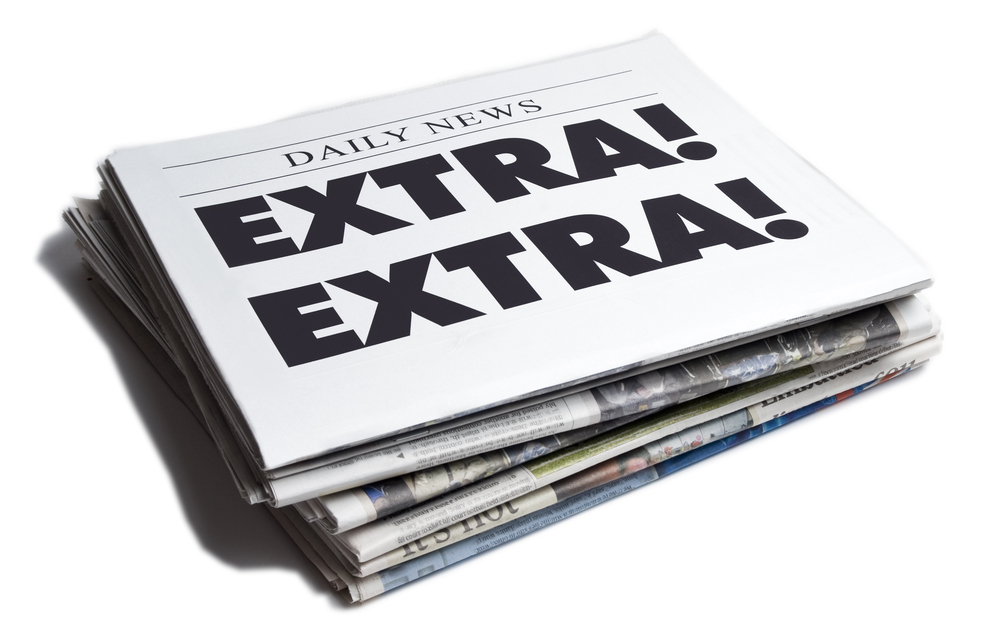 Felt like there was a lot going on this week, much of it structurally a little concerning.

This week former Federal Reserve Chairman Alan Greenspan remarked that the U.S jobs market is ‘the tightest I’ve ever seen’. Given the man is 92 years old and was the Fed Chairman for almost two decades, he has a fair concept of context on which to base this remark.

It should be of a concern to investors, and an increasing one, since U.S interest rate markets are still underpricing the likelihood of interest rate rises in the coming 12 months or so relative to the expectations of those Federal Reserve Governors actually determining future rates.

The Federal Reserve members seem to expect a further 1.00% rise to 3.25% in base rates by the end of 2019, which is marginally beyond the 0.75% forecast currently by market pricing.

However, even this may prove too conservative since this week’s economic data included a rise in job openings to a record 7.14m and a jump in the rate of workers quitting their jobs to the highest level in 17 years. 3.4m U.S workers voluntarily quit their jobs last month in a sign that workers felt confident in their ability to seek out alternate and potentially better remunerated work elsewhere.

These statistics, alongside survey data from small businesses about their intentions for worker compensation, all point to a future surge in U.S wages.

The next release of quarterly U.S wage data is due in a fortnight on the 31st October, and it will be a huge focus for markets. Any push toward +4% wage growth in the United States as seems likely, will force the U.S Federal Reserve to tighten rates more aggressively to curtail the rise and ultimately lead to a fall in global asset markets in response.

This is singularly the #1 problem for investors right now, despite the heavy competition from concerns associated with the stalling in Chinese economic growth, Italy’s push for an expansionary national budget in direct convention with the EU and all manner of related geopolitical issues facing the world right now.

A further concern for asset markets associated with a likely surge in U.S wage inflation is the threat it poses to corporate profitability, something I flagged as a new and emergent risk in last week’s piece.

Once again, we make the point that we are recommending investors hold more CASH and ascribe a heavier weight to defensive assets. This is not new information.

Chinese equities continue to sink further, and the mainland share-market is now down -12% for the month alone.

Investors continue to hold concerns for China’s future economic outlook, with little sign in the data of any arrest in the sliding momentum triggered by Sino-American trade protectionism.

The Chinese currency, the RMB, continues to weaken steadily and is acting to decompress the economic pressures being felt, however it is a fine balancing act since any whiff of further declines could set off a currency panic from a mainland population already very well versed in the idea of sending funds offshore.

APT continued its ridiculous bout of volatility this week, trading in a 30% range. These huge moves continue to demonstrate the market’s lack of understanding for the APT business model, and arguably the headlines associated with a Senate inquiry into the finance sector.

I repeat. We are not concerned by the impending regulatory reviews of APT and its business model, and nor is the company.

To clarify a few mistruths:

– APT do not charge interest, only late fees, and those late fees are capped at $68

– ~85% of APT customers link their account to a debit card and the average transaction size is in the order of $150, and it works out that ~90% of customers have balances outstanding of $500 or less

I will leave it there, but in short, to call APT a predatory lender is simply nonsense and indicative of either a media or political discourse out of step with the business model and the millennial generation that have taken to using it so positively.

APT will likely have 2.5m customers signed up by the end of the year, and it will likely do $100m or more of operational cashflows in 2020. Yes, it will be volatile, but we feel very strongly that the stock is a buy in the $12-14 range again for those investors willing to look at the long-term opportunity set from a company that will emerge in the coming 2-3 years as a genuinely global ‘data’ company, not simply a payments company.

For now, that will do.

Please pay particular attention to your investments in the coming weeks and adhere to any recommendations we choose to flag.

Don’t be shy to call your advisor if you want to discuss your portfolio and gain some comfort.

It is undisputable that investing gets harder in the coming 3-months, 6-months and 12-months so be alive to the need to hold more cash for a rainy day.