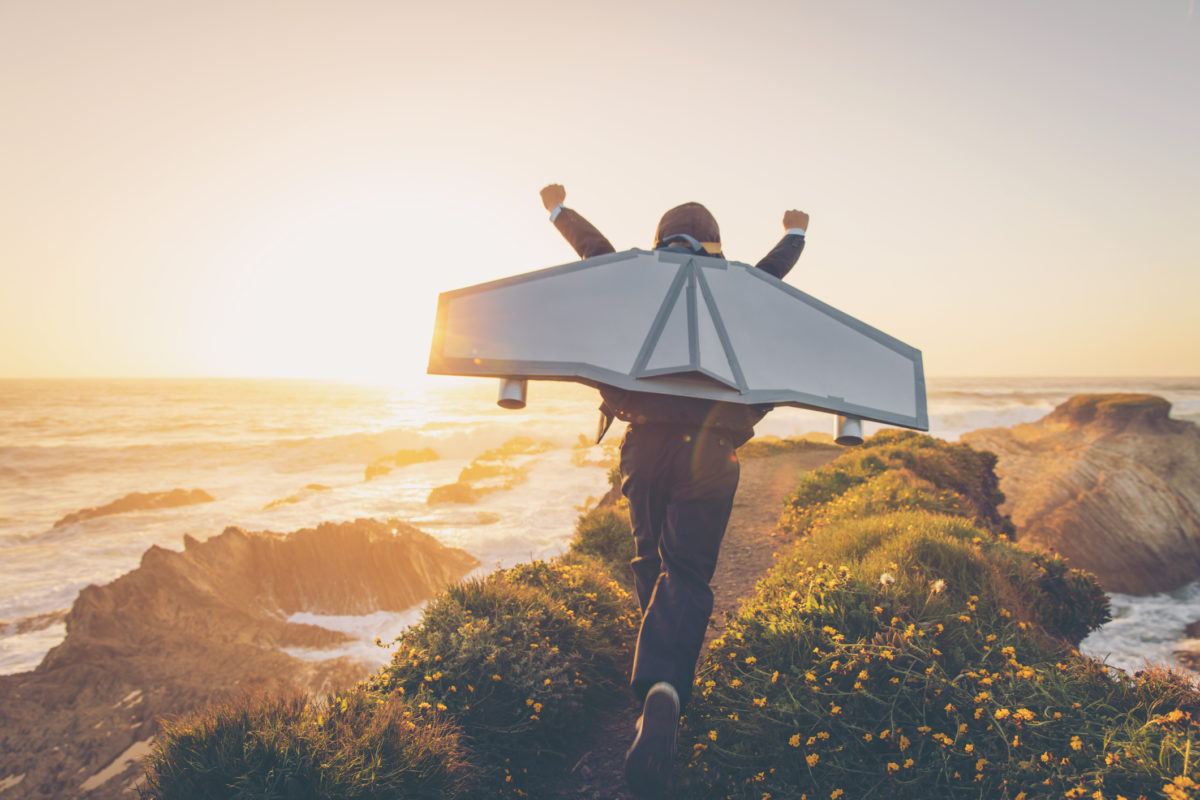 Earnings season has begun in the U.S; thus far it has been a mixed bag with general industrials seeing a clouded outlook and those exposed to technology and the future of 5G deployment more optimistic

Reach for yield remains a priority causing investors to chase higher returns from riskier assets such as equities and corporate bonds as cash returns diminish.

Australian employment continues to soften with a flat month for hiring in June.

Admittedly, it could have been worse as there were 21,000 new full-time jobs created only for them to be negated by a similar sized fall in part time work.

It feels inevitable to me that full-time employment gains are done for 2019 as every indicator on job vacancies is pointing to a loss of full-time workers as the year progresses and a shift higher in the unemployment rate from 5.2% to north of 5.5%.

The RBA in the minutes from their most recent meeting indicated that jobs growth was likely to soften.

SEEK (SEK) as the most obvious play on Australian employment fell 3% last week and we think the stock is vulnerable to disappointing 2020 earnings guidance when it reports on the 15th August.

This indicator reflects the consumer softness we have picked up in other service and manufacturing sector indicators post the very short and brief bounce after the Federal Election outcome.

The jobs outlook remains the single biggest driver and we believe that is unlikely to turn until 2020 at the earliest.

The CEO of CSX, one of the largest North American railroad operators, described the current economy as ‘one of the most puzzling’ he has seen, and that there is a ‘slow drift down, but no doom and gloom’.

Technology giants ASML and TSMC both delivered good profit figures, with ASML (the largest maker of advanced lithography machines for the manufacture of semiconductors) posting an optimistic forward outlook claiming that the shift to 5G was driving strong activity.

Central banks remain in focus with the ECB meeting on Thursday and likely to signal further easing before the end of the year.

Markets are looking for the ECB to lower rates from their current level of -0.40% perhaps as soon as September, alongside a resumption of quantitative easing (QE) around a similar time by reinstating the LTRO (long-term refinancing operation) for European banks, aimed at stimulating lending.

Funny fact (or scary) on the LTRO, and indeed on QE and money printing in general, but the ECB have expanded the European monetary base by well over 250% since the GFC, but total aggregate bank lending has grown by less than 5%!

The U.S Federal Reserve last week came under fire for confusing commentary from several voting members on the future direction of near-term rates with the New York Fed President seemingly advocating for large rate cuts (in others 0.50% at the July 31st meeting) before then walking these views back hours later.

James Bullard, the St Louis Fed President, was quoted as calling for a 0.25% rate cut in July but that he wouldn’t call this an ‘easing cycle’, more a re-calibration.

With markets factoring in well over 1.0% in rate cuts in the coming year, these weren’t necessarily as optimistic as markets perhaps were anticipating and certainly aren’t in spirit with the optimistic tone painted by the Fed Chairman Powell only a week earlier, so there was some sharp selling of interest rate futures on Friday and it remains to be seen if this continues this week.

NAB investors liked the appointment of Ross McEwan as incoming CEO of the bank.

McEwan has earned himself a strong reputation for returning the UK’s state-controlled lender, Royal Bank of Scotland to profit and to dividend payment.

OSH fell 10% last week as oil prices slid, but also as investors concerned themselves about a modest delay to approvals and planning for both the Papua LNG development and the expansion to Train 3 of the existing PNG LNG infrastructure.

The new Prime Minister has announced a review of the Papua LNG gas agreement and that following that it would assess the P’nyang gas agreement.

P’nyang is the large reserve key to providing the gas for expansion of the PNG LNG project to a 3rd processing train and is significantly valuable and high margin to OSH.

Though it’s almost assured that OSH and its development partners in PNG LNG will likely pay a slightly higher royalty on the gas than previously expected, we feel it is highly unlikely that current reviews will drag on for longer than a few months and thus imperil the competitive positioning of the expansions relative to other soon-to-be green-lighted global LNG projects.

For this reason, we think OSH is looking increasingly good value at current levels.

As global growth begins to lose ground and as central banks globally have pivoted towards future easing, global bond markets have rallied significantly.

Yields on Australian 10-year government bonds have halved year-to-date from 2.60% to 1.30% currently, but in the rest of the world, and particularly in Europe and Japan, many government bond issues and even significant tranches of corporate debt now trade with negative yields.

The chart below shows that over US$13 trillion dollars in global bonds now trade at levels offering investors a negative return.

In other words, buying these bonds locks you into a loss when you redeem them.

You might ask why anyone would do this when cash rates in the U.S are still over 2%, but in Europe, cash rates are already at -0.4% and arguably heading lower.

Buying many of these bonds is a bet that interest rates fall deeper into negative territory and is explicitly a bet on disinflation and softening global economic growth.

Global equity markets are currently ignoring the bond market’s fears, with investors preferring to believe that corporate earnings will hold up well enough to justify the higher return offered by these higher risk securities.

Clearly the most significant risk, and the circuit breaker for the bond market momentum will be defaults should economies and corporate earnings fail to improve.

We think high yield corporate debt remains the single biggest risk in the years to come and believe this will be the epicenter of any future market issue.

Unsurprisingly with the plunge into negative yields and the prospect of yet more easing by central banks, gold prices, along with alternative currencies such as Bitcoin, are moving higher.

Investors are buying gold and other physical commodities alongside bitcoin and other non-traditional currencies on the belief global central banks are set to devalue the inherent value of fiat currency as a means to both avoid global recession and to deflate the massive amounts of government and corporate debt issued in the past decade since the GFC.

The focus this week will be on earnings, particularly from the major U.S technology stocks, but also markets will closely listen to the ECB and their plan for future stimulus (rate cuts in September? Further QE?)