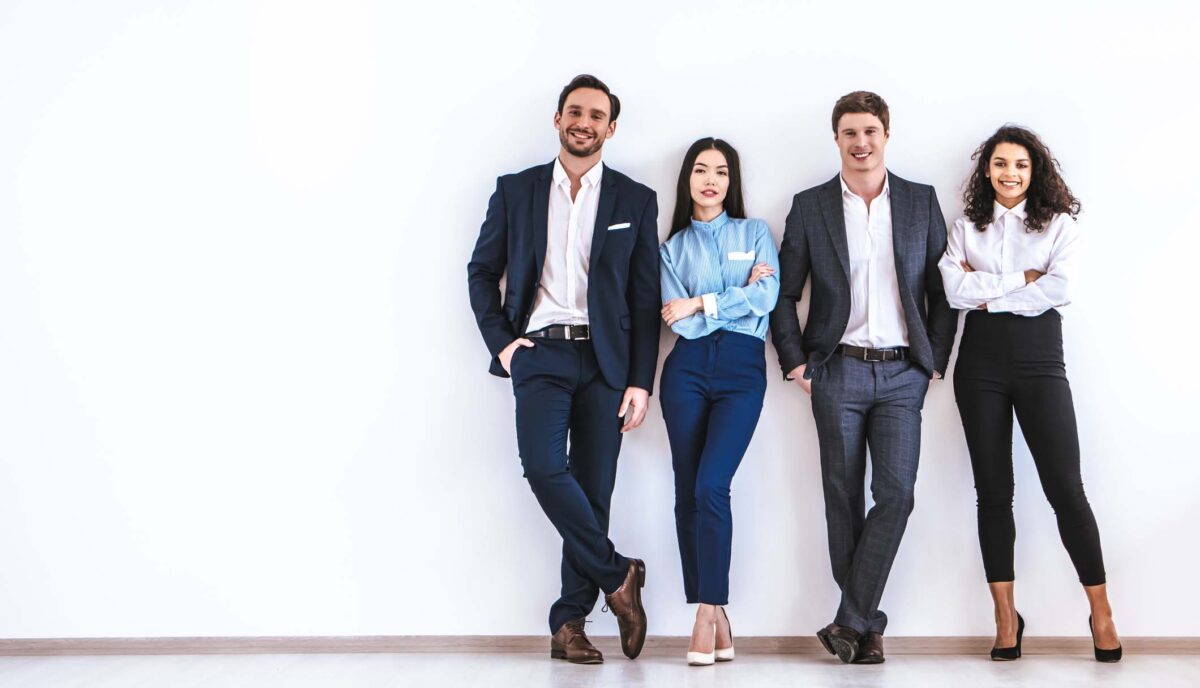 The rotation continues, with another vaccine candidate from Moderna indicating 94% efficacy, whilst Pfizer/BioNTech’s final study result indicating 95% efficacy, higher than the 90% from the interim analysis. Critically, the study observed no negative side effects and the vaccine has already been filed for FDA approval in the U.S.

The ASX 200 rose 2.1% and outperformed other major indices given that cyclicals such as financials make up a large portion of the domestic index. Likewise, Europe’s cyclical exposures helped them higher by 1.2% for the week, whilst the U.S. S&P 500 was 0.7% lower.

Whilst investors are looking forward to a return to normality with all the vaccine news, new cases are surging in Europe and the U.S., and concerns are also emerging in countries like Hong Kong and South Korea. This continues to hinder the recovery as renewed lockdowns hurt activity and could spill over to investment markets. Whilst policy makers have been keen to build bridges across the COVID valley with monetary and fiscal stimulus, these are still facing hurdles, with the $2 trillion European stimulus package being delayed due to dissent from some member countries, whilst another U.S. fiscal package remains in a deadlock as Democrats and Republicans continue to haggle with the December deadline approaching for many of the COVID unemployment support packages. Expect markets to remain volatile in anticipation.

Apart from stimulus watching, vaccine news could also continue to drive markets. The critical one would be the AstraZeneca/University of Oxford candidate given that about 1/3rd of vaccine supply agreements involve this candidate. Unlike the Moderna and Pfizer vaccines which use newer technology and have less of an established manufacturing and distribution network globally, the AstraZeneca candidate uses technology similar to the flu shots that can be manufactured locally. Local giant CSL has already started manufacturing this candidate for Australians, with interim study results expected out within weeks. This vaccine would also be critical for much of the emerging markets, with costs expected to be a fraction of the Moderna and Pfizer candidates.

Australian employment figures crushed expectations, rising by nearly 179,000 versus expectations for a drop of nearly 30,000. With the bulk of new jobs being driven by full time employment, this was a very healthy result despite the unemployment rate ticking up to 7%. The reason for the uptick in jobless rate was also a very healthy sign, as participation rate rose to 65.8% from 64.8%, pretty much back to pre-COVID levels.

The figures were very encouraging as full-time employment is now about halfway to reclaiming all the jobs lost earlier in the year, whilst overall employment has recovered about three quarters of the jobs lost.

Despite the strong report, many economists still expect unemployment to rise as government stimulus falls and eventually rolls off next year. The recovery in employment remains one of the most critical aspects and we will continue to watch this closely as we look ahead.

We are in the last innings of a very strong AGM season relative to initial expectations.

A2 Milk (A2M) provided little further detail post their recent downgraded guidance, which was retained as expected. Management noted that the environment remains uncertain especially for the daigou sales channel which has been impacted by travel restrictions. Whilst this near-term issue will likely remain until travel restrictions with China are lifted, structural tailwinds seem intact as the company continues to see strong China growth via both e-commerce and the Chinese retail footprint, and brand health metrics continues to strengthen.

Nufarm (NUF) saw continued strong momentum in August and September from the last quarter of the financial year. Revenues grew 23% year on year in that period, driven by Australia and a recovering Europe. After several difficult years due to poor weather and other factors, the company looks to be well on the road to recovery with agricultural seasons expected thanks to improving weather conditions.

Altium (ALU) reaffirmed guidance for USD200-212 million in revenue and USD76-89m in EBITDA for this financial year, citing strong momentum in the second quarter so far after a relatively slow first quarter.

Spark Infrastructure (SKI) earned a one-off reprieve as they finalised a tax dispute with the ATO, resulting in a one-off improvement to cash flow of $57 million for this financial year. This is equivalent to 3.7 cents per share and could result in a higher dividend relative to previous guidance.

Seek (SEK) had recently been the target of a short-seller report but hit back by raising full year guidance across the board by a significant amount as it now expects $1.6 billion in revenue and $400m in EBITDA, well above expectations.

This week, U.S. flash PMIs, consumer confidence and personal spending figures will shed some light on how the U.S. activity is holding up in the face of record daily cases. Fiscal stimulus discussions could be back on the table despite Biden not scheduled to take office until 20 January, as several key negotiators on both sides have spoken about restarting talks.