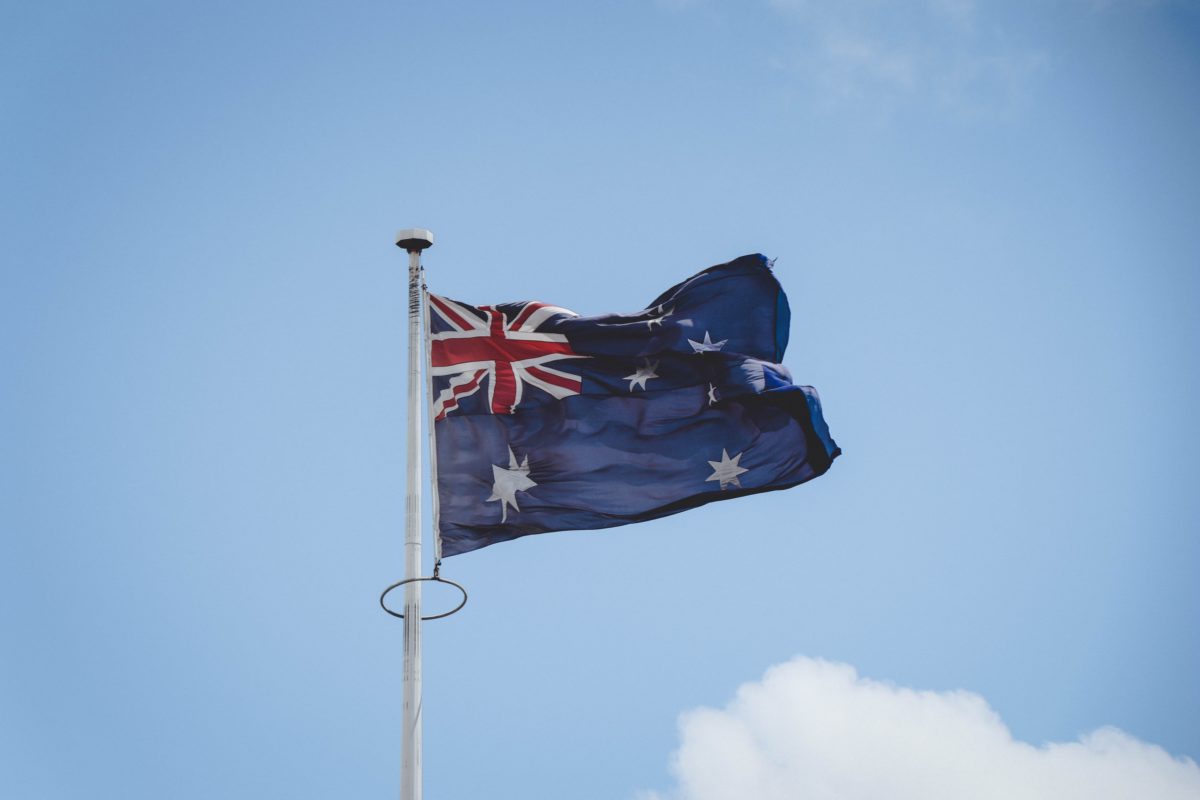 Australian shares seem set to close out the week on a high, rallying almost 1% on Friday as we went into the long weekend.

I suspect if you asked anyone connected to the market today they would shrug their shoulders as to the reason why, but encouragingly the ASX200 has now recouped almost 60% of their December quarter losses and stands just shy of 5% higher year-to-date.

This rally is to be welcomed and fits with our suggestions during late October and again in late December 2018, that investors would do well to buy the dip.

From optimism to caution

However, with this bounce, which is now 9%+ from its worst point, we think it is increasingly that investors again prepare themselves for the likelihood of further weakness and related share-market volatility in the months ahead.

I would expect the ASX200 to cap out near-term at or around the 6000 level and there are a few reasons why – that is less than 2% from last traded levels of 5910 today.

Firstly, Australian reporting season commences in a fortnight’s time and it is highly unlikely we will see much optimism in the corporate outlook from executives given the uncertainty surrounding global trade issues, slowing housing and related consumer spending softness and the looming Federal Election in March.

Secondly, from a foreign standpoint, markets seem increasingly willing to price in a successful resolution to the U.S/China trade issues, when it is clear that there is still plenty of water to flow under that bridge.

Though we fully expect a resolution, it could still be months away, but even more than that, it feels desperately unlikely to me that the U.S economy will regain the record rates of growth seen back in the 3rd quarter of 2018 given rising U.S interest rates.

Whilst Australian equity valuations are back at around their long-term averages, and cheap to the past 5-years, those in the U.S are not, and in fact look as much as 10-20% above their cyclically adjusted averages over the past 20 years.

We think it seems pretty likely that January’s share market optimism, both here and in the U.S, peters out during the early weeks of February.

CGF disappointingly, but not entirely unexpectedly, lowered profit guidance for the June 2019 financial year, blaming falling asset markets in Q4 for the miss.

Though we thought it possible this might occur, after all, CGF’s business model is entirely dependent on earning more from their portfolio than they pay to their customers, we didn’t expect the market reaction to be quite as dramatic as it was, particularly with CGF shares already nearly -40% from their highs.

The downgrade to guidance was around -8%, but the stock lost -16% on the week.

It was suggested that investors were concerned about a contraction in margins for CGF, which has been a creeping issue for the past 12 months and relates to CGF’s need to take a more conservative portfolio mix as valuations have become expensive, thus reducing the returns from which they pay annuity holders.

That may be the case, but with the pullback in both equity and corporate bond markets, it does suggest a more fertile opportunity set for CGF to again expand their investment margins in the months and years ahead.

In short, we feel like this concern has been overplayed, and that the underlying volume growth CGF seem set to enjoy from legislative changes due to impact from the 1st July this year, make the stock look outstanding value at today’s share price of $7.55.

There is a lot to expect next week, including the final release of the Royal Commission into Banking & Financial Services, the U.S Federal Reserve meeting, earnings from Apple (AAPL), an expected final bid from Brookfield for Healthscope (HSO) and perhaps most importantly, the latest round of trade discussions between the U.S and China involving Chinese Vice Premier Liu He.

Additionally, we will begin to get the early data releases for January economic activity in each of the U.S, China and here in Australia.

With the U.S government shutdown now having lasted well over a month, it is hard to expect too many positives from the U.S data, and ditto Australia’s softening consumption picture should cast a pall over the upcoming January data here locally.

We would expect that any continuation of January’s share-market strength into next week and beyond is likely to offer us the chance to take profit in one or more of our Australian equity portfolio positions.