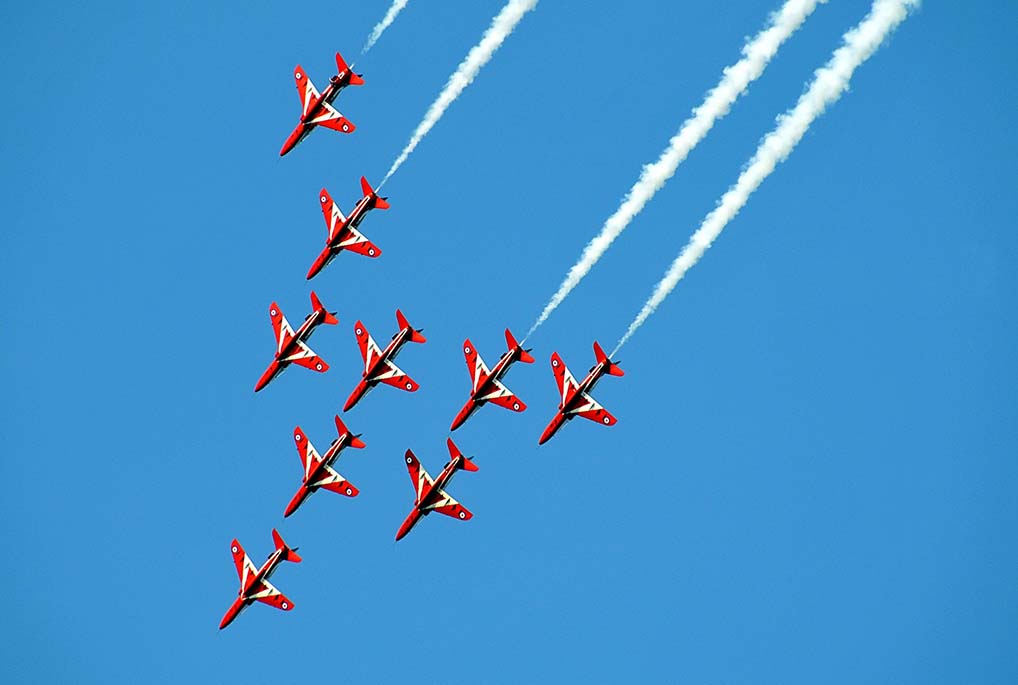 But for the late fall in the U.S and Europe on Friday night, it would have been a bit of a nothing week again.

However, on Friday night markets took fright at the early March manufacturing data out of Europe, where the initial readings out of Germany put activity at a 6-year low, manufacturing employment at a 3-year low, and now three consecutive months of declining activity in 2019.

It’s rare for global investors to react so heavily to data out of Europe.

Certainly, in my time, most often by the time the U.S market has opened, any memory of what happened earlier in the morning NY time has long been forgotten.

But on Friday, initial March manufacturing data weakness was also evident in the United States, where unlike Germany, although still positive, the forward momentum was tracking at its slowest rate in almost 2 years, and importantly, shows no sign of rebounding given continued trade uncertainty.

U.S markets had their worst session for the year, falling around 2%.

The data is just the latest in an emerging pattern of steadily decreasing global economic growth, and a trend which the U.S Federal Reserve acknowledged in their statement on current affairs following this week’s board meeting.

After the meeting, Fed Chairman Jay Powell confirmed ‘growth has slowed’ and said data in 2019 had been ‘mixed’ and it ‘may be some time before it calls for (policy) change’.

There are ‘a lot of concerns regarding tariffs’ and this was a topic the Fed were hearing a lot on.

Having foreseen as many as 3 rate hikes (of 0.25% each) in 2019 back in September last year, Federal Reserve members now anticipate no change to U.S interest rates in 2019.

On Thursday night the markets and financial press cheered the ‘dovish’ Fed, conveniently ignoring the admission by U.S central bankers of an increasingly clouded economic outlook.

On Friday, concerns on global growth overwhelmed the optimism.

To be fair, the outlook globally feels pretty mixed and it’s hard to be overly pessimistic on growth in the United States or indeed in China, particularly after the proactive fiscal policy plans outlined at the National Peoples Congress in early March.

But certainly, at the very least we do look like we are in some sort of mid-cycle swoon, not unlike what the world economy experienced during mid-to-late 2015 on Chinese and European growth concerns.

Trade issues are undeniably having an impact, and 10-years deep into this economic expansion, and with precious little policy ammunition available to throw at any emerging economic softness, it shouldn’t be surprising to see investors finally begin to turn a cautious hand to the weakening data.

If anything, it’s surprised me that it has taken this long.

Global transport giant FedEx (FDX) warned early in the week that they would miss their quarterly earnings target, citing ‘heightened uncertainty’ and that China/US trade talks and ongoing BREXIT negotiations were ‘affecting planning’.

Those remarks hit the issue right on the head.

It is the uncertainty that is slowly strangling economic momentum, and the sooner a genuine outcome on trade, BREXIT and even European fiscal issues, the better.

Not long ago there was a time when earnings guidance from global transport bell-weathers such as FDX and UPS was taken as a terrific lead indicator for future economic momentum, and I wouldn’t be surprised if once again the significance of FDX’s downgrade last week proves to be prescient for investors.

U.S Quarterly Reporting Season starts in a fortnight – will be cloudy

We won’t have to wait long to hear how other companies are faring since quarterly reporting commences in the United States in a little over a fortnight, but I would note that the February U.S Small Business survey of activity showed an ongoing deterioration in profitability of respondents, with the reading falling to a 14-month low last month.

Australian data is weakening, but little sign yet that the RBA are in the mood for cutting

Locally, the RBA aren’t giving any indication yet that they feel the need to cut local interest rates despite increasing evidence to suggest they will.

The minutes from their last board meeting spoke of a ‘sharper decline than expected in dwelling investment’ and that there was ‘considerable uncertainty around consumption’, but that there was ‘no strong case for a near term adjustment’.

Indeed, some media commentators and RBA members continue to hold the belief that continued strength in local employment makes it unnecessary to cut rates, which might be true now, but deeper into 2019 will almost certainly not be the case.

Forward indicators on employment aren’t just flashing amber, they are looming red, and its precisely this issue that causes us most agitation when thinking forward for the economy and share prices.

Last week’s 4.9% unemployment rate for February – the lowest since June 2011 – is definitely the peak and will likely finish the year nearer 6% than 5%.

Nufarm (NUF) downgrades guidance, but this makes for terrific opportunity

NUF shares got whacked last week, falling -25% before recovering to close the week down just under -15%.

Even though we initially recommended NUF shares in the high $5’s we weren’t wholly unhappy with the sell-off since many investors, including our investors in our model portfolios, had yet to fully position themselves in a stock that whilst in a maelstrom of near-term earnings headwinds, poses such potential for turnaround on a 2-3 year view.

NUF shares have suffered from the continued impact of Australia’s east coast drought, the heavy working capital impact unsold inventory has placed on the balance sheet and concerns relating to its distribution of controversial Bayer/Monsanto herbicide, glyphosate (round-up).

On top of these issues, NUF were forced to disclose that one of their recent European acquisitions was failing to achieve target profitability because of an unforeseen change to Chinese environmental standards that had played havoc with product volumes for sale.

Things were already bad, but this news is the final indignity.

However, with new cashflow guidance reset in the mid-high $400m range for 2019, it is quite easy to see how group cashflow can increase by perhaps a further $100m as weather conditions normalize and the European deals bed down in the coming few years, added to which will be cashflows from the groups lucrative omega-3 canola that could be over $100m also within the next 5 years.

In all, at $4.60 NUF shares could be on 4x EBITDA or less some guesstimate of 2022-2023 forecasts, which ultimately makes them look perhaps 50% cheap conservatively.

That will take time to play out, but the opportunity still strikes us like a wonderful risk-reward opportunity at current levels.

A quiet week ahead despite quarter-end, but it gets busy in April

The week ahead is a quiet one with little data of note out save Australia’s private sector credit data for February.

It is however the end of the quarter, so it is possible trading activity picks up as fund managers position portfolio’s for reporting.

The following week will be a big one however, with the usual slew of monthly economic data due globally, and here in Australia, the Federal Budget to be delivered on Tuesday night.