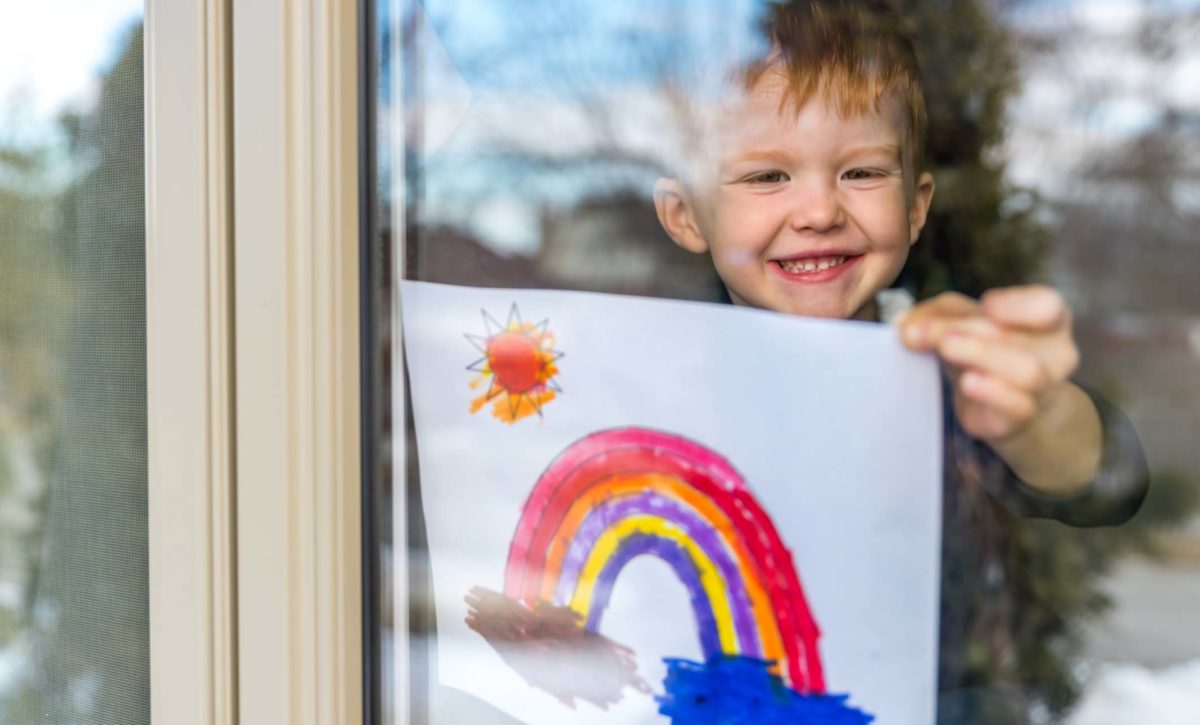 We have begun to refer to the current pocket in markets as something like a ‘twilight’ period.

There are several reasons.

Firstly, the run of March, April and May economic data has been so bad that it can only improve as economies slowly re-open.

Secondly, the added support to consumption offered by government benefits such as Jobkeeper has provided much-needed ballast to a struggling economy and ensured that the economic deterioration wasn’t even worse.

Finally, having seen the positive impact of social distancing, infection ‘curves’ have indeed been flattening in major developed countries such as Australia and in large parts of Europe and the United States.

In a relative sense, the needle has shifted to a positive one, albeit like the sword of Damocles, the threat of a re-escalation in infection rates is looming, particularly in certain parts of the United States.

Equally the true economic pain from shelter-in-place orders has been anaesthetised and it won’t be until the end of support programs like Australia’s Jobkeeper (end September) or the Paycheck Protection Program (end July) equivalent in the United States ends that the full toll is revealed.

Hence, investment markets sit in an eerie twilight, hopeful but with significant hurdles ahead.

For those of you interested to track the progressive re-opening of cities, I would direct you to the following websites: 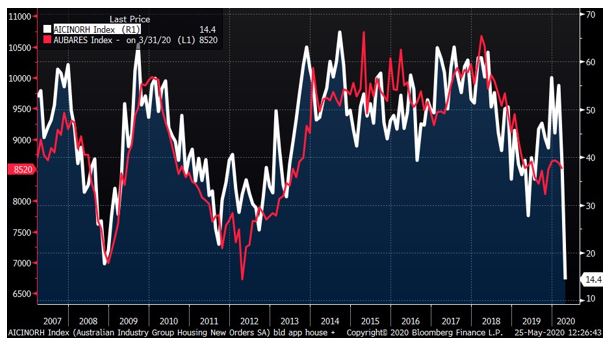 Search for Yield amongst the ASX200 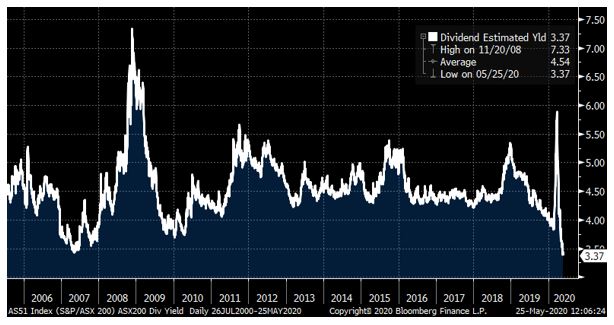