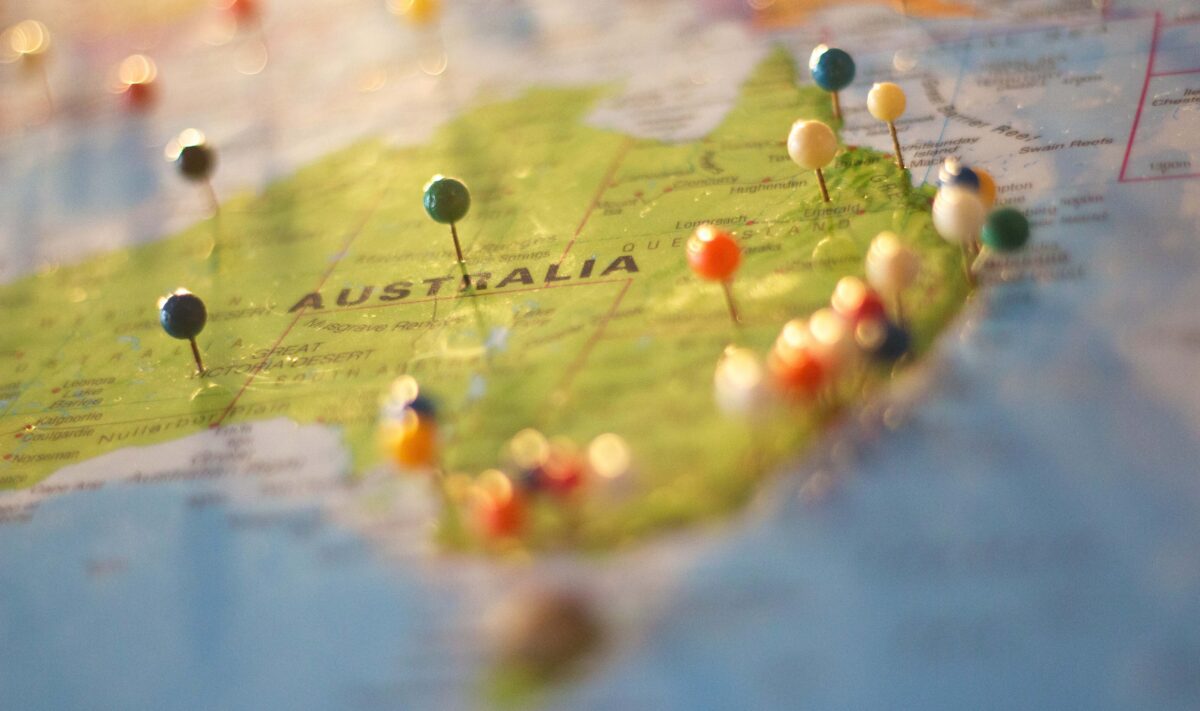 The global earnings season and local AGM season has faded into the background with macro and political risks dominating headlines, but they have so far been positive. In the U.S., over 80% of companies that have reported have beaten expectations, higher than the historical average. This week provides the big test as the main drivers of the rally, Microsoft, Apple, Facebook, Alphabet and Amazon are all set to post earnings.

Locally, the AGM season rolls on.

BHP Group (BHP) posted a trading update with production and costs largely in-line with guidance apart from an energy coal mine facing production issues due to a workforce strike. Energy coal remains one of BHP’s smaller revenue segments and is unlikely to be a major driver of earnings. BHP also announced that it would not proceed with the $2.5 billion Olympic Dam expansion project as recent drilling found lower grades of copper. Whilst this news is a negative for BHP’s future growth, this reaffirms better discipline from management with their commitment to learn from their past mistakes and maintain a more stringent focus on returns on invested capital.

Webjet (WEB) also provided an update, with cash burn now at $10.5 million per month lower than expected. WEB still holds $302 million in their coffers, supporting our view that they have sufficient capital to tie them through this difficult period. The big positive was management’s comments that the Webjet online division would turn profitable if one of the Sydney to Brisbane or Melbourne to Sydney routes open up, and that the division would be strongly profitable if both were to open.

NAB also announced provided a downgrade ahead of its results, increasing provision expectations for customer remediation by $266 million after tax, payroll remediation by $90 million, and a $94 million hit on property asset impairments. This is expected to translate to a 0.15% impact on the Tier 1 capital ratio. Whilst this is not a huge impact, it does highlight that there is potential for further compliance remediation costs trickling through.

Downer EDI (DOW) also pressed forward with the Spotless integration by looking to lower interest costs by refinancing the $1.2 billion of Spotless debt via a new sustainability linked facility. The sale of Spotless Laundries also hit a stumbling block with Alsco pulling out of a bid due to ACCC concerns, though the ACCC continues to evaluate South Pacific Laundry’s merger bid.

House Speaker Nancy Pelosi and Treasury Secretary Steven Mnuchin have been negotiating another fiscal stimulus package for months with little progress. As we inch closer to the election, the chance of a deal going through continues to shrink. The Democrats continue to look for $2.2 trillion whilst the Republicans remain more conservative, and though Mnuchin has put forward a $1.8 trillion counteroffer that has already been rejected, the Republican controlled Senate has indicated that it is not willing to support Mnuchin’s package and wants a smaller package.

Whilst another fiscal stimulus package is likely regardless of election results, the timing is critical. As of 10 October, there are still 8.4 million people on continuing jobless claims, still a significantly larger amount than the 1.7 million pre-pandemic figure.

The longer it takes for another round of stimulus and unemployment cheques to reach these people, the more likely that the U.S. economy enters a more normal recession cycle. With the U.S. still the largest global consumer, this would likely drag global economic growth along with it.

With the election on November 3, if additional stimulus is not passed by the end of this week, it is likely that a package would be delayed for several more weeks. A contested election would be the worst outcome, with a delay potentially lasting several months. With Biden surging in the polls to a substantial lead, markets seem to have priced this risk out, but as we saw four years ago, the polls aren’t always right.

As per the past few weeks, we continue to reiterate that investors should be prepared for volatility in the near term. Apart from the U.S. election, fiscal stimulus and earnings season, there are other potential catalysts including the 5th Chinese plenary session this week where the Communist Party of China will discuss their 14th Five-Year Plan, the ongoing COVID-19 situation and vaccine trial results.