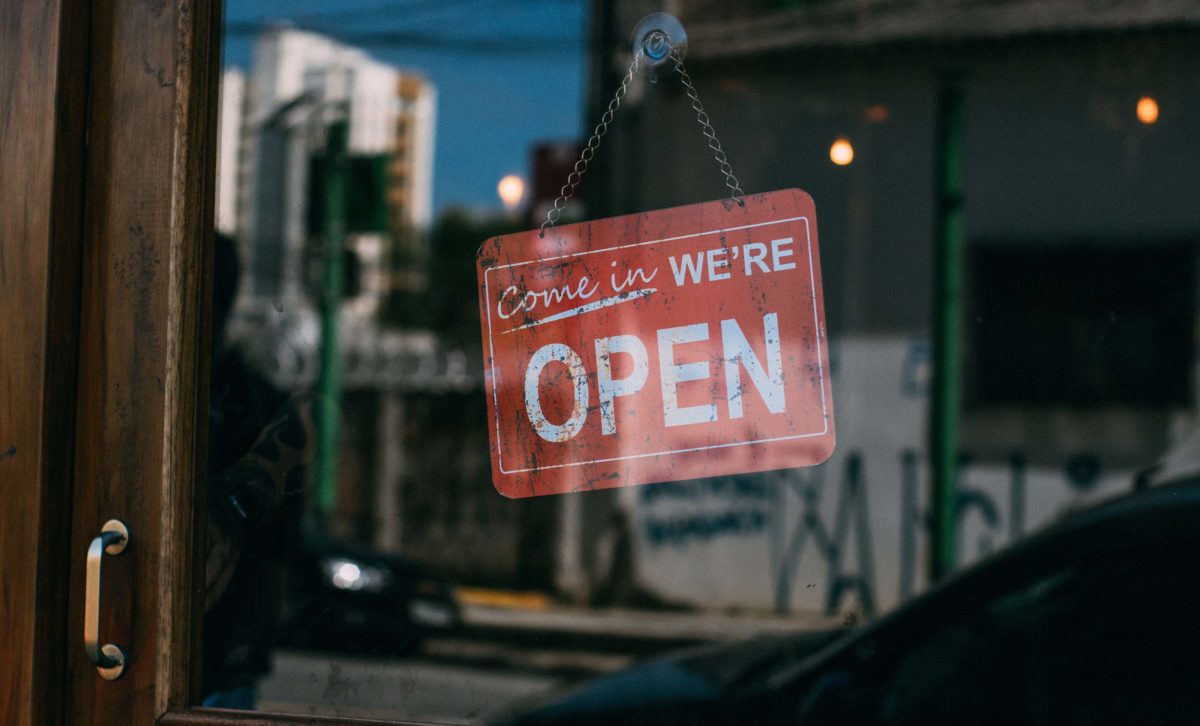 The focus has turned to ‘re-opening’ with each country moving at its own pace and in its own way.

This gives us cause for optimism at a human level, but from an investment perspective we remain unmoved in our caution.

The easing in ‘shelter-in-place’ regulations across many U.S states will be closely watched as indeed will the relative success or failure of progressively easing in rules across parts of Europe, notably Germany, Austria and Denmark.

Our central premise remains that until such time as a vaccine is developed, economies will be forced to operate with far less operational efficiency than previously.

Resilience will become the operative word, replacing ‘efficiency’ as the most oft-used term by executives.

Balance sheets will be less encumbered by debt, savings rates will escalate and broad-based demand will struggle to recover until such time as society feels confident that their daily activities will not run the risk of incurring the virus.

We continue to advocate for a cautious portfolio view and continue to address holdings which we believe could be compromised due to economic or balance sheet leverage.

We remain highly watchful of the US corporate bond market and the potential for rolling downgrades there causing more significant pressure.

Similarly the situation in Europe is worth closely watching given the material sovereign debt burden held by the likes of Italy, Spain and France and the need for their stronger northern European neighbours to support these countries with the funds needed to recapitalise their ailing economies.

China slowly returning to some sense of normal

This week is a major week for investors with our first real glance at April economic activity around the world plus the release of important corporate earnings from major technology and industrial corporates in the United States and Europe.

China April PMI on Thursday will be a feature as will be US manufacturing data released on Friday night.

In Australia, the release of interim profit results from ANZ (ANZ) and National Australia Bank (NAB) will be a focus, as will sales releases from the two major grocery retailers, Coles (COL) and Woolworths (WOW).