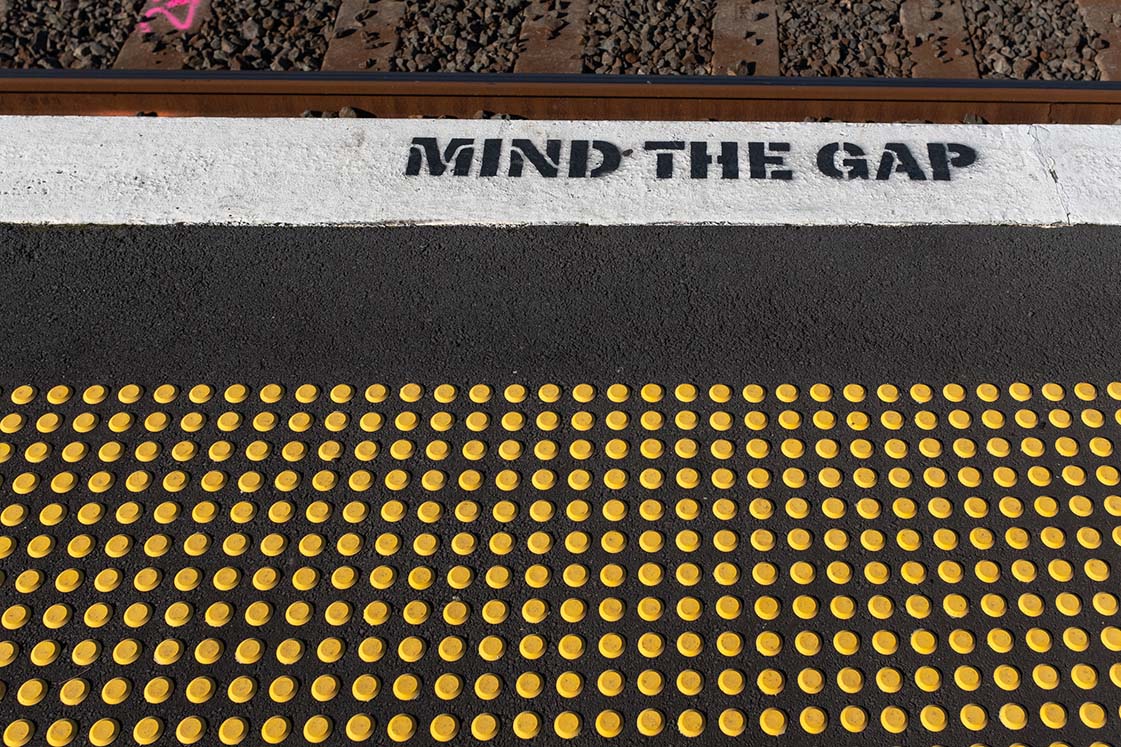 Tariff wars escalating provide reason for concern as our stance for much of 2019 has been that self-interest would ensure an ultimate resolution on the Sino-American trade war, with President Trump needing a resolution to cushion any economic downside ahead of his 2020 re-election.

This view now looks at significant risk following the weekend’s escalation – China added tariffs to US$75b of U.S exports to China which saw the President immediately respond by raising existing and planned tariffs and ‘ordering’ American companies to look for alternative supply chains to those offered by China.

Currency moves are increasingly an issue as the US Dollar continues to push towards a 2-year high and the Chinese RMB has now drifted to a decade low.

The July Westpac Leading Index of economic activity pushed up last month and the monthly Skilled Vacancies figures for July also showed a positive figure for the first time in 7 months, indicating a stabilisation in the Australian economy, if not an imminent upswing.

Australian CBA Purchasing Manager data for August fell again to be just off its February 2019 low point and indicated a monthly contraction.

US August manufacturing activity for August fell into negative month on month territory for the first time since 2009. The official ISM manufacturing data is due for release next week, and if it falls into the red, this could really galvanize market concerns for a 2020 U.S recession.

TLS profit figures were largely in-line with forecasts, but encouragingly point to emerging rationality and stability in mobile market pricing.

TLS continued to post a dominant 60% market share in mobile post-paid subscribers in Q4 which was impressive.

Elsewhere, NBN receipts look likely to disappoint in 2020, but the group will endeavor to offset this cashflow softness by lower cap-ex.

On the whole there was little to change our mind that TLS is increasingly in a far sounder competitive position than they have been in some time, but that the stock in and around $4.00 (and a 4% dividend yield) looks to be a full and fair price for the medium term.

BWX jumped 35% last week after reporting profit in-line with the latest guidance and then guiding to operating profit growth of a further 25-35% in 2020.

The company seems well and truly through its inventory issues and the underlying brand strength and growth for each of Sukin, Mineral Fusion and Andalou Naturals looks as positive as we believed it to be.

Regrettably we instituted the position too early, but the business now seems back on track and likely to trade in the $2.80 – $3.50 range.

IOOF profit figures were released today and the stock has fallen an excessive -8% which we think is hugely overdone.

We remain of that view and felt todays profit figures looked sound and the $220m of remedial expenses for ‘no advice’ or ‘inappropriate advice’ was at worst in-line with analyst forecasts or even better.

We think increasingly the risk/reward in IFL is beginning to shine rather brightly, from what has been an inauspicious holding for us this past 12 months.

Whilst the market and analysts continue to fixate on the disruption from management change, remediation expenses and the ‘will they, won’t they’ debate over the remaining ANZ Wealth assets, the reality is IFL now trades on around 10x earnings WITHOUT the accretion from the ANZ deal.

With 10% of the company sold short and the likelihood of a 20-30% share buyback likely to arise in the event of the ANZ Wealth deal failing, the stock looks ripe for outperformance.

At the low end of their guided payout ratio (60% of earnings) this would equate to a 7%+ full franked yield at last nights close of $4.84.

Should the ANZ deal land, then most analysts see a +20-30% uplift in firm value from the scale the deal brings to IFL, with the stock looking to be on perhaps conservatively 8-9x 2021 with ANZ platforms subsumed into IFL.

Better yet, should they get the ANZ Wealth deal done and at a discounted price given the upheaval to have impacted the wealth industry in the last 2 years since the deal was announced, there is even more upside.

IFL is a beach-head Australian wealth manager that offers scale into an industry set to further consolidate in the coming decade and yet still with a mandated 10% contribution growth from guaranteed superannuation laws.

As the ANZ deal resolves itself, I fully expect IFL to trade back towards $6+ or more, and in the medium term this is a $7-8 stock.

Webjet earnings numbers led to analyst downgrades last week, with the company citing less optimistic forecasts from its agreement with Thomas Cook as a major reason, but also a variety of smaller factors such as the hot European summer and Australian consumer weakness as additional drags.

Management has grown the wholesale hotel platform operation, ‘Webbeds’ from zero to $100m+ in operating cashflows in under 6 years, and management feel very confident that they can continue to significantly outgrow the competition to become a genuinely credible contender to the industry #1.

The company has no debt to speak of and aspirations for 50% margins in the Webbeds business, meaning shareholders get the full benefit of the company cashflow.

This is a name on the radar for us.

DOW posted some sound profit results and solid guidance of mid-single digit growth for 2020, buoyed by continued strength in their transport division.

The company also confirmed a resolution to its significant monthly cashflow losses on the ill-planned Royal Adelaide Hospital services contract (within Spotless) which the market liked to see.

On top of that they have announced a strategic review of their contract mining business which will also be good for shareholders.

We think the stock should trade to the mid $8.00’s before reaching a fair value.

AMC was broadly flat last week despite a reasonable profit result and the combination of a surprise US$500m buyback encouraging 2020 earnings guidance.

Results were sound and synergies from the BEMIS deal look well in hand, so much so that the company broke from past history by offering early 2020 EPS guidance.

The stock has been rather disappointing to us in recent months and now trades on around 15x forward earnings, despite solid execution and a weaker Australian Dollar.

We think the stock has suffered from an investor de-rating since shifting its main listing to the US, and that has caught us by surprise.

On current multiples however we think the stock is now in good shape and with a 5% dividend yield will be well supported.

BLD shares were smashed on Monday after the company posted disappointing 2020 earnings guidance for expectations of a -5% to -15% fall in earnings.

Investors slammed the company as once again the US$3bn+ acquisition of fly-ash company Headwaters disappointed on the earnings front and must surely face increasing threat of a write-down to value less than 3 years after betting the ranch on this curious business.

Regrettably BLD have failed to see the benefit of the uptick in Australian and North American construction in recent years and are now fully participating in the softening to have occurred locally on the residential side, despite being largely an infrastructure player here.

It’s a bitter pill for investors to take and will take some to re-rate, however at $4.00 the stock is now on 10x or so and with a whopping $400-600m in free cash-flow per annum, the stock does now look increasingly cheap.

As we get more evidence of improving industry dynamics both here and in the US we will look to add to positions in BLD that we have begun accumulating in the $4.50’s.

RWC posted numbers a shade light of forecast and guidance also looks to be around -5% lower than analyst forecasts using the midpoint.

Despite this, the stock has opened strongly Tuesday morning as most in the market expected a downgrade of some sorts and the stock had been a material underperformer following its downgraded guidance during Q2.

We think it’s a very high-quality company and with excellent cash generation, so trading in the mid-teens we think makes it look increasingly good value to us.

We would add again near $3.00 in the event of a market pullback.

The divide between value and growth is as wide as it’s been in over a decade.

Growth is in orange and value is in yellow.

Much has been written about the divergent valuation of so-called ‘growth’ and ‘value’ stocks into this market rally, and we don’t pretend to have a strong view as to its appropriateness or not.

However, it is worth interesting to note as it likely provides some context for investors as to why increasingly we are finding more interesting opportunity amongst the so-called ‘value’ set, as we think there are many good quality companies facing only short-term earning headwinds that do not justify the significantly depressed valuations on which the market is currently pricing them.

We have pointed out IOOF, Reliance Worldwide, Webjet, Challenger, BWX and Oil Search as just a few.

Valuation disparity between ‘value’ and ‘growth’ in ASX200