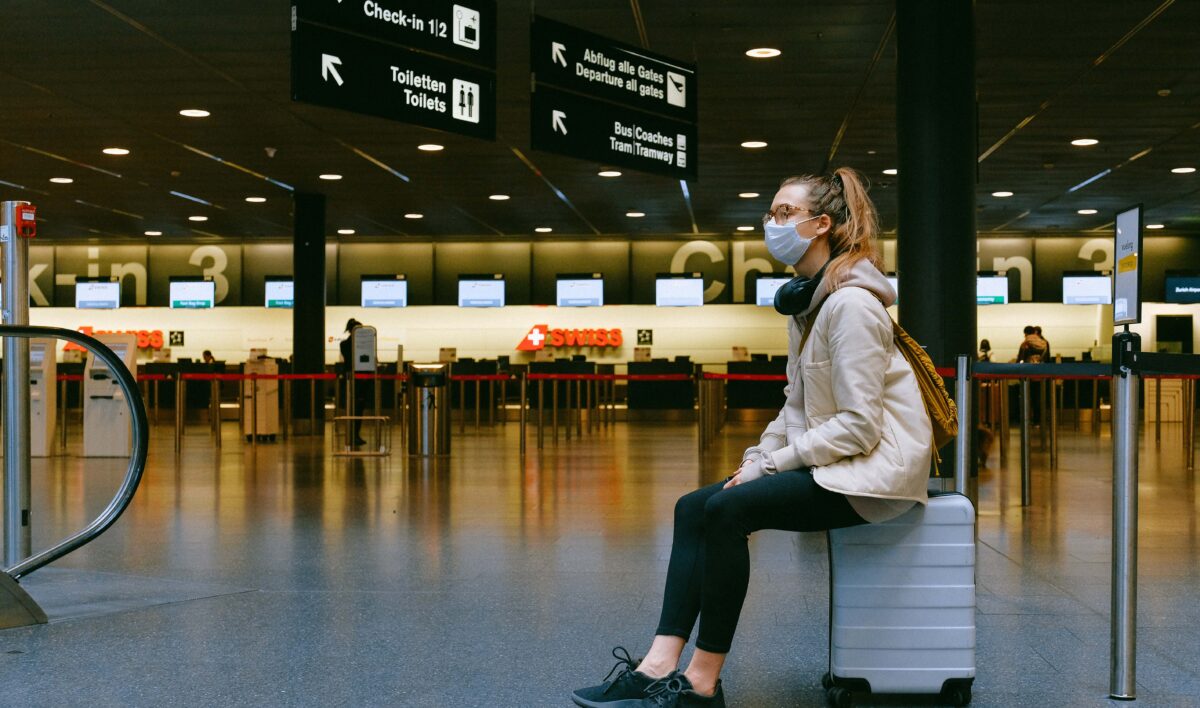 It was surprising to see the rollback to the laws imposed by Labor in 2009 following the subprime loan crisis. The change removes ASIC from enforcing the responsible lending rules for banks and other mainstream authorised deposit-taking institutions meaning less onerous and prescriptive lending standards, a positive for both lenders by way of profits and reduced compliance burdens, and borrowers by way of credit availability and cost of borrowing.

As a result of falling interest rates and the Hayne Royal Commission, banks have become overly conservative when writing and assessing loans. This deregulation aims to undo some of this red tape and boost economic recovery following the COVID-19 contraction.

A weaker currency also drove returns for USD earners like the healthcare sector as the AUD fell 3.6% last week to trade just above 70c, the lowest since late July.

The drop in AUD was driven, in part, by a stronger USD, but also by speculation of further action from the RBA.

This spurred speculation of a rate cut next week, ahead of the Budget that evening, with Westpac’s chief economist expecting a cut to 0.1%. Bond markets are now pricing in a 40% chance the cash rate target, three-year bond yield target, and the interest rate on the Term Funding Facility (TFF) will be reduced to 0.1% next week.

The Federal Reserve Chairman, Jerome Powell, along with Republicans and Democrats all seem to be in agreement that further fiscal stimulus is required, but political haggling has continued over the package, with Democrats putting up a $2.4 trillion plan again over the weekend. This is down from the previous $3 trillion demand, however, fiscally conservative Republicans may continue to oppose the plan in favour for a more conservative amount.

In Europe, daily new cases continue to rise, even with more resilient countries like Italy and Germany seeing higher infection rates of late, driving European equities lower for the week. This has prompted a new wave of restrictions sparking concerns of a double dip recession as economic data shows some indications that the recovery is stalling.

The Federal Budget will be handed down in Parliament next week with the Treasurer stating the Budget will remain in deficit for the “foreseeable future”.

The ‘foreseeable future’ is an ambiguous term but economic and financial modelling indicates this might be a decade or even longer.

The Government’s current focus is the unemployment rate which it says needs to be “comfortably below” 6% before it would consider stabilising debt and returning to surplus.

With the unemployment rate currently at 6.8% and forecast to rise in the coming months because of the lockdown in Melbourne the deficit is more likely to widen in the short term.

Current budget forecasts expect gross debt to exceed 45% of GDP which equates to more than $1trillion with the deficit for this FY21 expected to be above $200b.

This is following the announcement last week that the FY20 budget deficit came in at $85.3b as Government spending soared by $57b over what was expected driven by JobKeeper stimulus payments and increased welfare payments.

For context, the Treasurer had forecast a budget surplus last year of $4.1b so this is a $90b turnaround.

Nufarm (NUF) shares fell -3.5% for the week despite posting FY20 results that had been pre-announced, and signs that the earnings momentum is starting to turn.

Stripping out one-off items, NUFs underlying EBITDA fell to $236m driven by a decline in European earnings. Pleasingly, FY20 revenues rose +6.5% to $2.85b and NUF stated that all business ex Europe were showing positive momentum and good revenue growth in second half of 2020.

Key highlights were continued positive momentum carried on into August, with the first commercial sale for the Omega-3 seeds achieved and indications that raw material costs may be easing. The company also announced the merger of its ANZ and Asia lines into a single APAC business line to drive efficiency gains.