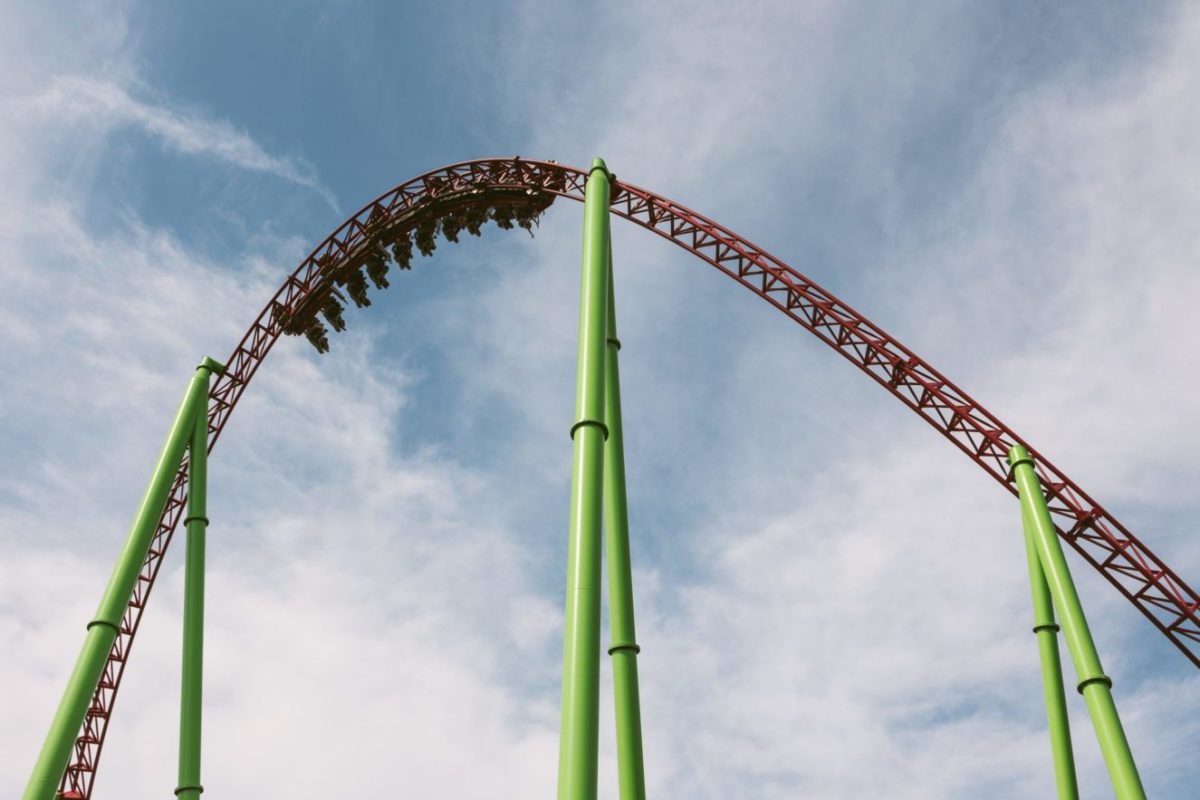 Up, down, around, and back again.

So, we end the week flat, but with a crucial meeting between Donald Trump and Chinese President Xi Jinping scheduled for Saturday night (Sunday morning AEST) and likely to shape investor attitudes come Monday morning.

Politics looming as a major factor for markets

Beyond the highly anticipated China/US meeting in Buenos Aires this weekend, events are building to a crescendo around BREXIT negotiations and also in relation to the Mueller probe into Russian election meddling in the U.S.

In Britain, the UK parliament will vote on Theresa May’s plan for BREXIT on December the 11th (Tuesday week), and at this stage it seems very unlikely to attract enough support to pass. A failure to agree terms with the EU on BREXIT leads to an increasing chance that the UK stumbles towards the March 29th deadline without a deal from which to exit the European Union.

Overnight the Bank of England released its BREXIT analysis, suggesting that in the event of a disorderly exit, the British Pound could fall by -25%, house prices by another -30% and short, sharp drop in economic output by a  whopping -8% as investors lose confidence in the country’s ability to handle the separation from huge swathes of European legal infrastructure.

After 45 years of EU membership, many administrative, legal and economic functions have been fused together leaving precious little time for this infrastructure in all its forms to be replicated or replaced in the United Kingdom.

And unfortunately for the British, the EU is far less fussed with the outcome than the Brits are.

On the seamier side of politics and across the Atlantic, former Trump lawyer Michael Cohen has this week edited his testimony to confirm that negotiations on the infamous Moscow Tower project continued deep into 2016 and well into Trump’s Presidential campaign.

This probe is hurtling toward a legal endgame that seems assured of a noisy stand-off between House Democrats and the White House, and an increasing likelihood of policy gridlock in the United States

The clouds here are darkening.

Australian Politics – what the Victorian Election says for next year

This issue doesn’t need major analysis because I think it’s very clear and obvious – Australian’s are increasingly sick of negative politics, and Australian’s want to see action taken on the things that matter to them.

In Victoria the Liberals played the scare tactics, stood for very little, and fought an incumbent government who to anyone in the state can see, are actually doing things.

Federal political issues are different, what with Labor policy on taxation and housing, and Bill Shorten is still Australia’s answer to Hillary Clinton, but Labor, particularly with the support of the Greens, seem almost an unbackable favourite for next May’s likely Federal Election.

What you should expect to see are both sides of politics throwing money at the electorate, with infrastructure spending set to feature ever more heavily. The Victorian election proved that infrastructure spend, be it on roads, rail, hospitals, schools or airports wins votes, particularly now that Australia’s government finances are in increasingly good shape.

We really like our Downer (DOW) and QUBE (QUB) positions right now, with DOW looking outstanding value at $6.35.

This week the much-anticipated ASIC review ‘buy-now, pay later’ landed, and as expected, it came with barely a whimper for APT and its investor base.

ASIC extended its product intervention powers, as expected, which is an outcome welcomed by APT.

In other words, it was a great big non-event.

On top of this, the company posted a general trading statement which spoke of pre-Christmas trading that was ‘above expectations’.

I would note that last weekend’s Thanksgiving holiday shopping period in the United States saw huge internet search traffic for Afterpay, and that the implicit growth in U.S platform users is some 50% in as little as 3 weeks since the last trading statement.

This thing is about to go as viral in the United States as it has done here, except that the market there is 8-10x the size of Australia.

Starting with the disappointing performance associated with the L1 Capital Long Short Fund (LSF) since its listing in April this year.

We are thoroughly disappointed and regretful of the -30% fall in the LSF share price, but have been in constant contact with the group, including a frank and detailed conversation as recently as Thursday, which we commend the manager for having.

We would urge investors to maintain the faith over the coming few months as, though disappointed, we believe the LIC has witnessed an almost a perfect storm of unsuccessful major positions and that a period of more normalized performance is likely.

Furthermore, the LIC is now trading at nearly a -20% discount to its underlying post-tax valuation, which to my thinking reflects a weight of holders throwing in the towel without giving the fund manager the chance to de-lever and reset.

We are cautious and disappointed yes, but think it’s right to stay the course and expect a better share price early in 2019.

Our bedrock international fund management holding, the Magellan Global Fund (MGE + MGE0001AU) has now outperformed its global benchmark by a staggering +7% in the 12 months to the end of October 2018, rising by +16.4% after fees, which we think is fantastic.

We are thinking over our positions in the Magellan Global Trust (MGG), which in large part replicates the Global Fund, but is instead a LIC and hence suffers from bouts of illiquidity which we feel we could do without as we move into less certain times, but we are as yet to make a decision.

MGG has delivered a similarly impressive +10%+ return in that same time period, but it might just be the case that we could look to prefer all our holdings to be consolidated within the managed fund (Magellan Global Fund) in the coming weeks and months, so this is an early heads-up as to our thinking.

This has been a fantastic defensive investment since we invested in the IPO just over a year ago.

Not only has it risen +4% or so, the income momentum has really started to kick into gear in recent months, with the Trust paying out an annualized return of 5.9% over the past 6 months, well in excess of its targeted 4.75% return.