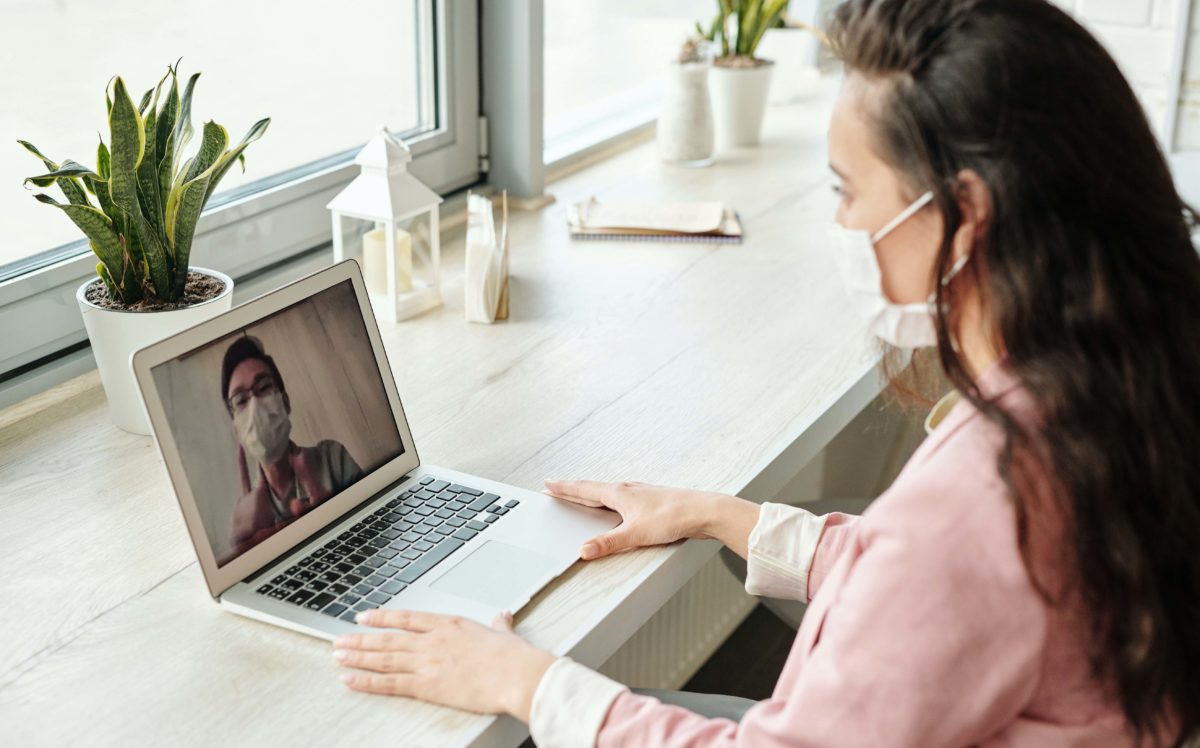 This week sees parts of Australia, Europe and the United States slowly ease quarantine restrictions which will no doubt give some investors room for hope.

Whilst in the interim it might feel good for investment markets, any increase in social activity is highly likely to ‘pay it forward’ with many noted infectious disease experts all but certain that within a week of the US Memorial Day long weekend, case numbers will again begin to escalate following the month’s increased social interaction.

Interestingly in the United States, infection rates continue to grow if you exclude case numbers in both New York and New Jersey, both of whom are past the peak.

We feel very strongly that in retaining higher cash levels in the coming months, investors will put themselves in good positions to add to their portfolio at attractive prices later in 2020.

Another important week for market’s as we get to assess the performance of national economies during April, albeit I think we know it was carnage.

The major reports will be US employment on Friday and the various readings on service sector activity locally and abroad.

Also of importance is any early news on Chinese consumer spending over the extended 5-day Chinese May Day holiday this year.

The holiday extends until mid-week and the early signs seem to point to a modest uptick, but by no means at a rate indicative of any normalisation whatsoever in consumer demand.

We also get Macquarie Bank’s (MQG) interim profit announcement on Friday which will be interesting as the stock falls into the camp of one that investors rapidly hoover up on any weakness.

The collapse in energy markets and falling asset prices are likely to impact both the markets and asset management divisions, and without a major corporate debt franchise, it’s hard to see where MQG will surprise positively at $100 a share.