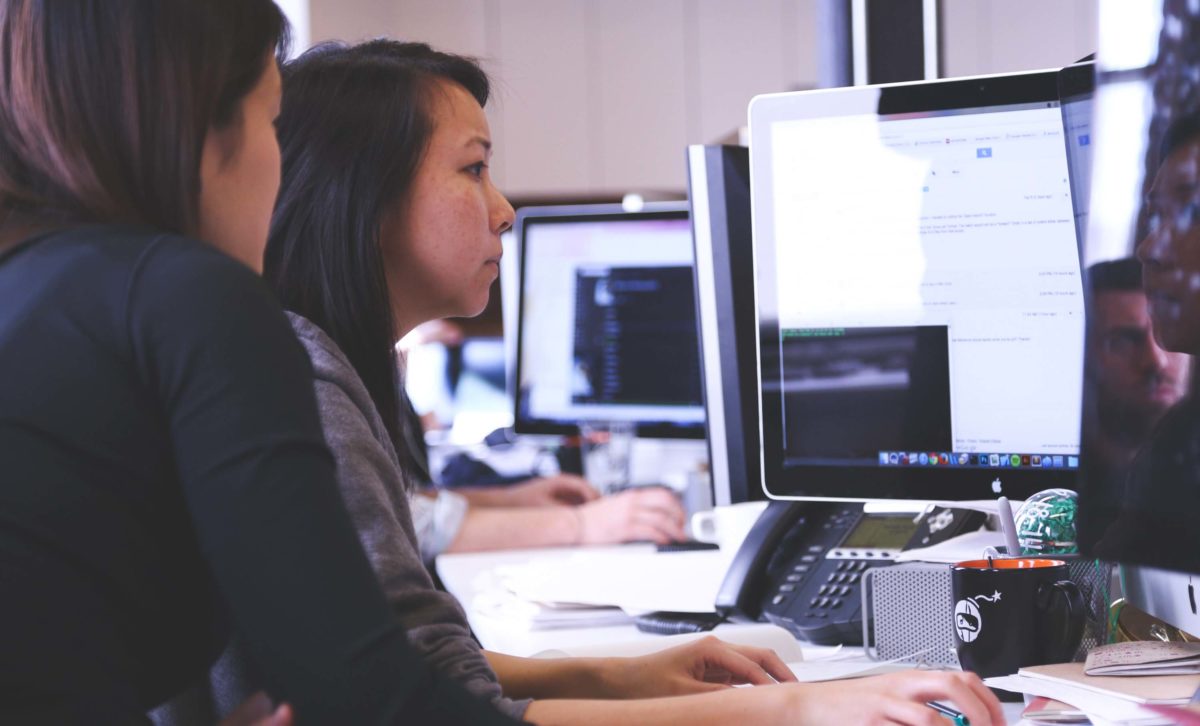 This week markets seem to have begun on an optimistic footing and willing to focus on the positive.

Numbers out of Europe definitely point to a flattening of the case curve and a slowing in the daily mortality rate in the worst-affected countries such as Italy and Spain.

In the United States, despite the likely escalation in deaths in New York expected in the coming week, the President and Vice President have declared Sunday night a belief that the situation looks to be peaking more broadly in that country.

Markets continue to gyrate wildly simply because the range of outcomes remans highly uncertain and significantly varied, but using Australian equities as a guide, markets are broadly flat on where they were 8-9 days ago.

The optimistic view point centres on the idea that far more of the population has already caught coronavirus in recent months and worked up a collective immunity to it which, if true, would allow the various quarantine and social distancing efforts to be eased sooner than anticipated.

With barely 1% of the Australian population tested and the medical fraternity still scrambling to determine how to determine the relative immunity of those who have acquired the virus, this optimism still remains highly debatable.

For now, we continue to take a cautious view insofar as portfolio’s and in our willingness to expend a lot of the liquidity we have built up in portfolios over the past year.