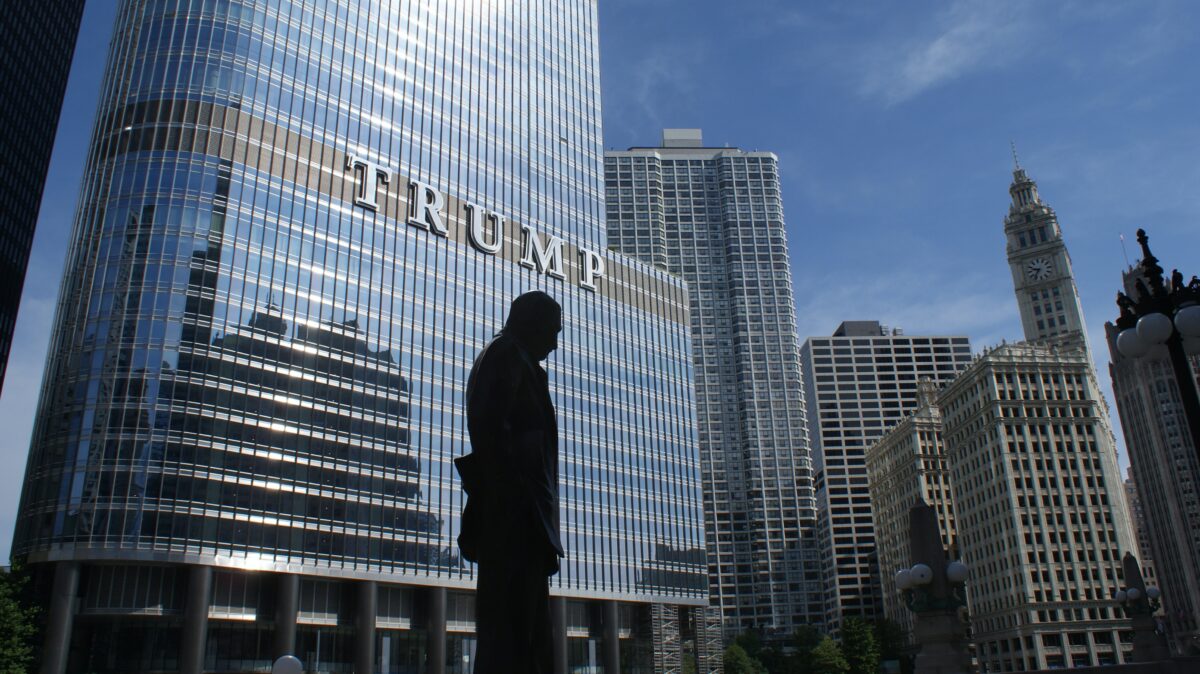 News of U.S. President Trump contracting COVID-19 came late in the domestic trading day on Friday, sending the ASX 200 sharply lower and erasing the week’s gains. The ASX 200 closed 0.4% lower in what was a volatile week, with equities also jarred by a chaotic U.S. presidential debate in addition to Trump’s COVID-19 news.

A2 Milk (A2M) shocked the market with a downgraded outlook on weaker ANZ sales just weeks after providing the outlook when it reported annual results. The downgrade was attributed to weakness in the ‘daigou’ sales channel, with the stock taking a beating back to the $14 range.

The Australian Energy Regulator also released draft results for assets held by AusNet Services (AST) and Spark Infrastructure (SKI) that were slightly disappointing, though both have the opportunity to provide a further proposal before the end of the year, with a final decision coming in the second quarter of next year.

For the markets, the U.S. President’s COVID news trumped employment figures that were mixed, with unemployment falling to 7.9% as the participation rate fell but headline number of jobs added disappointed at 661,000 versus the expected 850,000. Earlier in the week, continuing jobless claims fell more than expected but remains high at close to 12 million people, leaving employment still over 11 million jobs less than pre-pandemic levels. Whilst the figures continue to indicate a slow but intact recovery, headline news last week indicated risks of the recovery stalling with large scale layoffs announced by the likes of Disney and Shell. 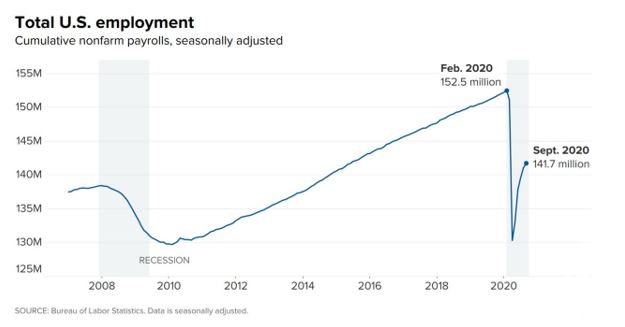 Employment remains a key indicator of the recovery as it remains a driver of consumer sentiment and spending. U.S. and European sentiment readings improved last week, as did U.S. spending, but at a slower rate than previous months, also supporting the view that the stalling recovery is in need of further support, with Democrats and Republicans still haggling over a new stimulus deal. The House passed the Democrat proposal of $2.2 trillion last week whilst Republicans continue to argue for a lower $1.8 trillion, as negotiations continue and a breakthrough is expected before the election.

The U.S. Presidential Debate has tended to be a stage for candidates to showcase policies and argue their cases. The one held last week was anything but. Almost as soon as it started, Trump set the tone which continued throughout the night by interrupting Biden. The public learnt little about their intended policies and more about the accusatory rumours surrounding both of their personal lives. At the end of it, it seems like the polls have declared Biden the winner (or maybe the smaller loser), as Biden’s odds rose.

There are two more debates on the 15th and 22nd of October, with the election on 3rd November. The debates remain in doubt due to Trump contracting COVID, but following the first debate, there may be little to gain from further debates anyway.

Locally, the Reserve Bank of Australia sets policy today, with speculation growing for a cut to 0.1%, and though it may not come in today’s announcement, the market will be watching for any forward guidance of this becoming a possibility.

In the evening, the Australian Federal Budget is set to be revealed, with a whole host of stimulus expected, from corporate tax breaks and investment allowances to bringing forward personal tax cuts and big infrastructure spending. While many potential changes have been leaked in the lead-up, the pressure remains on for the Morrison government to surprise with a bigger spending package.