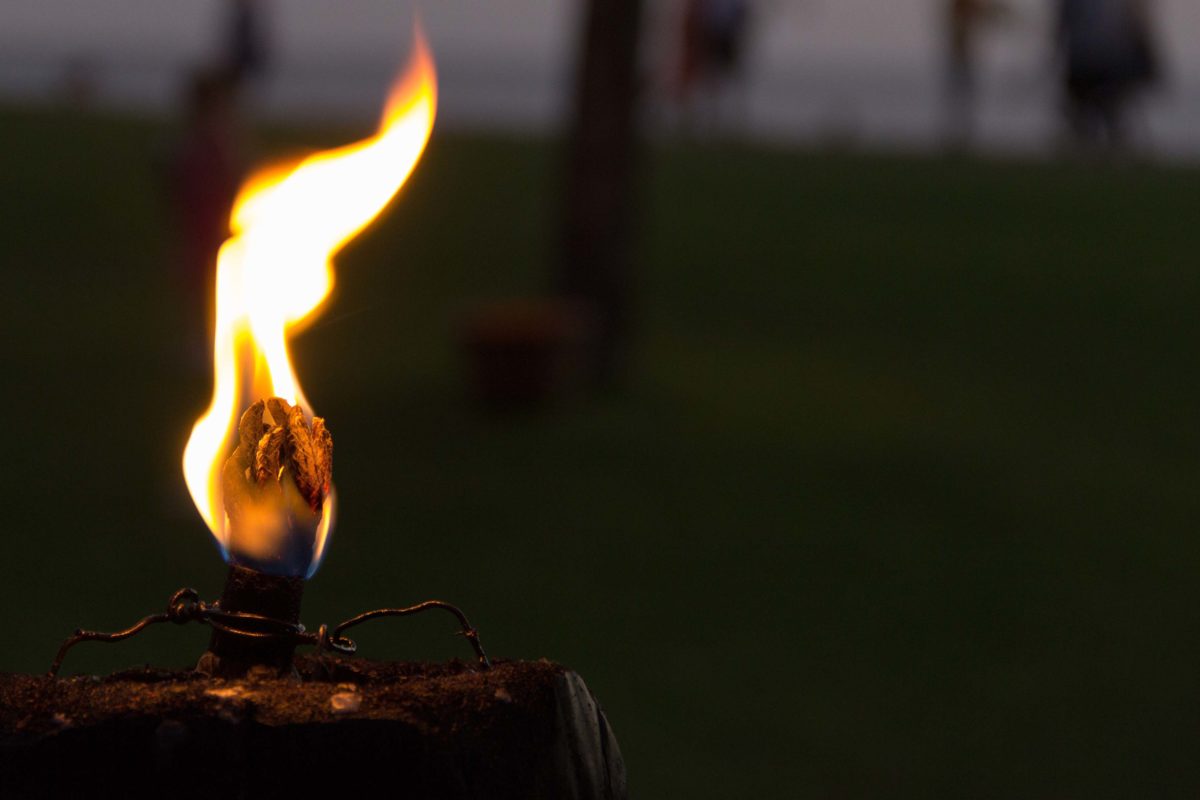 It’s heating up, and not in a good way.

Last night the U.S President upped the ante in trade talks with the Chinese by announcing he would raise tariffs on the existing $200bn+ of Chinese goods from 10% to 25% as of Friday this week and would consider similarly adding tariffs to a further US$325bn of goods as-yet untariffed.

The Chinese trade delegation to be led by Vice President Liu He was due to be in Washington for the next round of talks this Wednesday and have already confirmed they are re-considering the trip.

This latest twist in the year-long trade war between the United States and China is an unwelcome one and places the decade long global economic expansion in jeopardy.

Higher risk asset markets such as shares and corporate bonds are all trading at particularly high levels now in anticipation of a successful resolution to the trade discussions, and the removal of existing tariffs.

Any outcome which sees existing tariffs retained in large part will dampen sentiment and throw a spanner in the works for those expecting a rebound in economic activity.

The application of additional tariffs surely brings about an outcome that is barely worth contemplating for the world economy, and almost certainly guarantees a major slump to economic activity for the remainder of 2019.

Interestingly, the New York Federal Reserve’s probability of U.S recession in 12-months’ indicator is at 27% as of April, and the highest level in a decade.

U.S and Chinese manufacturing activity has barely recovered from the surprise tariff additions in late 2018, and in fact the U.S is rapidly shaping towards a necessary inventory destock without even considering a negative outcome on the current trade talks.

The RBA are unlikely to lower interest rates at their meeting tomorrow and more likely to take a wait and see attitude to the outcome of Australia’s Federal Election in a fortnight, and the economies’ initial response to a potential change in government.

The deterioration in trade talks too throws another degree of uncertainty over rates and likely to be something the RBA want to monitor before pulling the trigger.

We think the RBA will cut interest rates during the 3rd quarter, and perhaps as late as July, so that they can read the initial reactions to the Federal Election outcome from May 18th.

Another reason we think the RBA have time to react too is because we think they will cut by a full 0.50% when they do cut, as the impact of 0.25% rate reductions is unlikely to have any material impact on the economy and the impact of falling house prices on household balance sheets.

We would expect the RBA to cut rates to 1% in one fell swoop and then to promise additional cuts as required.

I would expect the RBA get the most bang for their buck with this strategy, in particular by triggering further weakness in the AUD, which today is already back under 70c but heading further south.

Last week’s March building approval data showed the worst figure for private house approvals in 6 years, and as a leading indicator of construction activity, these figures now seem to confirm little prospect of a recovery in residential construction this calendar year.

MQG results released on Friday were sound, but guidance for 2020 left the market somewhat underwhelmed by the prospect of a slightly worse result in the year to come.

The shares lost around -6%, but probably more due to the fact that investors had bid the shares so high in the lead up to result, not considering the likelihood that MQG management would set a typically low bar from which to work up from in the year ahead.

MQG shares remain fully priced in both an absolute sense on almost 15x current earnings, but also on a 10% discount to the ASX200, which is a historically narrow discount.

A pullback of a further -10% would make MQG a very worthy investment again, and it is something we are watching closely.

All three of the major retail banks to report in the past week saw disappointment and earnings downgrades which is not helpful when you consider the stocks have all bounced +15% or more from their lows.

ANZ’s (ANZ) Australian profitability went backwards in the first half of 2019 and the outlook is no better given rising housing arrears in their lending portfolio.

ANZ have targeted an ambitious $500m cost reduction program by 2022, but this would be an almighty effort given the added impost to operating costs for banks from rising compliance needs.

On NAB (NAB), the result was OK in terms of earnings performance, but the bank remains pressured for capital relative to its peer group and as a result finally relented by cutting its dividend to a more sustainable level.

On Westpac (WBC), non-interest income was a disappointment, but beyond that, the figures seemed broadly in line.

The Australian banks have all bounced well off their lows, but at current valuations, they are not cheap nor attractive against a future backdrop of ongoing earnings attrition.

Net interest income will be pressured by likely interest rate cuts, and the rising arrears in bank lending books have yet to properly be felt in loan loss.

These banks are going lower before they go higher.

Pendal (PDL) – disappointing, but worth persisting with for now

Analysts cut their earnings forecasts for the group by around -15% which echoed the fall in the share price.

We are underwater on PDL to be sure, but on revised forecasts, the stock trades on around 13-14x P/E, but with a significant cash holding, which if removed would make the stock 10-15% cheaper.

For now, we think it’s appropriate to persist as we felt PDL is a genuine takeover target the longer it trades at these levels.