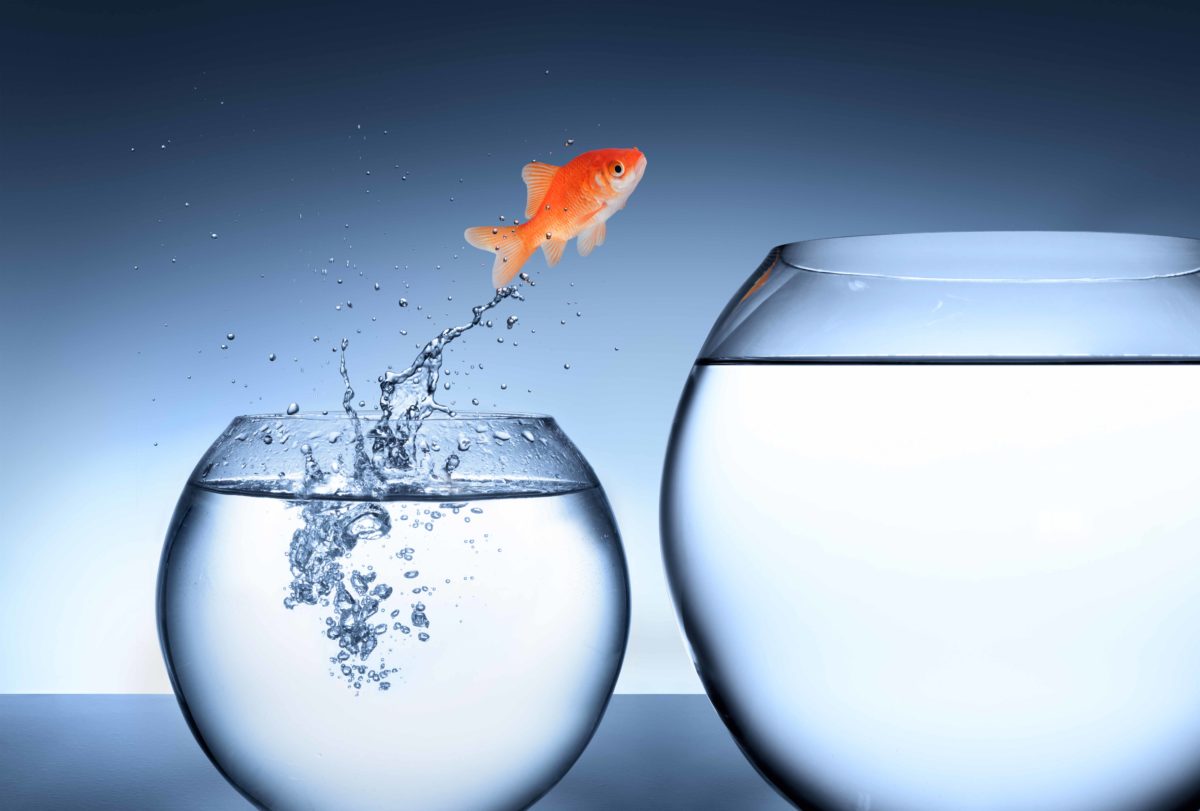 We got a bounce this week, not unlike what we expected.

Many valuations on Australian shares are now at their lowest ebb in 5-years, and the opportunities, whilst selective, are there.

To reiterate our view, we remain cautious.

There are indeed a heap of things out there that can cause an investor angst in the coming 6 months or so, and for that reason we are OVERWEIGHT DEFENSIVES.

However, one thing that doesn’t concern us for now, is the outlook for economic growth in the U.S and China, and until such time as we feel concerned on that front, markets, though volatile, will not start shaping in a bearish fashion.

Share-markets are topping out or cresting, and they have been doing that all year.

In fact, share indices around the world, other than in the US and Brazil, are all down on the year and Australia is no different.

So let’s call it for what it is.

The volatility we have seen in recent weeks is a function of rising interest rates, and the interplay that this has on the valuation of many asset markets from a relative sense.

Rising interest rates and tightening central bank monetary policies are causing investors to re-evaluate how they price future earnings, and this is precisely why the highly-valued global technology champions have come under selling pressure, and why many of Australia’s fast-growing small cap companies have fallen so far.

This is a turn in the trend and will continue for some time.

One of the outcomes of market volatility are the anomalies created in the pricing of individual securities relative to one another, and it’s here that we would like to focus initially this week.

Whilst I could be very predictable and tell you all that the likes of IOOF (IFL) on 10x 2020 earnings and a 10% fully franked dividend yield is a steal, or that the selling in Downer (DOW) to under $7.00 makes for great buying into Australia’s continued infrastructure boom, there are indeed several hugely compelling observations to highlight on well-held stocks that outperformed substantially in the sell-off.

The first one is Woolworths (WOW).

WOW has outperformed in the market sell-off by around 10% presumably because it’s a pretty dull and predictable business and unlikely to be impacted by the markets irrational growth concerns in recent weeks.

This outperformance has led the stock to be back in the $28-29 trading range, and whilst still below its peak above $31, WOW again trades on approximately 20x forward earnings as it has done for much of the year.

However, with the ASX200 having fallen back to 2-year low during October, the forward earnings valuation of the market has dropped away to a 5-year low of 14.5x, meaning that WOW today trades at more than a 40% premium to the wider ASX200, which to be frank, is ridiculous.

The sell-off in markets has revealed more value in certain stocks, and ultimately is beginning to make WOW look very expensive relative to them on 20x earnings.

I feel pretty compelled to reiterate our view that WOW is a REDUCE here as better opportunities for use of that capital abound and will continue to abound in the months ahead.

The next stock to flag up potentially is Macquarie Bank (MQG), which is stock that has been a favourite of ours during 2017 and 2018, and fortunately one of the best performers.

Today’s 1H profit figures were good and will drive ~3% upgrades to consensus analyst estimates, however increasingly MQG shares look fully valued relative to past history and relative to the other opportunities elsewhere in the ASX200.

MQG shares are again bouncing up against 15x current earnings and this means that the stock is at or above the market multiple, which historically has been a point at which the shares tend to cap out.

The forward dividend yield is under 5% now, which interestingly was a large barrier to Commonwealth Banks (CBA) share price several years ago.

We think MQG is fast becoming a fully-valued company, despite its obvious attractions.

Other news this week

Elsewhere this week we got good AGM statements out from poor old BWX (BWX) and Downer (DOW), we got news of an asset sale from both Commonwealth Bank (CBA) and AMP (AMP) and lastly, we had the first half earnings figures from each of National Australia Bank (NAB) and ANZ (ANZ).

Taking each in turn –

The AGM statement from BWX’s new CEO was excellent and reaffirmed our belief in that company’s medium-term growth outlook and our confidence in the cheap valuation. If we were to annualize BWX’s second half 2019 profits, then the shares are under 10x next year forecasts, and this for a company that should still be growing sales well over +10% in the years ahead. Stay the course.

Downer (DOW) like some other companies, should never have fallen back the -15% it has, and now looks great buying again under $7.00. The AGM saw a confident outlook projected, and that seems rather obvious when you consider the scale of Australia’s current infrastructure boom. More importantly, I would expect to see both side of politics at both a national and state level electioneer heavily on infrastructure plans, meaning Australia’s capital works boom is more likely to extend deep into the next decade than peter out. Buy it.

CBA sold their global asset management business on a reasonable multiple (18x) and now arguably have $3-4bn spare that could be paid back to shareholders as a special dividend. I wouldn’t be surprised to see CBA follow BHP’s lead with a franking inspired off-market buyback to utilize excess franking credits before Labor potentially snuff the value of these assets out next year

AMP sold their life insurance business for $3.3bn in what has been a controversial sale according to the press. We have no axe to grind here.

NAB and ANZ results were both OK but far from interesting. Loan growth continues to ease (2019 will be the worst), but default rates are also benign. Again, these banks are going nowhere fast, but equally they are unlikely to crater significantly worse from here. The biggest issue for the banks is that in ceding home loan market share in the wake of the Hayne Royal Commission, this will be thin end of the wedge in terms of market share lost, as more and more consumers realize there are more and more places with whom they can do their banking. These banks are a total bore and you shouldn’t have more than 20% of your equity portfolio tied up here.

On that note, I will leave it there.