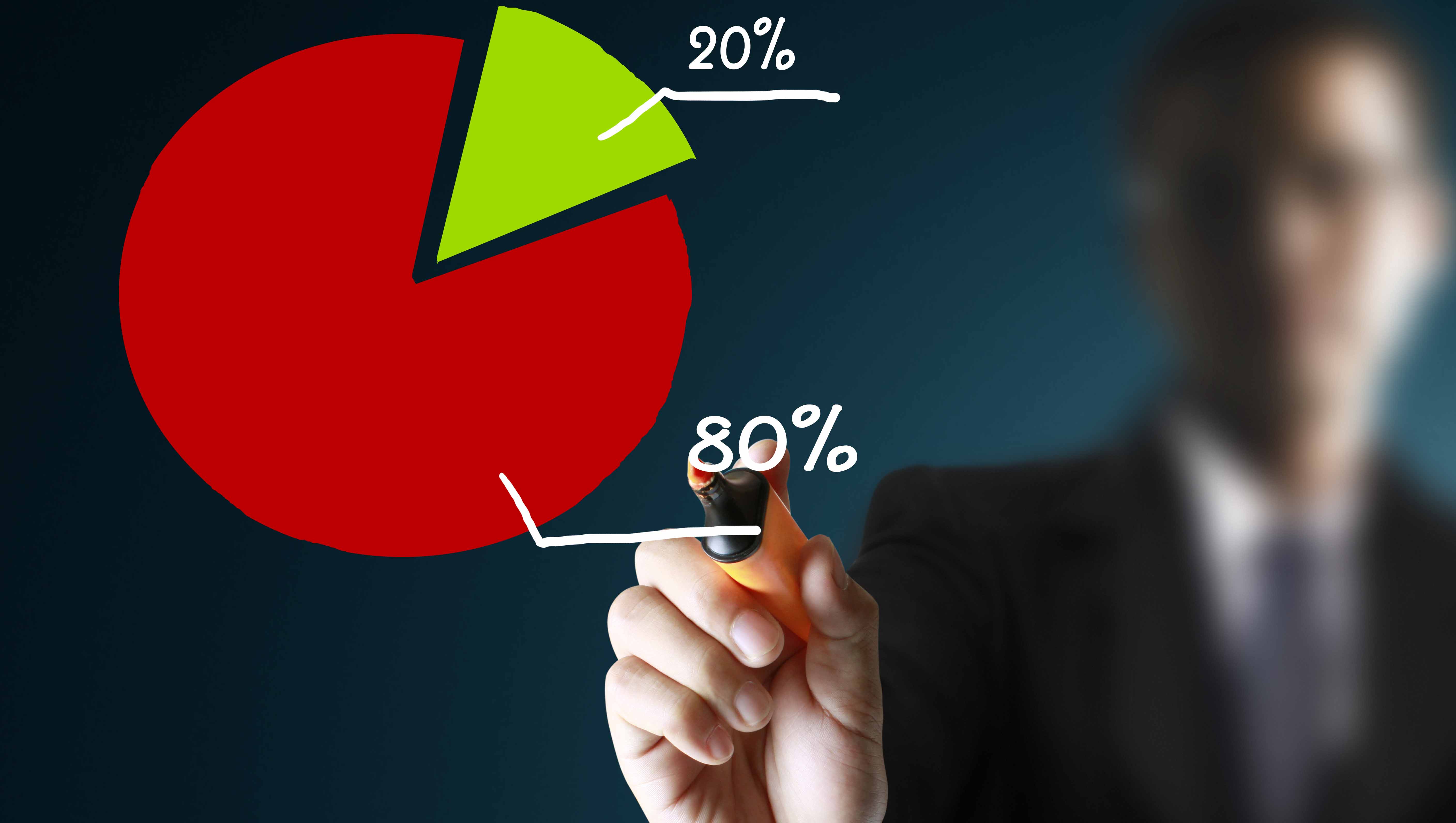 We are getting more cautious.

I remarked to our team this week, perhaps rather flippantly, that this is when it starts getting fun.

What I meant by the remark, was that there are increasingly tangible signs of trend changes emerging in investment markets and political and economic affairs, and that this was when investment managers truly earned their keep.

The challenge of navigating the cracks emerging in the status quo is the fun bit, but it will be a roller coaster.

In truth, perhaps what I should have said is that it’s now about to get pretty tricky.

As you all know, we have taken a cautious tone with market exposure since April, believing that many long-term trends will soon end, and that the risk-adjusted returns offered by many investment oportunities might not stack up so favourably under changed conditions.

We want to reiterate and stress that caution again today.

Many of the changing circumstances below are inter-linked.

Several really important emerging changes from the past week or two are as follows:

1. US Interest Rates – this week US 10-year bond yields raced to their highest level since 2011, reaching 3.21%.
‘Real Interest rates’ in the US, which measure an expected inflation adjusted rate of return jumped to their highest level since 2009 and now sit at 1.0%.
This is important, since US rates are the so-called ‘risk-free’ benchmark on which all other asset classes are compared – higher rates of return here mean that other asset classes need to fall to compensate.

2. Wage Rises – this is a big one.
This week we saw Amazon (AMZN) announce plans to raise its minimum wage to US$15/hour ahead of the seasonal demand upswing that sees the company add 100,000 temporary workers to its 350,000 strong US workforce.
The move was lauded in the US and will likely be followed by other large employers. This is the first bell-weather pay rise of substance in the US and reflects a US job market that is brimming with activity – job openings are at record highs and have risen from 5.6m to just under 7m year-to-date, which his making workers more confident in seeking out better terms.
The US jobs ‘quits rate’ which measures the number of workers quitting jobs (to seek better terms) is also back near a record level.
Wages are going up, which means inflation is set to rise, which means interest rates likely continue higher. US inflation figures are due next week.

3. US/China Relations – this week saw a significant deterioration in relations, which feels to me, far more worrisome than that which we have witnessed year-to-date on the trade front.
Firstly, it was widely reported that the United States Government has been investigating for over 3 years allegations of spying by the Chinese Government that involve the implanting of tiny microchips on physical hardware manufactured and assembled in China for major US companies such as AMZN and Apple (AAPL)  and for US defense contractors also.
This is potentially massive news given the enormous significance of China’s low-cost electronic manufacturing industry to the global supply chain.
Perhaps on account of this and other factors, the U.S anti-China rhetoric sky-rocketed this week with accusations by the Trump Government of China’s meddling in the upcoming U.S mid-term election process and even more inflammatorily, it is reported that U.S Vice President Mike Pence will today give a speech in which he will say ‘Taiwan’s embrace of democracy shows a better path for all the Chinese people’.
This last remark, if confirmed, is deliberately aimed as a punch in the guts, but the killer blow will come when, if also confirmed, the U.S Navy complete their planned ‘freedom of navigation’ exercise straight through the South China Sea and Taiwan Strait in early November.
This is escalating.

4. Australian Construction – the slow down is now well and truly upon us.
This week August Australian Building Approvals plunged to a -13.6% annual fall, and though apartment approvals will be cited as the primary driver, free-standing house approvals are also on the wane.
New apartment approvals fell to a 5-year low in August, and the 3500 approvals is now running at approximately HALF the 5-year average. But, private home approvals also fell to an 18-month low and are barely above the weakest monthly figures in 5 years also.
Building approvals lead starts by 6-months, so this is like looking into a crystal ball for Q1 2019.
As the fastest growing sector for employment in recent years, this slowdown in construction will only exacerbate softness already being felt by consumers on account of house price falls.
On Australian housing, last week’s national auction clearance rate fell to a 6-year low of 49% and won’t be rebounding anytime soon given the changed lending behaviour being forced on the banks in the wake of the Royal Commission.

As a mate and clever student of markets described to me this morning, ‘this is a regime change’.
(Thanks Chewy).

The long-term status quo for investors is slowly being upended by events.  It really is.

And it means portfolios need to flex and bend to accommodate the changing conditions we now face.

Firstly, many of these changing trends have been well-telegraphed to markets and we have indeed tried to be ahead of some, if not all of them.

The new one, and important one for equity investors, is the future direction of corporate profits.

But I will address that last.

Higher rates curb asset price growth, and arguably, when set against a likely peaking in global economic growth, will bring about lower equity markets in the near future.

Higher rates and 4-year highs on the oil price will curb emerging market growth. India and China are both net importers of energy, and emerging market foreign debt has skyrocketed in the wake of the GFC and a decade of easy money.

In Australia, the slowdown in construction work is only now starting to be felt, and the domestic liquidity constraint forced upon the economy by the Royal Commission and by tighter APRA regulation on investment lending already has Australian money supply growth at its lowest level since the early 1990s recession.

The uncertainty of a Federal Election and possible change in government will only hinder capital expenditure intentions in the interim.

Relief from a falling Australian dollar will come, but it is at least 12 months off.

The big implication of recent events, and to which I alluded above, is a likely peaking in .US corporate profits.

This is the big one, since corporate profits as a % of U.S GDP have been on an inexorable rise for 25-30 years and are now back at their peak around 10% of GDP, which is well above the long-run average of around 6.5% of GDP.

This is a big deal because equity markets follow earnings momentum.

I would expect we see more financial market commentators in the weeks ahead begin to discuss the outlook for 2019 corporate profits, particularly as we are on the cusp of September profit reporting season in the U.S.

We are ratcheting up our cautious tone for equity markets.

Our tactical shift to raise cash levels back in March still holds true, and we expect this strategy to bear fruit in the coming months.

To repeat, we recommended investors ought to shift his/her portfolio more defensively.

There is no doubt we have been and will continue to be at the conservative end of portfolio allocation, but year-to-date despite this we have outperformed, and we hope and expect this caution to further drive outperformance.

If you would like the note from March, or would like to talk further, please call your advisor or us directly for a chat.