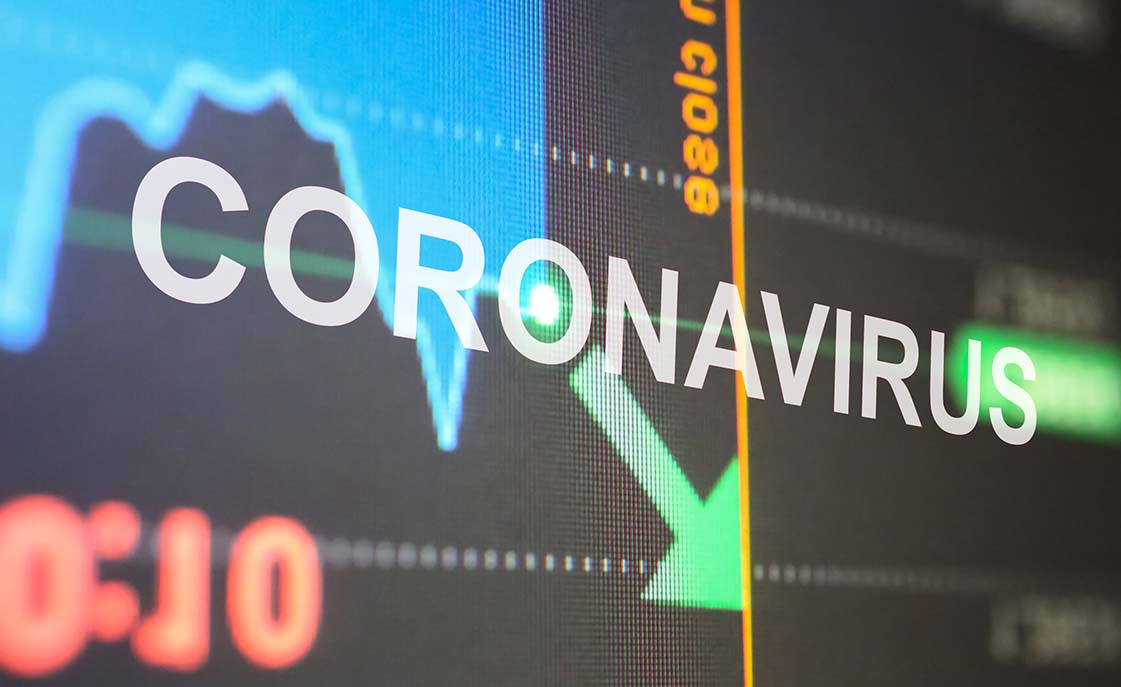 There was a sharp drawdown in markets as growth stocks, technology in particular, were hammered. Growth has had a big run-up since the March bottom but the last few weeks saw them continue to hit dizzying heights with the likes of Apple and Tesla rising exponentially before Thursday’s big drop. This continued early Friday as both fell more than 8% intra-day before reversing to finish higher by the close but the tech sector still fell by over 4% for the week. Value stocks managed to largely sidestep the sell-off as investors rotated to beaten down sectors such as financials and energy that remain well below pre-COVID levels.

The 6+% drawdown in two days just looks like a blip in the medium-term though and we would not be surprised if the rotation away from growth continues a little further. 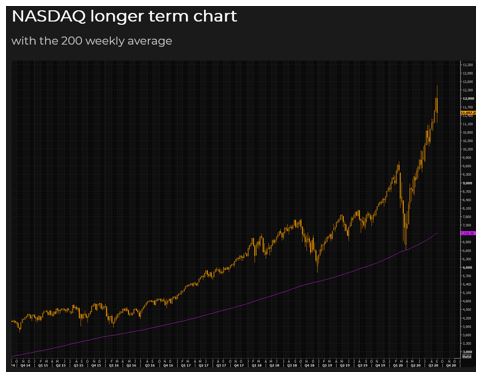 Tesla also had further to fall in after-hours trading as it was once again left out of the S&P 500 index inclusion, which many speculated would occur after it finally posted four straight quarters of profit for the first time in its history. Inclusion would have driven large indiscriminate buying from passive funds which would likely have propped up Tesla’s price further but unfortunately, the committee that selects the stocks for index inclusion also apply a qualitative overlay beyond the quantitative requirements of size and a historical record of four straight quarters of profit.

Coincidentally, the buy now pay later craze in the domestic market took a hit earlier in the week, as fears of competition from Paypal launching its own version. High-flyers Sezzle, Splitit, Zip and Afterpay all fell by large double digits over the week, compounded by the drawdown in growth stocks. However, like U.S. tech, this is barely a blip in the radar, with all four of them still higher than where they were a month ago, and indeed, almost all of them have more than doubled since the start of 2020.

We are at the tail end of reporting season with only a handful of companies yet to post figures for the 2020 financial year.

Nufarm (NUF) reported preliminary accounts with EBITDA slightly below consensus at $290-300m, with Europe being the issue due to hot and dry conditions, however, NUF has a profit improvement program underway for Europe. With the potential for improving weather conditions after two bad seasons in a row, there is a strong potential for the performance of its European segment to improve substantially and be a bigger contributor moving forward.

Positively, ANZ and North American earnings were much stronger with ANZ earnings more than doubling from the prior period given a turnaround in seasonal conditions. The good news there was also backed up by improved cash flow. With the sale of the Latin American business, NUF has a much stronger balance sheet. Coupled with improving earnings trends and the Omega-3 seed business providing growth potential, we remain positive on NUF which trades on about 7x EV/EBITDA, a material discount to global peers.

It’s official, after 29 years of uninterrupted growth through the tech bust and the financial crisis, Australia record-breaking streak has been ended by the COVID-19 pandemic as the final GDP for the June quarter came in at -7%, below the -6% consensus. That marked an official recession as Australia notched two quarters of negative growth in a row. While it doesn’t mean much for markets given that it has long been expected and markets are forward looking, it does put an end to a fantastic run.