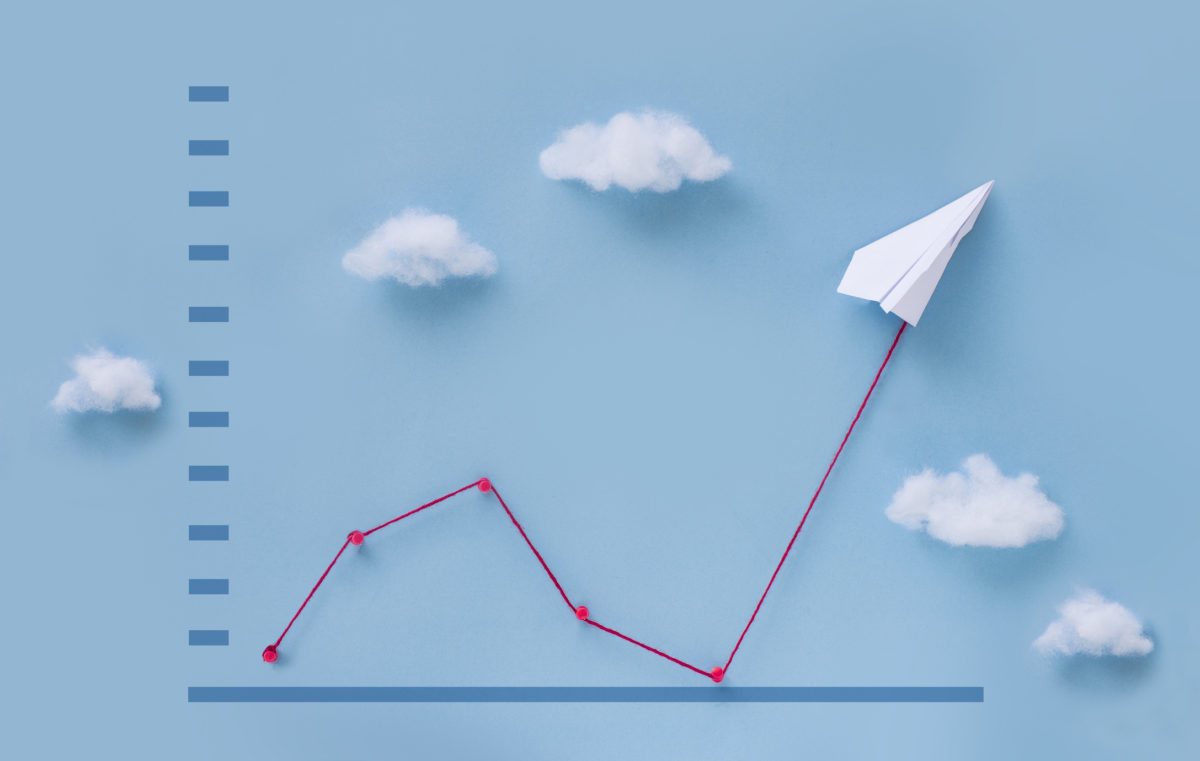 Expectations and reality might be sooner to collide after the market’s stellar rise. Last week saw some cold water thrown over investor expectations for rate cuts in both Australia and the U.S, with the RBA suggesting it would like to see the economy perform over the next few months before further cutting, and in the U.S continued strength in employment seems likely to temper the aggressive expectations for 4 x 0.25% rate cuts priced into markets by early 2020.

CBA is back on a peak valuation of 17x current earnings in spite of falling earnings expectations, WOW trades on 25x despite precious little earnings growth, healthcare stocks such as CSL (CSL), Cochlear (COH) and RESMED (RMD) are all trading on record earnings multiples despite increasing evidence to suggest both a bottoming Australian Dollar and bipartisan support for reducing U.S healthcare costs as an emerging major election theme in the United States.

On the other hand, there are a list of solid future earnings growers all trading on 11-13x P/E, but friendless near term due to short term earnings concerns. Challenger (CGF), IOOF (IFL), Downer (DOW) and Pendal (PDL) all fit this mould. Reliance Worldwide (RWC) and Costa Group (CGC) are similar but on slightly higher multiples.

It feels highly likely that the best performers in the coming 12-months are likely to come from those stocks out of favour than those currently occupying space at the top of the best-performer list.

There was little new on the trade front last week other than that the Chinese authorities reminded everyone that they required complete removal of all existing tariffs on Chinese goods as a pre-requisite for any trade deal.

As yet, there are still no official plans for formal talks between the two sides.

Building Approvals remain -20% annualized and private home approvals for May remain at their lowest monthly level since 2013. Whilst we firmly believe in a bottoming construction sector, the improvement is still unlikely before early 2020 in terms of activity and employment growth.

May saw a record Australian trade balance with booming iron ore prices fueling a surplus of just under $6bn for May.

U.S economic data released last week was mixed with a favourable employment report for June surprising some, but an ongoing deceleration in manufacturing activity still very evident in the wake of ongoing tariff uncertainty.

The Australian tax-cut package passed parliament last week which is great news to millions of workers who will be able to collect up to $1080 in additional refunds from the government for the financial year just passed.

Alongside the cuts to domestic interest rates, and with the prospect of further reductions in tax rates to come in 2022, we see this stimulus as being a significant positive for what is currently a hard-pressed Australian consumer.

The RBA cut interest rates to 1.00% as expected last week, but comments from the RBA Governor Philip Lowe seem to suggest that the RBA will now hold fire for the coming months before deciding whether to further lower local interest rates here.

The uncertainty over global trade remains one key determinant for future rates, whilst the RBA has also rightly acknowledged the diminishing marginal returns to the economy from rate cuts at 1.00% and arguably even the rising negative impact of lower rates as a disincentive to saving.

Woolworths (WOW) announced its intention to de-merge its liquor retail and hospitality business under the brand Endeavour Group. This is a good move by WOW but is unlikely to create any value for shareholders and more likely than not, the new transparency will likely lead to a loss of value.

Endeavour Group will hold WOW’s liquor retailing assets BWS and Dan Murphy’s as well as the combined stakes of WOW and Bruce Mathieson in ALH which operates (does not own the freehold) over 300 hotels/pubs across the country.

WOW is divesting this business precisely due to the rising social discomfort with gaming meaning that its irrational to believe that separate from WOW, Endeavour could possibly generate value not already in the hands of existing WOW shareholders.

Magellan Financial (MFG) burst to a new high above $55 last week and a market value just shy of $10bn, making it one of the most expensive traditional fund managers listed globally on ~25x forward earnings.

Investors have been encouraged by the strong performance of its core Global Equity strategy, now in the top-20 globally by size, and the strong fund flow attracted to this performance (June say $488m in net inflows and total assets under management of $86.7bn).

That said, like many other stocks displaying significant operational momentum, MFG looks incredibly fully valued, particularly given its business is highly concentrated on global equity, and that strategy too is high conviction.

Telstra (TLS) UBS downgraded TLS to HOLD last week on account of its increasingly fuller valuation. As evidenced by our decision to trim weights a month ago, we concur, and see TLS shares as likely topping in the $3.80 – $4.00 range.

The easing in mobile competitive activity is undoubtedly a positive for TLS cashflows, but won’t negate the loss of cashflows from the group’s incumbent and high margin fixed line business as customers continue to migrate to the NBN.

Nufarm (NUF) has bounced nearly +20% from its lows and last week its share price was helped by press reports of private equity interest in acquiring the group.

However, we would be surprised to see NUF taken private at this early stage as it’s still unclear how successful the group have been in running down working capital in the lead-in to the northern hemisphere crop season, and the knock on effect that will have on NUF’s need for more capital.

In the medium-term we think NUF is worth $8+, fueled by a cyclical rebound in crop protection earnings and longer term secular growth from its omega-3 infused canola crop technology which looks set to steal significant market share as a source of feed for commercial fish production from 2022+.

Chinese pork prices have ripped +25% higher in the past 3 months as huge numbers of the animals are slaughtered due to African swine fever. As the staple protein for China, pork prices have a significant impact on underlying mainland inflation, meaning that a continuation of the recent price spike could severely impede the extent to which monetary policy could be used to support China’s economy in the coming months.

Having seen a strong rebound in local business confidence last month in the wake of May’s federal election result, we will be keen to see further consolidation in the outlook of business owners and managers in this week’s NAB Business Confidence release.

U.S corporate reporting season kicks off with a bang next week and in Australia too in the first week of August, and this has the potential to cast some shadow over global equity prices after their stellar rally.