Our October 2016 edition of Thinking Tax (www.bentleys.com.au) carried an article entitled “Death and Taxes”, in which we highlighted the general proposition that – in a colloquial sense, at least – a capital gains tax (“CGT”) liability shouldn’t apply to an asset you hold when you die. Some of the comments that we made in that article were as follows: 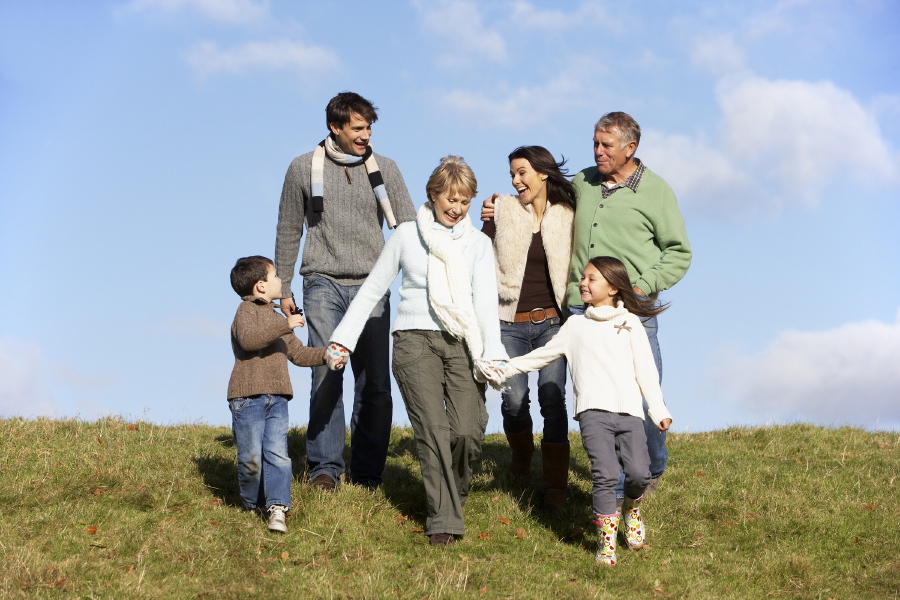 Often, however, it’s what happens to that asset after you die – because of what your Will says or for other reasons – that upsets the certainty of the general proposition.

Let’s start with the straight-forward case where a deceased leaves property (other than the main residence) to his or her beneficiaries. If that property includes an asset acquired by the deceased before 20 September 1985, on passing to a beneficiary it becomes a post-CGT asset with a market value cost base. If it is later sold by the beneficiary, a CGT liability might arise; securing a proper market value, and not just a probate value, would clearly be of advantage to that beneficiary.

On the other hand, if that property includes an asset acquired by the deceased after 19 September 1985, on passing to a beneficiary it retains its cost base and there should be no tax for the estate – unless it passes to a non-resident beneficiary or to a tax-exempt body. Only when it is later sold by the resident beneficiary, will a CGT consequence arise.

Let’s look a little deeper, with some examples of  what can happen if you own, say, some listed shares, shares in a passive private company, and a main residence – and one of your beneficiaries is a non-resident of Australia. You might find the potential outcomes surprising – but the challenge is whether some careful planning in your Will can address the tax issues that could arise.

Easiest first! Shares in listed companies inherited by a non-resident beneficiary usually present a straight-forward outcome from a CGT perspective. If the shares were acquired by you before 20 September 1985 they will be inherited by the non-resident at market value; but if they were acquired on or after that date, your final return will include a deemed disposal of those shares at market value – potentially resulting in a tax liability – and they will be inherited by your beneficiary, again, at market value. After that, there is generally no further Australian tax if the shares are later sold.

Shares in a private company, which may hold passive assets, could present a greater challenge – as there is potential for double taxation to occur. Like listed shares, post-CGT private company shares will be inherited by the non-resident at market value and there may be a CGT exposure for your final return. Now, the value of those shares will reflect the value of the company’s underlying assets; if the company were to sell those assets, a CGT exposure would arise for the company – essentially, this exposure could be on some or all of the underlying value that was reflected in the private company shares.

Now for the main residence – and this could be a perfect case for the euphemism “what were they thinking?”

Recent draft legislation – which has only been released as an Exposure Draft for comment and may well, after submissions have been received, be changed – proposes that if your main residence that you acquired after 19 September 1985 is inherited by a non-resident the full amount of a CGT gain will be included in your final return. No allowance is proposed to be made for the fact that it was your main residence during your period of ownership and, in its draft form, the proposed law change is a dramatic policy shift.

Our article on Recent Tax and NSW Land Tax Changes has more on this.

One of the challenges for estate planning, therefore, is to fully analyse the outcomes and the potential for considering how best to plan where both resident and non-resident beneficiaries are involved. Another challenge, is to keep your Will up-to-date! After all, in this mobile world, your intended beneficiary could become a non-resident at any time due to an employment assignment for a few years.

Aligning your current structure and the potential outcomes of your Will is a key focus of your estate planning considerations.