Bentleys NSW was delighted to host the recent Women in Business Network lunch presented by the CBD Sydney Chamber of Commerce and 100 Mums.
In the introduction to the lunch, the subject of superannuation for women was touched on – justifiably so: according to data from the Association of Superannuation Funds Australia (ASFA), the average super balance for women at retirement is around $150,000 less than the average for men.

While many Australians have not been particularly well prepared for retirement in a financial sense – the average super balances at retirement are $138,150 for women and $292,500 for men – the deck seems particularly stacked against women. Trying to avoid the politics of gender, there are obvious reasons why:
• Women are more likely to have broken employment patterns, taking time out of their careers to have families and to return to work on a part-time basis afterwards;
• On average, women earn around 12% less than men;
• Long-term financial decisions and the seeking of financial advice still tends to be a male-dominated area.

When you consider that, statistically, women tend to live longer than men, the need for a healthy super balance for women is arguably of greater importance.
Other reasons for the superannuation gender gap are perhaps not so obvious:
• ASFA research found a gap between women and men with relation to confidence in knowledge about superannuation;
• ASFA research also found that only 10 per cent of women responded that they had a very good understanding of their super statements, compared with 25 per cent of men;
• The Association of Financial Advisers (AFA) has found that a lot of women have a number of super funds as a result of having several part-time positions over their working life. Multiple funds generally means multiple sets of fees;
• Some women plan to split the super nest egg with their partner, which is understandable, except for the problem that divorce happens;
• As retirement seems so far away, super is not always front of mind and a proactive approach to choice of fund and investment options is often not adopted.

The AFA concluded that many women needed to be more proactive with their finances and ask more questions when it comes to their money and retirement goals. Supporting this is an analysis of data by SuperRatings which suggested that millions of women are missing out on thousands of dollars of investment earnings because they are not in the best performing funds.

Research shows that both women and men are more likely to opt for the default super product recommended by their employer or the industry they work in. But when figures from SuperRatings suggest that of the top 10 performing balanced indexed super funds (the usual default investment option) over the past 10 years only 4 are also in the top 10 for having the highest female membership, the need for women to get intimate knowledge of their super fund is really driven home. As Paul Schroder from AustralianSuper says, “starting behind men on super makes taking action even more important”. 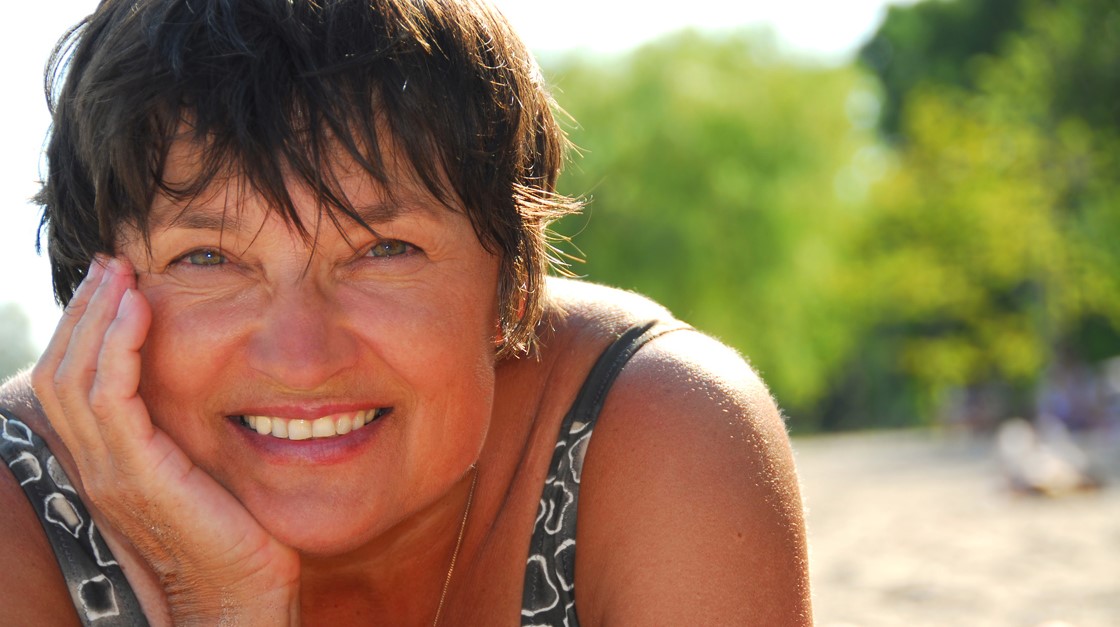 While this article has focussed on superannuation, this is just one plank of a robust financial plan. For a complimentary ‘Financial Health Check’, contact Bentleys Wealth Advisors on 02 9220 0700.