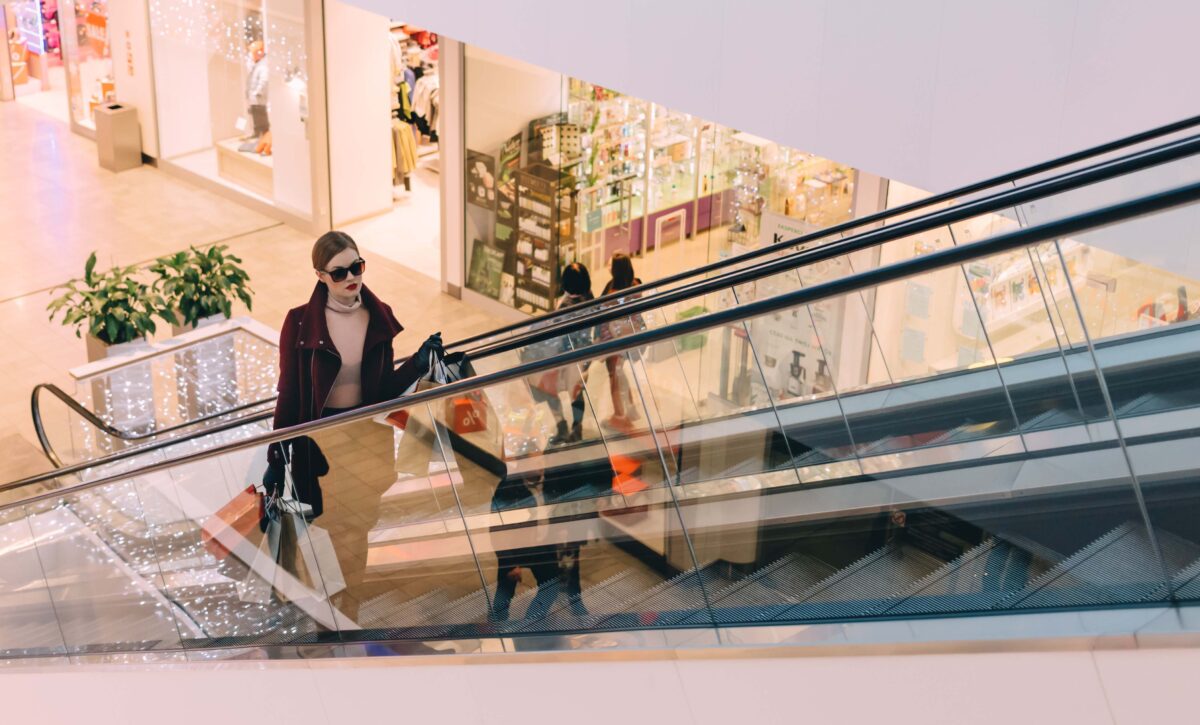 Earnings season in the U.S. kicked off, with mega-banks JP Morgan, Citigroup and Wells Fargo posting generally strong earnings, though there was a big boost from reversal of credit provisions taken earlier in 2020. Revenues for the latter two disappointed, as did guidance for net interest margins, sending global banks lower.

The largest chipmaker globally, Taiwan Semiconductor Manufacturing Corp, boosted global semiconductor stocks as the foundry reported strong figures along with strong guidance and a huge capital expenditure plan, indicating that it expects strong demand and market growth as we continue to transition to 5G and the IoT world.

Domestically, Altium (ALU) posted a decline in revenue for the first half of the 2021 financial year of 3%. Renewed lockdowns in Europe and the U.S. were cited as the primary issues, along with licence compliance activities in China. ALU had earlier warned for the weak half and expects a strong second half as these issues are expected to ease, sticking to its full year guidance.

Pendal Group (PDL) provided an update that funds under management rose 5.4% to $97.4 billion in the final quarter of 2020. This was a growth of $5 billion thanks to strong market returns, partially offset by a currency impact of $2.7 billion due to the stronger Australian Dollar, and net outflows of $1.6 billion from the JO Hambro business. PDL also announced $41.2 million in performance fees for JO Hambro thanks to strong performance of their funds, which translates to a bonus $21.4 million to PDL’s underlying profit. Despite the growth in funds, markets were disappointed with seeing net outflows, sending PDL lower for the week.

Elsewhere, Newcrest Mining (NCM) announced that it approved $146 million in spending for the Havieron project to proceed with construction of the initial stages of mine and surface infrastructure. 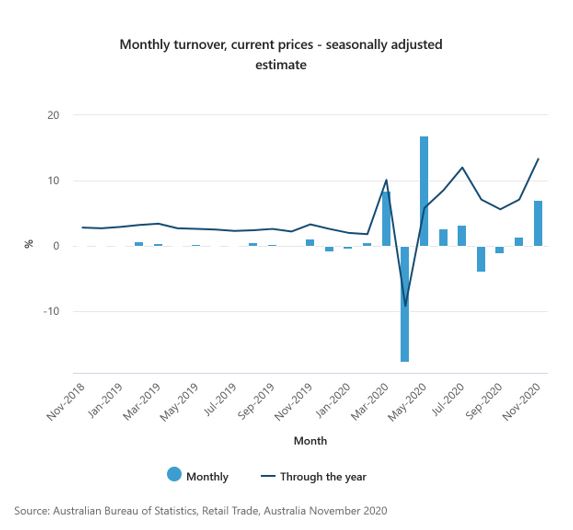 This emphasizes the difference between the pandemic-induced recessions with other recessions where one would expect retail sales to remain weak for a time. A combination of highly supportive policies and restrictions on travel have forced consumers, flush with cash from supportive policies, to spend up on that new TV or a Playstation 5. The only negative months for retail sales have been during the nation-wide and Victoria lockdowns.

It is a similar path globally, with the U.S. and Europe largely seeing personal spending grow much more than previous years, until recent lockdowns and lack of additional stimulus in the U.S. saw those figures weakening. On Friday, U.S. retail sales data fell more than expected in December as additional unemployment benefits ran out and new restrictions were implemented in various areas. This, coupled with unemployment rising again, have stressed the need for further stimulus, even after the recent $600 stimulus payments, as the U.S. continues to struggle with record numbers of new cases.

Over the week, reports emerged on the details of Biden’s proposed stimulus package. The proposed $1.9 trillion package would put U.S. fiscal support at nearly a quarter of the country’s 2019 GDP. 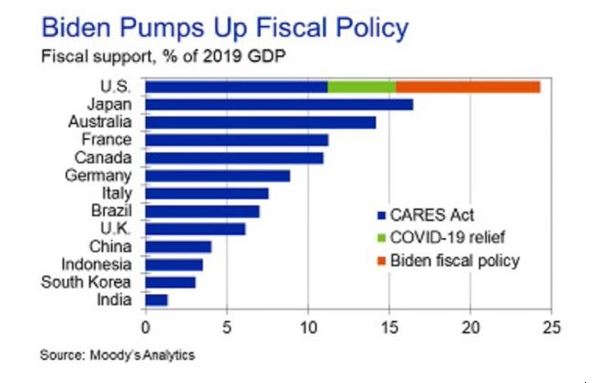 Biden is looking to top up the $600 payment to every American by $1,400, fulfilling the promise to pay $2,000 regardless of income level. $400 in additional weekly unemployment benefits to the end of September 2021 and an extension of eviction and foreclosure moratoriums are also included as an extension of previous measures. The proposal then goes on to include a minimum federal wage of $15 per hour, $350 billion in state aid and $170 billion for education, all points of contention from Republicans opposing the Democrats proposals in the previous package. In addition, there is $50 billion allocated to COVID testing and $20 billion for vaccine distribution.

It is unlikely that the package goes through unchanged given that some of the policies may not garner support from centrist Democrats, and with the Senate on a tightrope 50:50 split between Democrats and Republicans, some compromise is likely. Regardless, the size of the combined fiscal stimulus, along with some of the potential measures such as the minimum federal wage, or just further free money to Americans regardless of income level, could boost inflation expectations further.

The stimulus package is likely to dominate headlines over the next few weeks, but earnings season is likely to still be key, with the focus remaining on guidance (or lack thereof) given the continued uncertain environment driven by the pandemic.