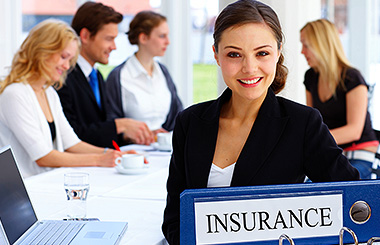 Since the federal budget was handed down in May 2016, there have been some changes to the announcements as well as 3 tranches of legislation released. There is a lot of detail in the legislation which is in currently still in draft form. With only 3 parliamentary sitting weeks until Christmas it is unlikely that these bills will be finalised, read and passed through parliament, meaning we will be waiting until February to finalise legislation that is to be implemented from 1 July 2017.

The changes to the announcements are:

A client recently commented that they made an important decision regarding their super: that decision being they would not make any decisions without speaking to a Bentleys superannuation expert! The changes are to be implemented on 1 July 2017 complex and if you have any questions speak to speak to Jennie Lynn, Client Director Superannuation, Bentleys NSW on 02 9220 0700.