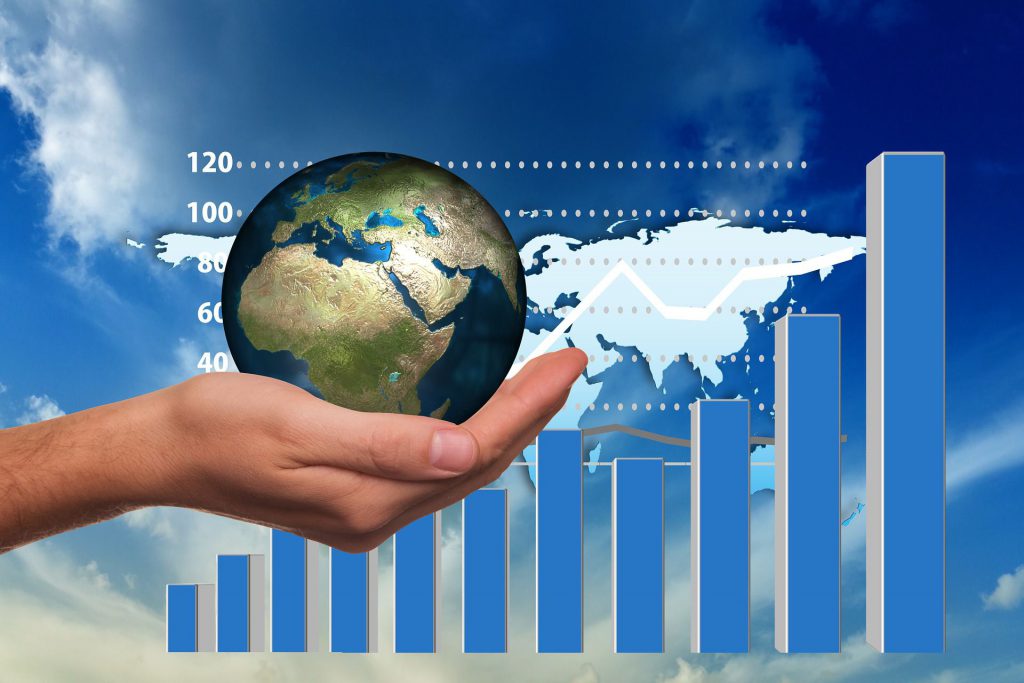 The corporate reporting season began in earnest this week, and cranks up to full throttle in the week ahead.

Like much of the past few months there were quite a few moves that left us scratching our heads.

Amongst these were the 8% rise in Carsales.com (CAR) on unsurprising profit results, the +14% rise in Seven Group (SVW) following a broker upgrade or the insipid market reaction to Rio Tinto’s (RIO) superb set of 2016 corporate results.

I will speak more on each in a minute, but the seemingly random and outsized moves in many Australian share investments this week, like in recent months, continues to demonstrate a skittishness or lack of conviction amongst investors as to the future direction of markets and sub-sectors.

Perhaps the two-standout results this week were indeed RIO and Transurban (TCL), the latter positively surprising investors with a 2% uplift to 2017 dividend guidance.

However, where TCL deservedly put on +5% for the week, RIO actually fell after reporting profits that beat expectations, and where cash-flows were materially strong enough to deliver lower debt levels and even the promise of a token $500m share-buyback.

The difference in share price outcomes for TCL and RIO lies in the different expectations investors have had for the two shares – RIO has crested the wave of rising iron ore prices and is up 65% in the past 12 months, and was seemingly ‘expected’ to do well.

TCL on the other hand had fallen over -20% from its mid-year highs and was largely on the outer as a ‘bond-sensitive’ yield play.

The different reactions in these two names is indicative of how market expectations this reporting season will hold a major sway over the performance of shares post-results.

CAR is another case in point. The stock leaped +8% after reporting profits that merely matched analyst expectations, but seemingly having underperformed the market by -20% in only 3-months, this was good enough to elicit investor buying.

This is why the market is and remains tricky.

There have been very substantial pockets of under and outperformance in recent months, triggered in large part by the change in investor expectations for inflation and interest rates under President Trump.

Understandably, the outperformers will be judged in a harsher light than those to have lagged the market.

TCL remains a standout for us, and we are hopeful that the company can confirm an agreement with the Victorian State Government on development of the Western Distributor in the coming month. This opportunity is worth about $0.70-0.80 to TCL’s valuation by most estimates, but it will likely require $1bn or so in new equity to help fund it.

We fully expect to be adding to TCL holdings on any announcement of a new capital raising.

As to RIO, though we still feel expectant of a fall in iron ore prices in the months ahead, we cannot deny the excellent performance of management in reducing costs and bolstering cash flow.

Few, if any, in the market expected RIO to be in the position to buy back shares this quickly, but their cash-flow outperformance helped engineer a fall in debt levels to below their prescribed range.

With Chinese iron ore inventories at record highs and monetary tightening starting to ramp up, we feel it is only a matter of time before iron ore prices normalize. Indeed, the RBA today articulated their similar expectations.

AGL Energy (AGL) was another company to report this week, and unsurprisingly in light of rising electricity prices, delivered a strong outlook.

Having presciently acquired more low-cost ‘dirty’ coal generation 2 years ago, AGL are now in the enviable position of seeing profit margins expand as Australia’s electricity prices rise because of rising domestic gas prices and lack of investment in new generation.

AGL has jumped 50% since its September swoon, and now looks increasingly fully priced near $25.00.

Despite the clear momentum in its core electricity generation business, you would be hard-pressed to recommend the stock at these levels given the size of its re-rating.

On the banks this week, it was a little more humdrum.

Some in the market saw this as a little dull in light of rebounding investment markets; however, our conviction in MQG for the coming year or two resides in our confidence around improved trading profitability and increased investment banking revenues under new and revised legislation proposed by President Trump.

We stick to this view.

National Australia Bank (NAB) posted its trading statement on Monday and frankly, it was a little underwhelming.

Costs pushed higher and it remains a tricky market for loan growth, but the result was saved by continued (and unsustainably) low bad debts and stronger trading income.

It will be interesting to see Commonwealth Bank’s (CBA) figures next week, but for the time being we still feel nonplussed by the outlook for Australia’s banks who despite the absence of earnings growth in the coming 2 years, still trade on full-valuations.

Amongst the many and varied results due next week our focus will be on Mantra Group (MTR) after its surprise share price weakness, and then the likes of Sonic Healthcare (SHL), Telstra (TLS), Wesfarmers (WES) and IOOF (IFL) all of whom report on Wednesday.

…. and lastly a potential new name …

James Hardie (JHX) were a little disappointing in their profit figures this week, failing to capture the stellar US industry growth for their core fibre-cement product due to production inefficiencies and capacity shortages.

The stock has deservedly fallen -15% from its highs, and it’s our hope that it continues its pullback, perhaps to the point of making it a new BUY idea in time.

JHX is an excellent company with exposure to secular growth in the US house sidings market, but for this reason, it tends to trade on a very full valuation. Should we get the chance to gain exposure to this growth at a more sensible valuation we feel well placed to leap.

I will leave it at that this week.

In international news this week, much of the headlines focused on the continued fall in Chinese foreign exchange reserves, this month under the crucial US$3trillion level.

The figures seemed to point to escalating capital outflows, and though the market seemed to ignore the figure this week, the market is likely to become less sanguine with ongoing deterioration in the months ahead.

Trump’s comments of a ‘phenomenal’ new tax plan in the works helped bolster global share-markets late in the week, though it remains to be seen the details behind the plan, nor in fact the support for the plan given it is likely to include a controversial 20% border tax on imported goods.

Lastly, in Europe this week we had increased rumblings of discomfort in sovereign debt markets, with Greece once again in the headlines following remarks by the IMF of the need for Germany to ‘forgive’ Greece on parts of its debt.

European sovereign debt markets have been progressively worsening over the past month as investors begin to question the end of the ECB’s material QE/bond-buying program, though it is yet to feed through to equity markets.

Again, this is a situation to monitor in the weeks and months ahead.

For more information on the above please contact Bentleys Wealth Advisors directly or on 02 9220 0700.