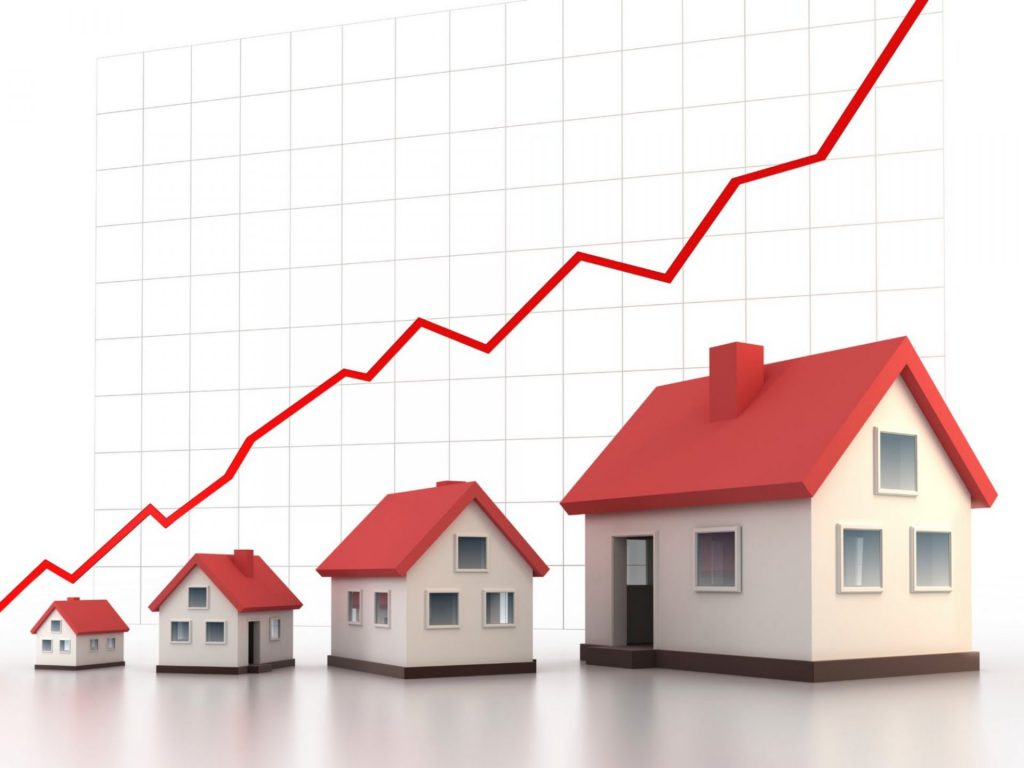 Welcome back and Happy New Year to all.

I hope you all got suitably merry and had an enjoyable time with family and friends.

Here’s wishing you and yours a healthy and happy year to come in 2017.

Obviously having been radio silent for 4 weeks now there are things to catch up on, and so todays weekly will be more a focus on bringing you all back up to speed with where we are in a market sense, what has occurred, what has us re-thinking our views (if at all), and how we see the investment landscape before us.

We will publish our thoughts on the 2017 year ahead separately in the coming week.

Inclusive of today’s mild fall, the ASX200 is +3.4% since mid-December and telecoms are the best performer amongst the major sub-indices.

Breaking it down further, gold stocks (on which we have no view) were the real stand-out in the 4-weeks of trade, rising on average +25% as gold prices enjoyed a moderate bounce.

However, you can throw a blanket however over much of the market, with gains largely in lock-step with the index and very little dispersion amongst stocks.

Perhaps the notable outlier in the period is Bellamy’s (BAL) who announced a second profit-warning within the space of a month, the departure of its CEO and who saw its shares fall a further -40% this week on re-quotation to the ASX.

Australian markets continued to trade well over year end, besting the performance of the S&P500 which was flat in that time.

In fact, in the last month Australian shares have outperformed their US peers by some +7% when you take into account currency movements.

This is a little surprising to me, and recoups some of the underperformance Australian shares had against their US peers during Q4, but on the positive, it sets us up for better levels at which to shift client funds into international equity exposures in anticipation of better returns in the year to come.

Over the last month, there was one noticeable domestic economic surprise for which I have no answer, but which I should take care to acknowledge.

Given my pessimism on domestic consumption into 2017 this is a surprise figure, and something I really ought to watch in the coming months to critique my view.

Certainly it seems at the very least that the Australian economy has received a confidence boost from stronger investment markets (financial services were a significantly improving sector of the economy in the survey) and the knock-on effect of improving global economic sentiment.

Will be interesting to see if this sticks, and yes, I have my doubts (wry smile).

On the construction front, from where much of my cautious tone stems, November Building Approval data improved month-on-month, but still resides at levels well below the last 2-years’ monthly averages.

With the Chinese government having banned its citizens from using any of their US$50,000 annual foreign exchange quota for overseas property purchases, the noose around foreign demand for residential properties tightens just a little further.

Having seen new home completions well in advance of demand this past few years, it feels like residential construction activity is shaping lower for 2017 and 2018, and it concerns me as to the impact this will have on employment.

Again, I have laid my stall out here in the past, so nothing I am saying here is new.

So where are we?

The market P/E of 16.5x sits about 5% below its peak of the last 15 years or so, and has been helped by the rally in commodity prices.

But ex-resources, there are few examples of upgraded estimates.

Australian equities have outperformed Australian bonds (government and corporate combined) by +15% since the Trump election victory, and by a substantial +25% since the share-market lows of February 2016 (remember them, when markets panicked over China’s currency weakness and the banks and BHP were set to cut dividends).

We have had a large move already for starters, as the above statistic shows.

Bank stocks are back at their highest level in a year, relative to the ASX200, Commonwealth Bank (CBA) is bouncing up again against 15x forward P/E and a 5% dividend yield. Even ANZ (ANZ) is now over 13x P/E and yielding in the low 5% range.

Without upgrades it truly feels hard to justify further gains, but again, my caution here in the past month or two (like on the market) has proven premature.

Just think this over though – monthly housing finance over the last 2-years is running at 50% above the monthly averages for the previous 7-years.

Benchmark 5-year hybrid securities across the major-4 banks have all seen their yields fall by over 1.5% from 7%+ in early 2016.

So again, a word of caution.

Of most importance I guess is the Presidential inauguration next Friday, and the likely increase in policy pronouncements following that.

Having seen the strong bounce in sentiment post his election, the market commentaries I am now reading seem more attuned to the ‘walking the walk’ phase, and that talk is now getting cheaper.

Chinese New Year lands late this year and is effectively the first week of February, which incidentally coincides with the start of Australian corporate reporting season.

Dividends for the vast majority of stocks (excluding the three banks who report September year-end) will be paid to investors through March and into early April.

Another item to keep in the back of your mind is the May Federal Budget at which time we could see nerves further build over the potential loss of Australia’s prized AAA S&P sovereign credit rating.

Just a few things to be on top of.

As a recap, our 2017 comments in greater detail will be in your inboxes/mailboxes in the coming week.

It will again be a busy year, and the superannuation and pension changes announced in 2016 will again make the need for solid financial advice an important one.

Probably the most notable news over the Christmas period came with the release of Chinese input prices which rose to 5-year highs of +5.5% in December.

Coupled with the ongoing weakness in China’s currency, China is now well and truly exporting inflation to the rest of the world.

US economic momentum is red-hot, and consumer and business confidence continues to make new highs there. Whilst the market is keen to see policy through in the United States, this level of momentum certainly sets the US economy up for a sound 2017 performance, and will likely force the US Federal Reserve into tightening rates at a faster clip than current market estimates for 2 rate hikes in 2017.