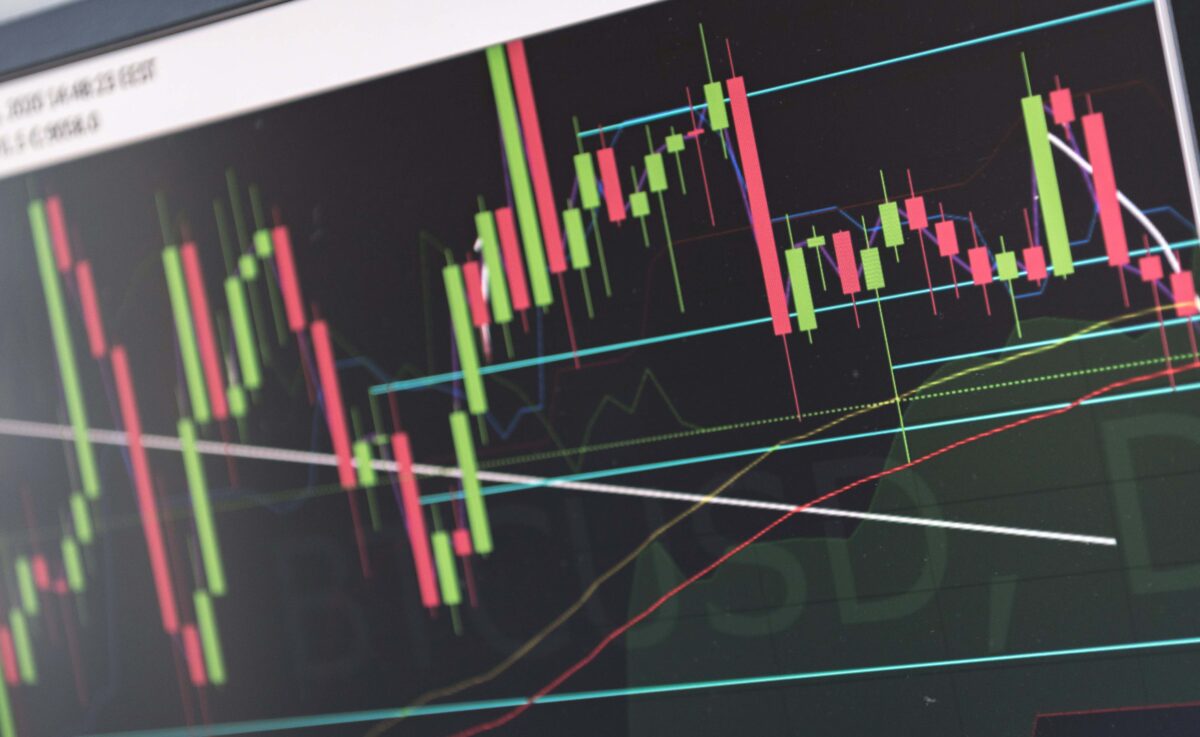 Markets had a strong rebound last week to offset the previous week’s sell-off, with the U.S. S&P 500 up 7.4%, largely driven by the mega cap tech names that dragged markets the previous week, and the S&P/ASX 200 posting a 4.4% gain. Sentiment improved as the election results became clearer that we might see the status quo of a divided government but more on the U.S. election later.

The domestic AGM season also ticks on with some good results. Banks continue to show a strong trend in the recovery of deferred loans, though this is offset by the continued pressure in net interest margins, a key metric for bank profitability. Westpac (WBC) had a disappointing result that had largely been foreshadowed by last week’s impairment announcement. On the other hand, NAB had a good result relative to expectations but also had relatively weak recovery in mortgage deferrals compared to WBC and ANZ.

Amcor (AMC) saw a good rally on the day it upgraded guidance. Management expects earnings per share growth to be in the 7-12% range versus previous guidance of 5-10%. They noted continued strong volumes in packaged goods with synergies from the Bemis merger continuing as planned. On top of the upgrade, AMC also announced a USD 150 million buyback program.

The counting continues but Biden has been declared the victor and it looks like he will end up winning with a decent margin. Democrats are also projected to keep the House but are unlikely to win the Senate, meaning that a blue wave or unified government is unlikely. Uncertainty remains though, with the possibility of the Democrats getting 50 seats still a potential result that could give them control of the Senate as the Vice President acts as a tie breaker. This could drag on to 5 January 2021 because of a special run-off election in Georgia, unless Republicans win all three of the other three seats still unconfirmed. At this stage, they continue to maintain a lead in all of those seats so a Republican Senate remains the most probable result but we expect this to be a potential source of volatility if the Democrats manage to take one of the seats which sets up the 5 January vote as another key catalyst.

On the Presidency, Trump remains defiant of the election results and may continue to persist with legal challenges to the result, but with little support from other Republicans and the margin of Biden’s win, it is unlikely that this poses much of an issue, certainly much less than if Biden scraped through with just the 270 electoral votes required. Still, Trump remains President until 20 January 2021 which could pose some risks such as a chaotic handover of power.

With the base case being President Biden and a Democratic House with a Republican Senate, we expect a less volatile administration compared to Trump, along with a smaller stimulus package than under a unified Democratic government which is likely to be smaller than the $2.4 trillion proposed by the House, and a more diplomatic approach with other nations. The split administration means that it is unlikely that Biden will be able to push through all the tax hikes that he had planned, and it also means that the antitrust lawsuits against big tech may not be as harsh. Whilst the more diplomatic approach is likely to result in better relationships with traditional allies like Canada and Europe, it is unlikely that Biden will take a softer stance on China, though it is also likely that there will be less uncertainty around this issue.

We have already seen the market reposition for this outcome as tech, growth and long duration assets regaining market leadership following the rotation from the previous week, with financials and value assets giving back their outperformance. It is likely for this to continue in the short term as a major source of uncertainty has passed, helped on by the expectations of a more diplomatic and less volatile President., For the medium term, it is heavily dependent on what policies Biden is able to push through. With Republicans having such a tight majority in the Senate, any defections could be an issue, and the mid-terms in a couple of years could see a unified Democratic government for the second half of Biden’s presidency.

Despite all the headlines focussed on the election, the pandemic remains the big issue. Whilst the economic rebound has been stronger than expected so far, supported by continued strong readings in global PMIs last week, the surge in new cases in the U.S. and renewed lockdowns in Europe are warning signs of a potential double-dip recession. Whilst governments are unlikely to impose lockdowns that are as strict as they were in March, increased mobility restrictions will still impact the recovery.

On the flipside, both governments and central bankers have continued to be accommodative, with the Bank of England increasing quantitative easing measures, the U.K. government extending wage support to March and the European Central Bank stating that it will increase monetary stimulus at their next meeting. This continues to support markets for now, but a vaccine remains the endgame. There are several late-stage vaccine studies due out before the end of the year which could determine the timeline for a return to normal and drive markets over the next few months.