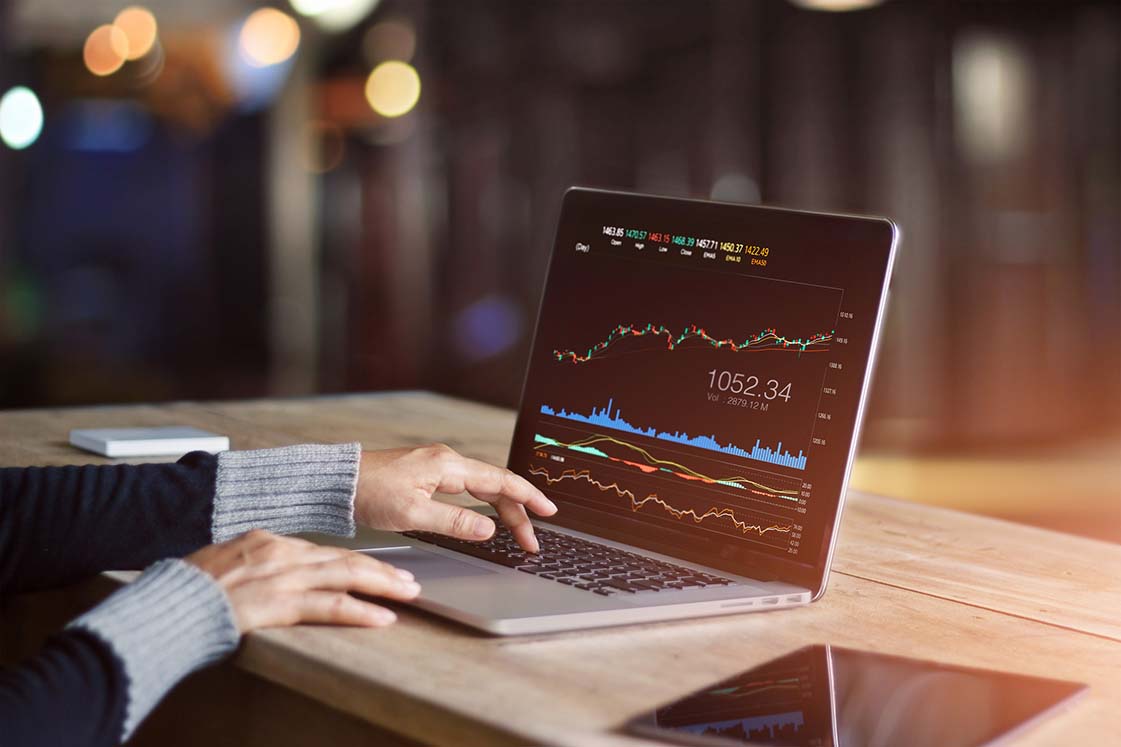 Pressures on risk assets began to intensify last week; with iron ore prices falling by 20% and President Trump doubling down on the previous week’s threat to levy a 10% tariff on the remaining US$300bn in Chinese exports to the United States from September 1st. Trump said on Friday night that he wasn’t even sure if the scheduled trade negotiations between the two countries penciled in for next month would occur.

One week isn’t necessarily the start of a trend, but it was notable to observe that last week’s ASX200 saw miners and leading small-cap technology stocks such as Altium (ALU), Wisetech (WTC), Afterpay (APT) etc all significantly underperform, whilst out-of-love names such as JB Hi Fi (JBH), Ansell (ANN), Aurizon (AZJ) and James Hardie (JHX) have been the best gainers.

We feel quite strongly that the best chance of making a sound Australian equity return in the coming 12 months will come from being prepared to look through near term earnings momentum and to consider long term franchise value.

Much of the leading edge of the market looks expensive and with perhaps unrecognized earnings risk and we feel there is much better value in parts of the market lacking in near-term earnings momentum, but still with sound and often undervalued long term earnings streams.

Australian Industry Group data on service sector and construction activity for July collapsed during the month to 5 and 6-year lows respectively.

Whilst the data-sets can be volatile they indicate that despite successive rate cuts, a stabilising housing market and the promise of tax-cuts for small and middle-income earners, Australian households are of a conservative mindset right now, and the likely reason for that continues to be the softening employment environment.

We feel that Australian construction will bottom in the current half and note that building approval volumes for private houses have been largely stable for the last 4 months.

However, we have alluded to the deterioration in Australian job advertisements year-to-date (-9% annually) as being a likely lead indicator for falling employment prospects, but we have yet to see this emerge in the official ABS Labour Force data.

This week’s Australian employment report will be closely watched as it feels inevitable that we see the softening demand for jobs as witnessed in the advertisement data emerge in the official figures shortly.

Iron ore prices continued to crater, closing on Friday at $85/ton and down 20% on the week.

Australian mining stocks have begun to underperform the wider market unsurprisingly, with Fortescue (FMG) now down from the high $9’s to be at $7 today and both BHP (BHP) and Rio Tinto (RIO) down well over -10% from their highs also.

As the leading edge of the market in Australia for much of the last 2 years, any protracted softness in the mining industry has the potential to paint a darker outlook for Australian equities more broadly.

As an economic cyclical, the health of the mining sector is often a reliable barometer for investor expectations on the wider economy.

The top-rated banks analyst in the market, Jonathan Mott at UBS, cut his expectations for group earnings by around 10% out to 2022, nominating the significant decline in domestic bond yields as having a huge impact on the bank’s ability to earn income from off of its deposit base.

This would make CBA the last and final Australian major retail bank to cut its absolute dividend, following on from ANZ (ANZ) and National Australia (NAB) in the last 18 months, and the overwhelming likelihood that Westpac (WBC) will do the same at their full year results this November.

These banks are seeing earnings fall, dividend pressure, and in spite of this are trading on elevated valuations relative to the market due to the erroneous belief in their dividend security.

The company guided to a 62c distribution in 2020 which was in-line with forecasts and the company also announced a $700m capital raising ($500m to institutions and the remainder via share placement to retail) at $14.70 as a means to fund an increased stake in the M5 Motorway in Sydney.

The stock yields around 4% unfranked with some growth but remains highly dependent on continued bond market strength.

We would readily consider adding TCL to portfolios, but only at improved valuation levels.

AGL fell 5% last week after giving 2020 forward guidance that disappointed the market by some 10%.

In truth, the results weren’t nearly as bad as the guidance implied with the vast majority of the softer outlook contributed by non-cash items.

The stock now looks a fairer value and the company have promised to buy back $650m in equity during the 2020 financial year, however faced with a deteriorating outlook for pooled electricity prices, and as one of the most levered producers to the fall, it’s hard to get excited by the prospects for AGL even after the share price pullback.

Subdued volume growth in domestic personal lines, the impact of falling yields on portfolio returns and the guidance of a return to more normalized levels of reserve release all contributed to disappoint analysts.

Earnings forecasts were marked down almost 10% and with the stock on 20x and with a ~4% dividend yield, it offers little attraction at current levels.

Fixed income risks are back in the headlights. With share-markets globally within shooting distance of all-time highs, perhaps its unsurprising that most discussions around valuation focus on equities and not fixed income.

In spite of this, we think it’s highly relevant to consider the risk to investor portfolios from where fixed income currently trades, since any major sell-off in global bond markets could not only cause investors to lose money in their defensive positions, but in their riskier asset holdings as well.

Right now, as we have discussed in recent weeks, over US$15tln in global bonds currently trade with a negative yield – or a guaranteed loss for anyone buying them now.

Not only are you locking in a loss on these bonds by buying them, but your loss could be even more should any of the issuers of these bonds default.

Though much of Australia’s bond market still trades with a positive yield, that doesn’t mean investors are immunized to loss here in the event of a sell-off.

Not by any stretch.

In fact, Australian fixed income investors currently have the most leverage to a change in bond yields than ever before, as demonstrated by the chart below.

The chart below reflects the so-called ‘duration’ of Australian bond markets, with ‘duration’ reflecting the price sensitivity of bonds to a 1% change in interest rates.

As you can see below, should Australian interest rates rise collectively by 1%, investors stand to lose 5.5%, making this sensitivity the greatest on record.

5 years ago, when duration was a mere 4%, Australian Government bond yields were similarly around 4%, meaning that investors lost 4% from a move to 5% in yields.

As you can see, the leverage is significantly greater now with yields under 1%.

Even in a low-growth environment its surely plausible that we could see events conspire to see bond yields higher at some point, inflicting an absolute loss on the one major asset class that is supposed to protect portfolio returns.

Currently, the risk/reward scenario in major bond markets is arguably looking just as precarious as that in the equity market.

Australia’s jobs report this Thursday is a big one since we have yet to see any real evidence yet of the loss in full time employment indicated by the recent slew of slowing job advertisement figures.

The softness in Australian consumer activity suggests it is evident, but as yet unseen in the official data.

Profit guidance from Nufarm (NUF) and Telstra (TLS) will also be a focus for our portfolios.