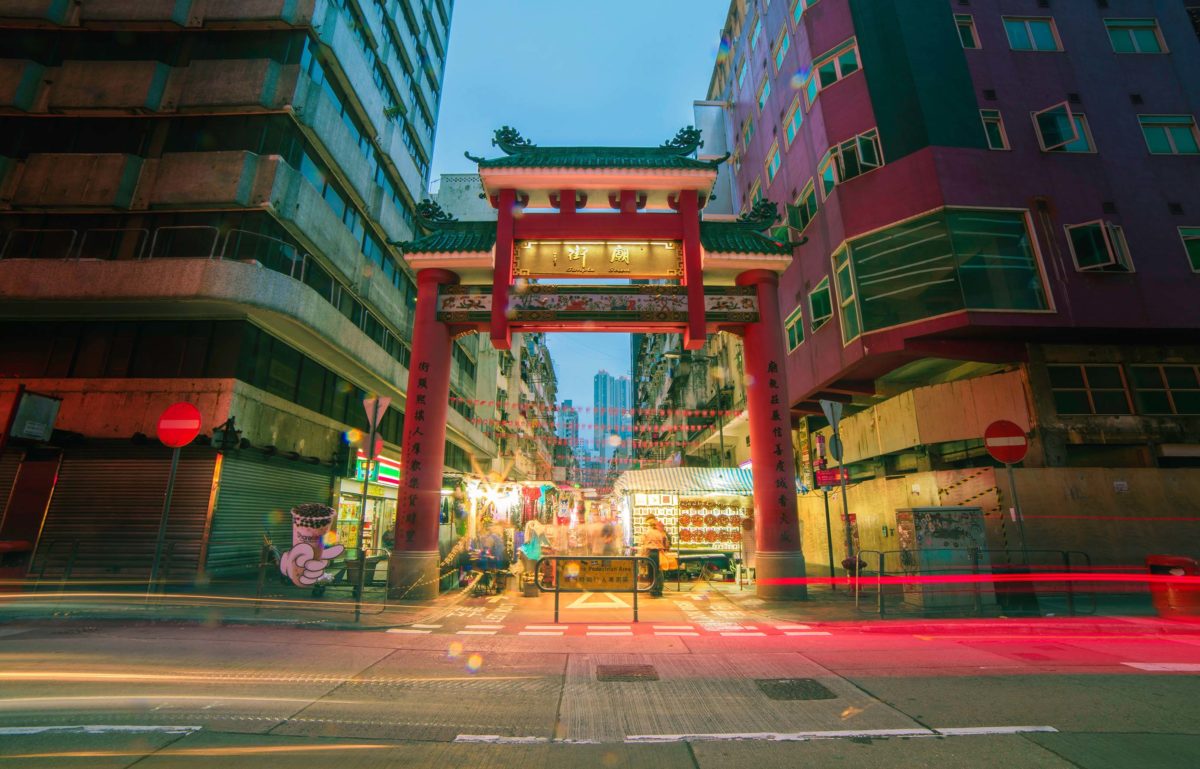 Probably the main news of the week, in the near term at least, was the release of the March Chinese lending figures which showed a surge in financing to the economy, well in excess of optimistic market expectations.

The surge in total social financing over the first 3 months of the year is a whopping gain of +40% on the 1st quarter of 2018, but should be expected to see the growth rate ease as 2019 progresses.

The Chinese Government expressly set a target growth in money supply of approximately +9% at the National People’s Congress in March (they said money supply as defined by M2 grow in line with nominal GDP which was forecast at 9% to 9.5%), so it is almost certain this will prove the peak in liquidity momentum.

Though it is unlikely to continue at this rapid rate, the number is set to be cheered by investors who will take heart that the government there is making efforts to ensure liquidity is provided to an economy suffering from the effects of the protracted trade negotiations with the U.S.

Whilst I remain entirely cautious toward risk assets at these levels, most particularly in Australia, it is quite possible that this set of figures acts as the catalyst for global equities to push back toward their September highs, and perhaps even mildly beyond that before we start to see selling pressure emerge.

Small Business Confidence failing to rebound in the U.S.

In the United States this week the data was a little less positive, with Small Business Confidence failing to rebound at all, and still its lowest level in over 2 years.

Notably, the ‘actual earnings’ component, which is a sub-index referencing respondents to the survey’s answers as to current profitability fell to its lowest level in 12-months and should be further cause for concern for equity investors given the implications these results suggest for near term corporate earnings.

On top of the small business confidence lull, monthly job openings fell by the largest monthly amount since 2015 and add to the mild softening we are now seeing in employment conditions in the U.S, albeit from a break-neck pace for much of 2018.

Australian employment for March is released on Thursday

Interestingly, Australian employment for March is released on Thursday, and economists are looking for a gain in full time employment of around 15,000 jobs.

In truth I expect this month or next month we will start to detect a softening in the domestic employment data, with the trends in both the ANZ Job Advertisements figures and the government’s own Department of Employment and Workplace Relations lead indicator suggestive of a rise in Australia’s unemployment from its cycle highs of 4.9% currently, to somewhere above 5.5% by the end of 2020.

This rise suggests a loss of around 40,000 to 50,000 full time jobs and would contradict much of the recent optimism the RBA and other government members have articulated around recent employment statistics.

Last week we highlighted our positive take on Australian and U.S construction materials player BLD after its shares had fallen -40% in the last 12 months.

Whilst we are not overly excited by the domestic Australian construction environment, where positive non-residential construction trends are well known and residential softness remains an ongoing drag, we do believe BLD holds some potential for positive surprise from its U.S operations where expectations have turned rather downbeat.

Record low rental vacancies are likely to be a solid support for residential construction, and the recent collapse in government bond yields has attracted a surge in new mortgage applications.

Additionally, BLD management remain confident in their ability to deliver stronger fly ash volumes from their recent Headwaters acquisition, which if effected, would give analysts cause to turn more positive on a deal many saw as expensive and speculative when announced back in May 2017.

We think BLD has strong chance for outperformance in the coming 12 months.

We were also pleased to see Telstra (TLS) shares bounce to close at their highest weekly level in 18 months on Friday, buoyed by Labor Opposition remarks about likely telecommunication policy under a new Federal Government.

Labor seem intent on limiting further cost expenditure on the NBN and seems set to take the pragmatic decision to write-down the value of the network as a likely step towards lowering network connection charges for 3rd party resellers such as TLS, TPG (TPM), Vocus (VOC) and others.

We think this news will be well taken by the market, and in a market faced with the prospect of increasing domestic earnings risk, we like the relative safety of TLS earnings to outperform for the remainder of 2019.