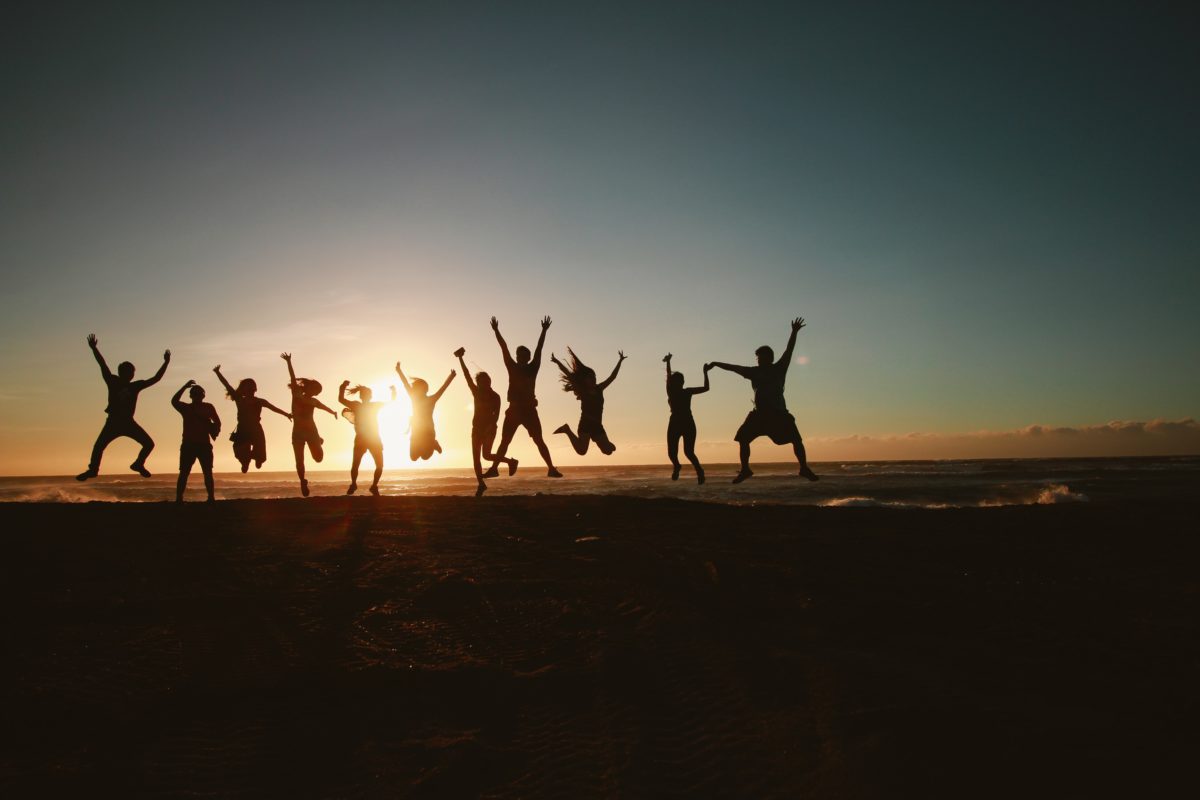 Welcome back and Happy New Year.

Having been offline for a month, this edition of the ‘Weekly’ is intended to provide a short and sharp summary of factors and news-flow impacting markets since we last wrote in mid-December 2019.

The usual format will re-commence next week.

Clients should also expect to receive our ‘Year Ahead’ thoughts for 2020 later this week in the Monthly Perspective.

Equity markets have been strong through December and January.

The ASX200 lagged offshore markets during December and has still underperformed foreign gains with most major international indices up +5-6%.

Concern over sustained military action between the U.S and Iran saw oil prices spike during early January, however much of that gain has now eroded and prices are indeed below where they were leading up to the Iranian missile attack and the U.S assassination of the Iranian General.

Reporting season has commenced in the United States but will not start in Australia for a fortnight (week of February 3rd).

At this early stage we have seen profit warnings locally from Kogan.com (KGN) on disappointing sales growth and NIB (NHF) who cited higher industry claims experience and their need to raise industry compensation as a result.

We expect the upcoming reporting season to be quite problematic for equity investors and that there will be a higher proportion of disappointing results than usual.

We expect the impact of bushfires to have a discernible impact on consumer confidence and consumption, but specifically see an impact on corporate profits in the tourism, agricultural and transport sectors.

A summary of the regional economic data through December for each of Australia, the United States and China:

Even before the impact of the bushfires, Australia’s economy limped to the line in 2020.

Consumer Confidence ended the year just off of a 4-year low and forward indicators of employment look distressing with December job advertisements down -19% annually and at their lowest absolute figure since September 2015.

Encouragingly December building permits bounced off a 6-year low for new houses and apartments, and sentiment in the residential sector seems set to improve after a strong 6-month period for auction clearance rates and house prices.

Unfortunately, we expect the bushfire crisis to be significant and to snuff out any hope of improving consumer confidence and economic activity in the first half of 2020.

It will take fiscal stimulus from the Federal Government to turn things around, but we don’t expect any major infrastructure nor tax package activity until at least the annual Federal Budget in May, leaving any recovery to come at the back end of 2020 at the earliest.

Disappointingly forward orders retreated again in the month after their strong October bounce and interestingly companies remarked that credit availability continued to tighten to the point that conditions were seen as being as bad as they were at the height of the Royal Commission credit rationing earlier in 2019.

The U.S economy ended the year on a mixed note, but fortunately for now at least, low interest rates are working wonders for consumer confidence, employment and the housing market, the latter of which is now seeing its best level of activity since pre the GFC.

The U.S ended 2019 with unemployment at a 50-year low of 3.5% and unsurprisingly consumer confidence remains at or just off its highest level in 15 years.

It remains to be seen whether the much-touted trade agreement between the U.S and China has any impact whatsoever on job growth in the industrial sector.

Small business remains reticent and confidence amongst this sector is actually only just above a 2-year low and the outlook for improvement remains mixed, particularly given the uncertainty created by the November Presidential election.

There is much hope for an improving U.S economy in 2020, but outside of housing and agriculture (post the trade deal), we expect conditions to remain pressured given election uncertainty.

Data out of China improved as we closed out 2019, with investors cheerful that the manufacturing sector has returned to month-on-month expansion and with a solid improvement in order flow from both domestic and export clients.

Money supply growth in December crept up to its highest rate of growth in 2 years, rising by +8.7%, and sentiment amongst small businesses confirmed this improvement with sentiment at an 8-month high.

Phase One of the U.S/China trade deal will offer some relative certainty to Chinese exporters with the U.S agreeing to reduce tariffs from 15% down to 7.5% on some US$120bn in Chinese goods, but it is unlikely to spur a dramatic uptick in economic activity.

Australian corporate reporting season will commence in a fortnight, but the following two weeks will see results from Netflix (NFLX) and Intel (INTC) this week, and then Apple (AAPL), Ebay (EBAY), Facebook (FB), Microsoft (MSFT) and Amazon (AMZN) next week.

Chinese New Year commences this weekend also and leaves much of Asia out of action all of next week.