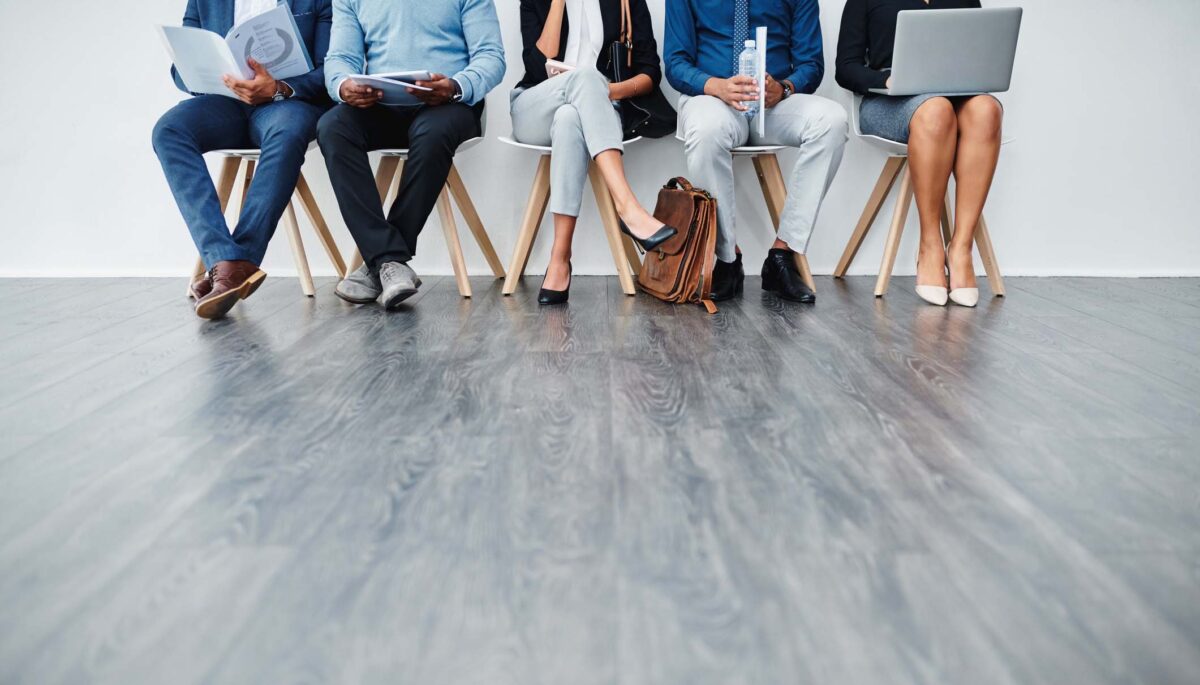 The ASX ended a four-week losing streak, ending the week marginally higher, driven by strong gains in the resources and energy sectors, whilst financials detracted again.

BHP (BHP) was the major contributor, up 3.4% with RIO (RIO) also advancing +0.7%. However, smaller players such as Fortescue (FMG) and Mineral Resources (MIN) both saw -5% declines following sharp rallies of over 50% so far this year as iron ore prices gained 35%. This comes on the back of multiple upgrades to iron ore consensus over the past month as prices remain high on strong demand from China.

Meanwhile, the U.S. market fell again by 1% for the week, driven by further losses in big tech, though the likes of Alphabet (GOOGL), Apple (AAPL), Microsoft (MSFT) and other large cap tech are still sitting on big year-to-date gains.

The Federal Reserve also said that it does not expect to see inflation pick up above the new ‘average inflation target’ of 2% for several years and have indicated that rates could be on hold at zero through 2023.

The Bank of England opened the door to negative interest rates in 2021 as it seeks to stimulate growth, with the interest rate currently sitting at 0.1%.

In Japan, the new Prime Minister, Yoshihide Suga expressed support for a continuation of ‘Abenomics’, and the Bank of Japan stated that it would maintain the ultra-loose monetary policy.

Likewise, the Reserve Bank of Australia’s minutes stated it would remain accommodative and there would be no interest rate hikes until progress is made towards its objectives of full employment and inflation. There was a continued pushback against the possibility of negative rates, with the option remaining ‘extraordinarily unlikely’.

Employment figures were a big beat with 111,000 jobs being created relative to the expected losses. This drove the official unemployment rate down to 6.8% from 7.5%, and well ahead of consensus figures for a rise to 7.7%. However, various worker subsidies such as Jobkeeper set to be reduced next week, with Jobkeeper falling to $1,250. This is likely to hurt employment figures and have flow on effects on consumer spending and confidence, but the recovery of broader economic activity and business conditions will be a bigger driver.