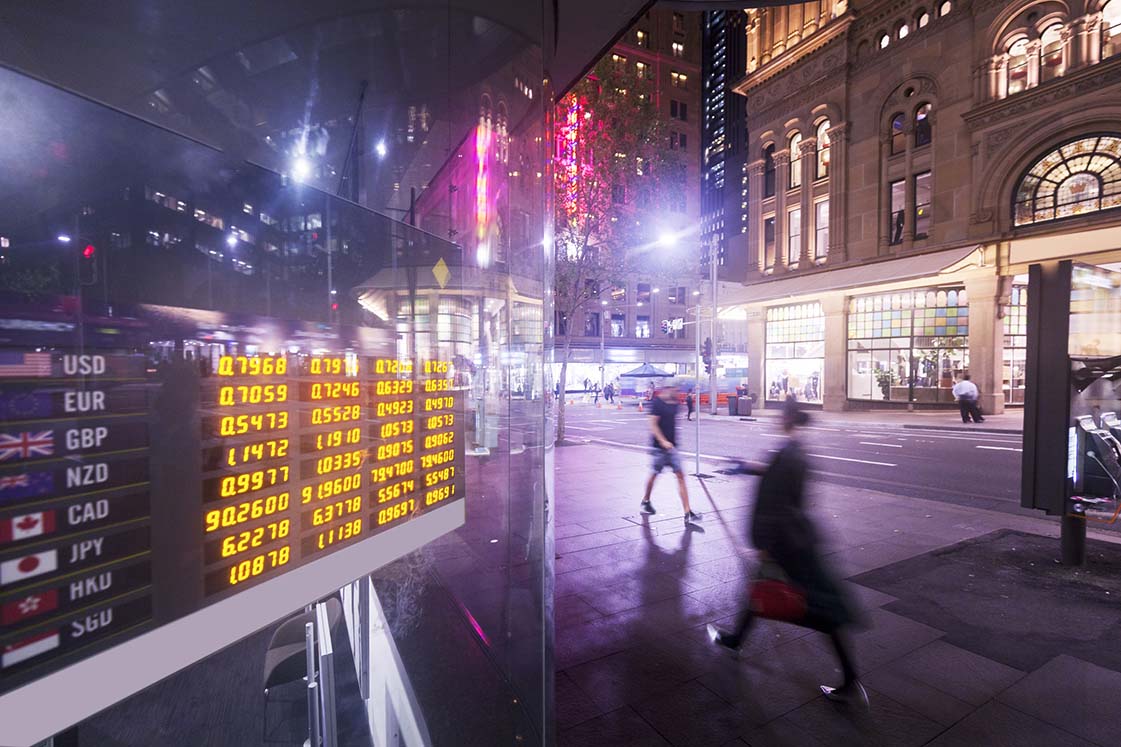 Chinese industrial output for August fell to its lowest annual rate in 17 years, up only +4.4% on August last year.

Australian August employment figures showed the largest loss of full-time jobs since Q2 2018 and an uptick in the unemployment rate to 5.3%.

That said, the local economy saw a surge of part-time work created (50,000+ jobs) and the highest domestic participation rate on record, which offset some of the headline softness.

All the same, the local employment picture is darkening as we have highlighted time and again for 6 months.

Local job advertisements are running down over -10% year-on-year and point to ongoing full-time job losses.

Moreover, the domestic ‘underemployment rate’ is creeping higher again and back up to 8.6% and just below its 8.8% peak, indicating that though people might be working, increasingly more of them are not working to the capacity they would like.

This hints at ongoing wage pressure, and to our mind, likely suggests the Morrison Government will be pressured to bring forward the 2022-23 income tax cuts perhaps as early as next year.

US Federal Reserve cut interest rates by 0.25% as expected last week and gave little further indication of any growing consensus amongst the board of the need for more aggressive rate cuts.

We believe the Fed, like much of the corporate world, are waiting to see the outcome of next month’s trade talks before being forced into any future path on US rates.

IOOF had some good news late last week that we hope is the start of improving investor sentiment towards the company.

This is a major victory for IFL and I would note that in spite of the unfavourable ruling to it, APRA’s Deputy Chairman Helen Rowell noted the significant efforts IFL had taken to redress corporate governance deficiencies the regulator had highlighted in recent years.

These remarks are significant because they go to understanding the mindset of APRA in relation to IFL since the regulator will have to approve IFL’s acquisition of ANZ Wealth should both buyer and seller confirm their intent to proceed with the transaction before the October 17th deadline.

We think a successful acquisition of ANZ Wealth, potentially at a reduced price to the $975m IFL agreed to pay ANZ (ANZ) way back in October 2017, will provide tremendous scale to IFL and the platform to further consolidate the Australian financial advisory industry in the wake of fallout from the Royal Commission.

IFL has rallied almost +35% since late August and we are pleased we had the chance to buy more stock under $5.00 in the days following results.

In the near term, we think a successful deal for ANZ Wealth will put the IFL share price nearer to $7.50, which is still +15% higher than todays price even after having risen +20% since the court outcome was made public on Friday morning.

Webjet this morning announced that the impact of Thomas Cook’s liquidation on group targets would be to the tune of up to $7m in EBITDA terms from the loss of Thomas Cook wholesale revenues, and the loss of almost $50m in outstanding receivables owed to them.

Whilst this isn’t ideal, particularly given the time spent cultivating Thomas Cook as a potential user of the group’s blockchain initiative, the $7m of potential lost EBITDA is around 5% of group profit, and the $50m in unsecured cash owed a further 3% of group enterprise value.

WEB’s shares have fallen over -30% since May which we think more than accounts for the impact of Thomas Cook, and we believe the medium-term outlook for the bed-bank business remains highly compelling.

At $11 WEB is on <15x adjusted earnings and the group seem to have every chance of delivering multiple years of double-digit earnings growth even after adjusting for this one off hit from Thomas Cook, so we are more likely than not to consider adding to holdings on the weakness.

Next news-flow from WEB will be at their November 20th AGM trading statement.

Slowing construction activity is definitely a major hinderance, including its impact on national employment.

Australian job advertisement volumes are down -11% annually and signal the prospect of full-time job losses in the lead up to Christmas – something we have flagged for several months but are yet to formally witness in the data.

We think Australia’s economy will bottom before the end of the year and expect a stabilization in building activity to be a catalyst for bottoming confidence.

We also think the Federal Government will be forced into upping fiscal expenditure as we move through 2020, potentially bringing forward the income tax cuts planned for 2022-23 as suggested by the Labor Opposition. 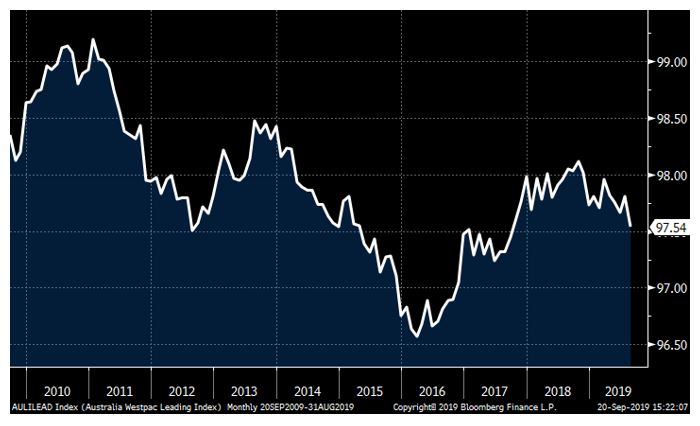 Next Monday will be earnings from Nufarm (NUF) and investors should be mindful that November sees both Australian Annual Report season and a swathe of trading statements from companies, but also earnings from 3 of Australia’s major 4 banks (excluding CBA).