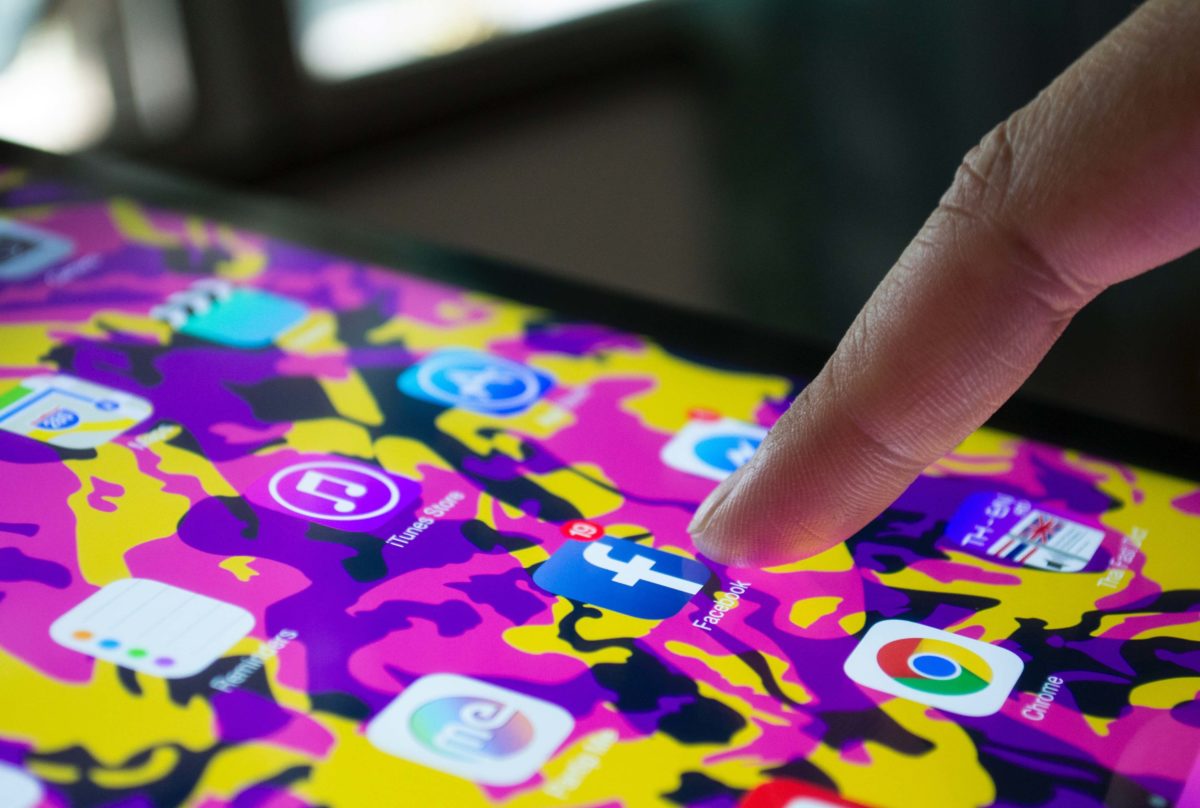 This was a crucial week in markets, both here and abroad, for a couple of reasons.

2 x 0.25% rate cuts before Christmas according to markets

In Australia, it was the week where investors gave in and wholeheartedly adopted the idea of multiple interest rate cuts before the end of the year.

Interest-rate futures staged a huge rally and have now gone to fully-expecting not one, but 2x 0.25% interest rate cuts before the end of the year.

A few well-known and regarded investment banks see reason for the RBA to be cutting as soon as next month at the next RBA meeting on Tuesday 9th May, a week and half before the Federal Election outcome is known.

The Australian Dollar joined the chorus, collapsing to 70c against the USD and broadly speaking at its lowest point in 3 years.

Interestingly investors chose to react to the collapsing inflation figures as the likely motivation for the RBA to move, even though the RBA have explicitly tied future rate cuts to an easing in the strong employment growth seen over the past 18 months.

As we have mentioned over and again, forward indicators of jobs growth are on the wane and will leave the RBA with ample room to cut rates, albeit I would expect they wait until at least June, and the outcome of the election.

On the jobs front this week, the governments own measure of internet skilled job vacancies had its worst monthly fall in 6-years and took the annual fall to just under -4% and echoed the -6% fall in the much-watched ANZ Job Advertisement series.

The Australian economy is slowing and rate cuts are coming, but don’t for a minute see these rate cuts as an instant cure for the housing slowdown or recent jobs weakness.

Assuming the banks were to pass on all of the expected 0.50% in rate cuts by the end of the year, and they won’t, a household with a mortgage of $500,000 sees barely $50 more in their back pocket each week.

Rate cuts aren’t what they used to be.

Earnings season is upon us

Earnings season kicked off globally last week, and though the headlines will focus on the strength of Facebook’s (FB) business model in the wake of various data scandals, perhaps the more interesting releases came in the slew of disappointing results from global industrial cyclicals.

UPS (UPS), 3M (MMM) and China’s largest steel-maker, Baosteel (600019) all disappointed investors and spoke of difficulties in demand for their various products.

UPS followed their peer Fedex (FDX) who warned a month ago on global demand and missed quarterly earnings, however they reiterated their full year forecasts, placing a lot of faith in a second half recovery to carry them over the line.

MMM were slammed -15% after talking of subdued demand across all of their divisions.

MMM are a key industrial bell-weather for global demand since they supply so many intermediary products into the global manufacturing chain as well as end-products across industries ranging from healthcare, automotive production, telecommunications, energy, packaging etc etc.

As the largest player in a country that supplies over half of the world’s steel, Baosteel’s outlook for 2019 should be a cautionary note for Australia’s miners.

Baosteel spoke of slowing demand, the impact of trade friction, the risk of an uptick in Chinese supply and the inability to pass on the spiraling input costs of iron ore.

Interestingly, Chinese equities softened up a little over -5% last week, having rallied strongly for much of the year-to-date.

It would seem more investors are opening their eyes to the likelihood that the early bout of monetary stimulus seen throughout Q1 2019 would be the peak, and that monetary authorities in China were increasingly focused on stabilizing growth alongside the need for economic deleveraging.

A tricky tightrope to walk.

This week and next we get results from each of ANZ (ANZ), National Australia (NAB), Macquarie (MQG) and Westpac (WBC).

It’s unlikely we’ll get any major surprises but do expect the ongoing trend of slow and steady earnings deterioration to continue as banks are forced to contend with falling lending volumes, increased competition and rising compliance costs currently.

One final issue which will slowly start to crimp earnings is loan delinquencies too.

Whilst we are yet to see any material uptick in credit loss as yet, this is due to both an underlying strength in employment and also, interestingly, due to the bank’s slow movement on property valuations.

Just because house prices have fallen, doesn’t mean the banks have made the effort to mark this in their books.

The banks have just as much an interest in sticking their fingers in their ears as their levered borrowers do.

Australian banks have several years of ongoing earnings downgrades to come, and I just cannot stress enough how it is vital to ensure your portfolio is not held hostage to the misplaced confidence in near term dividend yields.

Be cautious, be patient.