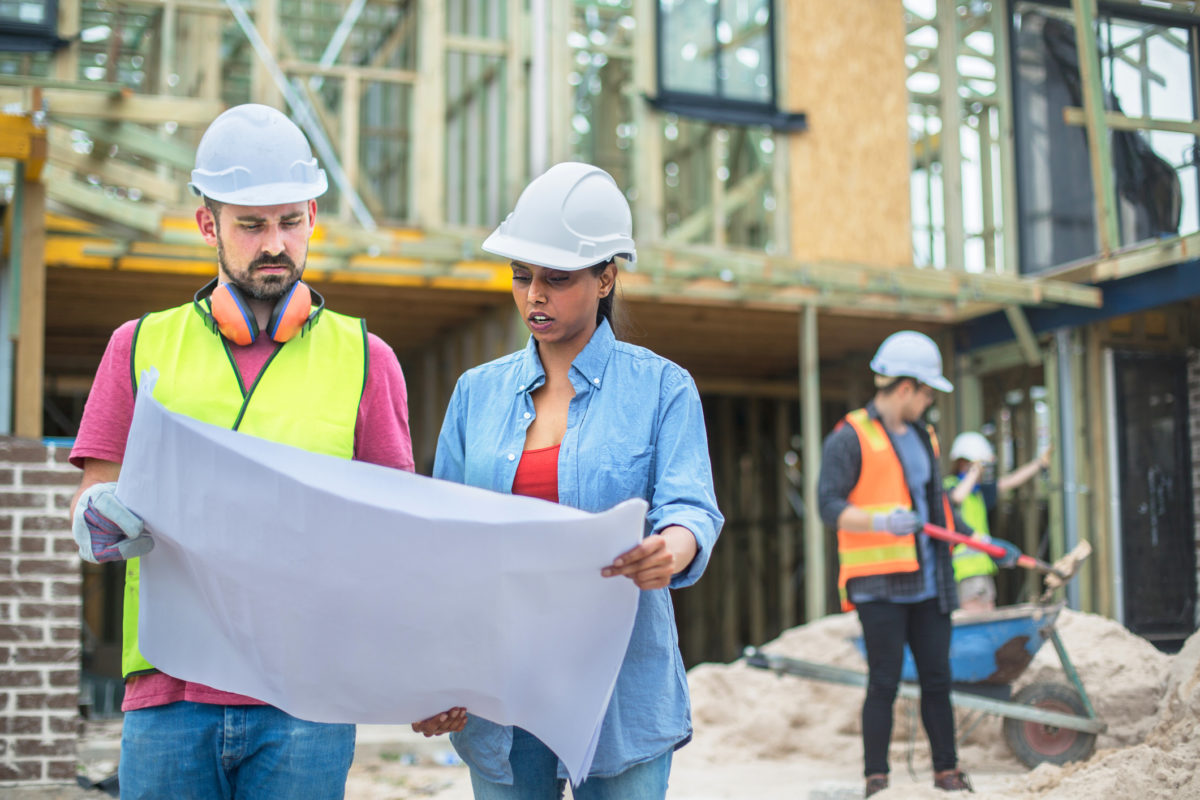 Pressures on risk assets began to intensify last week, with the US Federal Reserve cutting interest rates. They preferred to call this a ‘mid-cycle’ easing rather than ‘the start of a long easing cycle’.

President Trump threatened to raise a 10% tariff on those US$300bn in Chinese exports to the U.S that are as yet un-tariffed should the Chinese fail to acquiesce to U.S trade demands.

On Monday morning, the Chinese currency tumbled through 7 to the USD for the first time since 2008, suggesting Chinese authorities were retaliating to Trump’s threat by allowing their currency to ease.

Hong Kong remains a tinderbox with the Chinese authorities promising that the civil disobedience will not be allowed to continue indefinitely, prompting concerns of Chinese military intervention or imposition of martial law.

The Australian Dollar fell to a post-GFC low and as of Monday morning is now trading under 68c.

Iron ore prices have fallen -15% in a week and are trading under $98/t in China this morning.

Australian building approvals remain under pressure with the June figure still down over -25% annually, however the monthly absolute rate of approvals does appear to be stabilizing, particularly for private dwelling construction.

With the rising auction clearance rate, we think we are nearing a low point in sentiment for Australian construction and would expect to see building approvals slowly rebound as the year progresses, which should see an actual physical level of activity improving by early 2020.

Chinese activity also flat-lined, with non-manufacturing activity continuing to provide the one ray of positivity on China’s economy right now.

Iron ore prices have plummeted -15% in the past fortnight as several brokers have begun to question the longevity of this rally as supply shortages seem set to ease.

We made note of the rising Chinese steel inventory in last week’s piece.

Though much has been made of the ASX200’s rise to record levels in recent days, even at the highs, the ASX200 in USD terms was still -4% below the value it reached in January 2018 when the AUD was north of 80c

DOW reaffirmed earnings guidance and quantified the size of the one-off hit from the Senvion bankruptcy as being $45m pre-tax.

We were encouraged by this update and by the 4% jump in DOW’s share price last week.

Recall that the stock tumbled over -15% in late May when the company informed the market of financial liabilities associated with the collapse of their partner in the construction of a wind project in north-western Victoria.

We thought the market reaction was significantly overdone and so are pleased to see the stock recovering lost ground in recent weeks.

NUF cut earnings guidance last week in a move that was largely expected by markets following what has been an unequivocally poor year for the agricultural industry globally.

NUF cut EBITDA guidance from $440-470m in 2019 to a figure of $420m, but one aided by the company’s debatable decision to remove additional costs from their new guidance.

What was encouraging for the share price was NUF’s decision to place $98m in convertible notes to its largest shareholder, Sumitomo Chemical, that can be exercised at any time in the coming 2 years at a price of $5.85, some +20% above the last traded price.

We think NUF is near a cyclical low point and believe there is significant upside from todays $4.70 share price.

ABC cut earnings guidance by ~-20% last week, signaling a deeper correction in Australia’s construction industry than perhaps many had expected.

Earlier in the week German construction giant Heidelberger Cement had spoken of a -20% fall in volumes in Australia.

All Australian construction stocks saw heavy selling, including our favored play, Boral (BLD), which fell -5%, however we feel like the sector is nearing its final downgrade and we expect to see industry momentum improve early in 2020 (see comment above on building approvals).

We would be looking at adding to BLD should it fall back under $5.00 having bought our initial position in the $4.70 range.

RIO reported a slightly softer than expected profit for the half with earnings leverage in its core iron ore division failing to meet admittedly high forecasts.

With iron ore contributing 70% of RIO earnings, the stock remains highly leveraged to the Chinese steel industry and to concerns of rising inventories and rebounding iron ore supply.

The company declared a special dividend of US$1bn which was to be expected.

CBA was downgraded to Sell/Underweight by two major brokers last week ahead of earnings this Wednesday.

UBS highlighted that CBA was now one of the most expensive developed market banks in the world, and incongruously priced for a bank facing significant interest margin pressure from falling domestic cash rates.

We concur and think that on almost 17x earnings, CBA is incredibly overvalued and one of a handful of Australian blue-chip stocks domestic investors are huddling in as they worry about near term earnings risks elsewhere in the market – the other stocks being in healthcare, grocery and health insurance sectors.

RWC shares softened up near -10% last week after the election of Boris Johnson as Britain’s new Prime Minister.

After the acquisition of UK rival John Guest in June 2018, RWC now have significant European earnings and have acknowledged that a forced British exit from the European Union could have a modest impact on group earnings.

Investors are clearly expecting a further downgrade to guidance at the upcoming results, and we certainly wouldn’t rule it out given the slowing European economy and specifically the construction industry.

However, we believe any cut to earnings will be <10% and that the stock is already starting to demonstrate longer-term value given its excellent market share and above-market growth from its dominant push-to-connect franchise, Sharkbite.

We would add again in the low $3’s should the opportunity arise.

The CHINESE RENMINBI has surged through CNY7 to the USD this morning for the first time since the GFC. This is widely seen as a deliberate response from the Chinese government to President Trump’s tariff threat of last week.

The prospect of a sustained trade and currency war is increasing and this has significant risk for economic growth and corporate earnings.

Big focus this week and for the coming month is on Australian corporate reporting, and it will be a minefield to navigate.